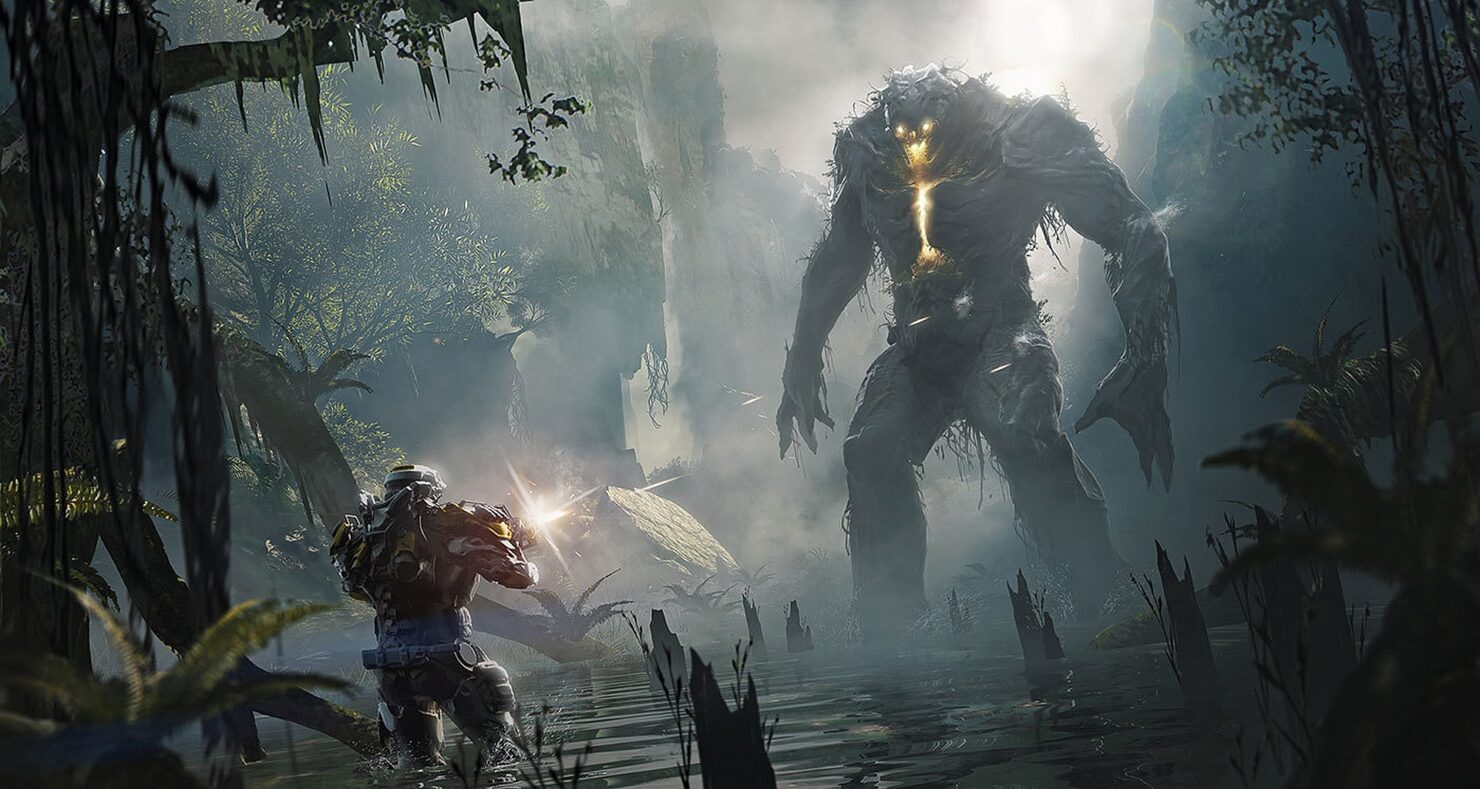 While Anthem is not technically out yet (it's scheduled to release officially on February 22nd), plenty of fans already managed to get into the game via the Origin Access (PC) or EA Access (Xbox One) subscriptions, which granted access to the game from February 15th.

A few have even begun doing endgame content on the game's highest difficulties (Grand Master 1-3). Today, a two-man team composed of Ranger Nullific and Storm Takanome successfully completed the Temple of the Scar Stronghold (the equivalent of a dungeon in Anthem) at the highest difficulty setting, Grand Master 3. It is particularly noteworthy because Strongholds are meant to be played by a party of four players.

According to Nullific, the enterprising couple used enemy pathing and the terrain itself to their advantage. Nonetheless, the endeavor was rather lengthy as clearing everything up to the final boss took about an hour, and then the final fight took them two hours (one spent just 'wiping' repeatedly). He also shared his Ranger build, for anyone interested.

In preparation for the launch scheduled for next Friday, BioWare has provided a detailed (albeit still incomplete) changelog of the Day One patch.