And It Begins: Tech Giants to Testify on Russia Before Judiciary Panel Ahead of Their Scheduled Intelligence Hearings 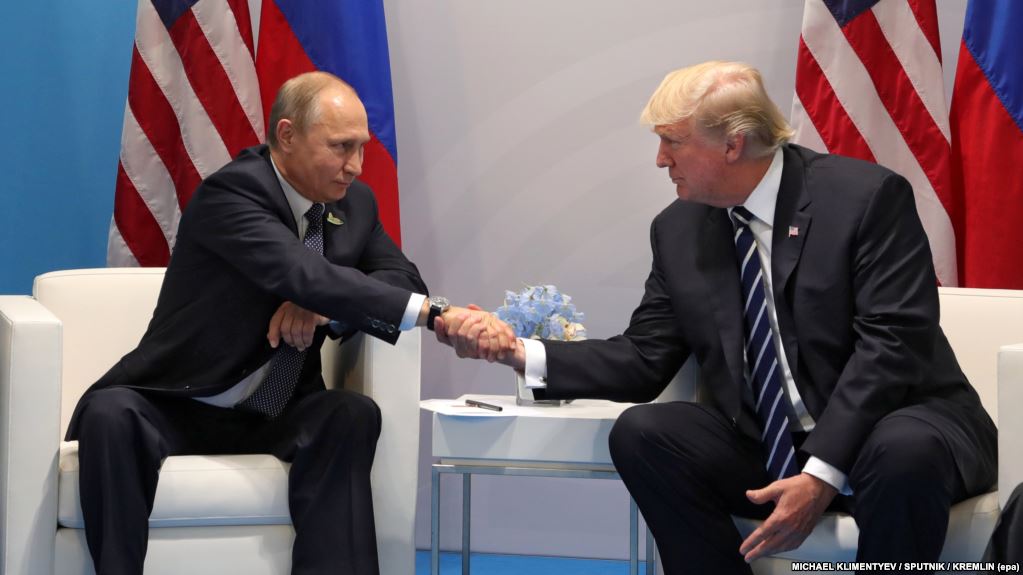 Google, Facebook and Twitter are all expected to testify before a Senate Judiciary panel tomorrow, on Tuesday, about Russia's alleged social media manipulation ahead of the 2016 US Presidential election. This hearing is scheduled just a day before these tech companies appear before Senate and House intelligence panels where they are going to be asked some tough questions around ads bought by Russians during the campaign period.

According to reports, Tuesday's hearing is being called by the Senator Lindsey Graham (R-S.C)'s subcommittee on crime and terrorism. Earlier last week, the South Carolina Republican had said that he wants to discuss Russian election interference and the use of tech companies' networks by extremist groups with these ad and social media giants. Senator Graham is reportedly also looking into the possibilities of regulating social media networks.

"I think its pretty clear that [the] Intel [committee] has a real reason to be talking with these people about the way Russia acts and the intelligence behind who is buying these ads," Graham told Politico. His office, however, appears to be interested in the larger issue of internet being used for radicalization purposes. While the tech companies embroiled in the middle of the Russia investigations are set to appear in the long anticipated intelligence committee hearings, Graham said his committee will not overlap with those efforts.

His focus remains on both the transparency of online political ads and the "radicalization on the internet" by terrorist groups.  "How do we deal with it? Do we need walls, or can you do it internally?" Graham said.

"When it comes to Facebook advertising and social media advertising, it's the Wild Wild West."

Facebook, Twitter and Google will all be represented in tomorrow's judiciary hearing - one of the first in a series of such hearings scheduled for this week focused on Russia's attempts to spread and fuel disinformation online. Facebook and Twitter are sending their general counsels,Colin Stretch and Sean Edgett, respectively. Google will reportedly be represented byRichard Salgado, its director of law enforcement and information security.