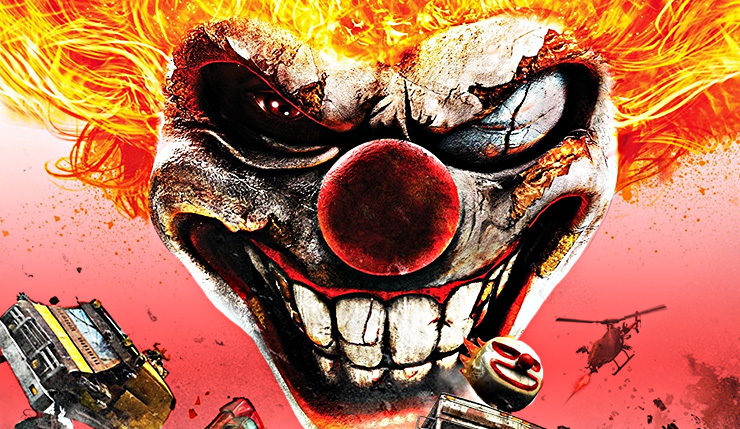 Eager to play something new from Twisted Metal and God of War co-creator David Jaffe? Well, you’ll probably be waiting for a while, because Jaffe’s latest project has been cancelled.

Aside from the fact that it’s been canned, we don’t have any details about the mystery project. Unfortunately, the game’s demise means Jaffe has had to lay off the “vast majority” of his studio’s gaming division. Jaffe revealed the news on Twitter…

Wanted y'all2hear it from me before anyone else:we've had a project canceled and have been forced2lay off the vast majority of the Bartlet Jones staff gaming division. More news2come but for now, that's what's up.Heart's breaking4the amazingly talented crew that's out of work :(.

Thanks for all the kind words and well wishes for the team, y'all. Appreciated by them and by me. To those reaching out about helping place folks, I'll respond personally in the next day- thank you! 🙂

David Jaffe made his name working for Sony during the 90s and 2000s. He was lead designer for the original Twisted Metal, later becoming the series’ producer and mastermind, and directed the original God of War. In 2014 he founded a new indie studio, The Bartlet Jones Supernatural Detective Agency, and released Drawn to Death, an arena shooter featuring a unique “teenage math notebook doodles come to life” aesthetic. Drawn to Death wasn’t well-received, and, unfortunately, it looks like Jaffe and Bartlet Jones may not get a chance to redeem themselves.

Some may write this news off, but aside from Drawn to Death, Jaffe’s track record is mostly spotless, and it’s always unfortunate to hear about people losing their jobs. Maybe Jaffe’s latest project wasn’t shaping up (it was likely cancelled for a reason), but it’s a shame it died before we even got to see what it was.

Any hardcore Twisted Metal fans out there? Are you upset David Jaffe’s latest got put down, or is it just as well?