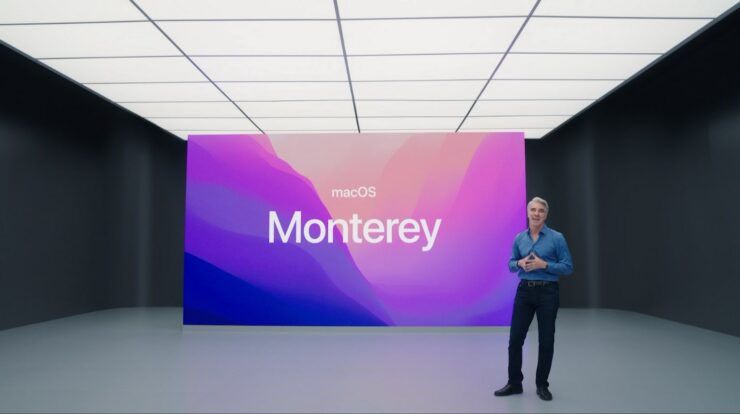 With macOS Monterey announced, we can forget about the official name of the new update and focus on what Apple has changed and added to it. Here is everything you need to know, and when it comes to productivity, you are going to love what the company has done.

With Features Like Universal Control, You Can Seamlessly Drag Your Cursor From Mac to MacBook, to Your iPad Without Any Hindrance - Other Features Also Improve Your Workflow

With Universal Control on macOS Monterey, you can effortlessly control a single mouse and keyboard to control multiple Macs and iPads. Just drag your cursor and you will be off to the races. In addition, you can drag and drop files for extra convenience. Universal Control works across more than two devices at a time, making it all the more useful. Next, you have Shortcuts; remember Shortcuts on iOS? Well, think of them on being on the Mac now, touting an all-new interface because you have all that screen real estate to work with.

With Shortcuts, you can now export Automator flows to simplify things in a big way. Other than that, macOS Monterey brings support for AirPlay, which you all are familiar with. Next up, we have Tab Groups. With Tab Groups, you can create organizing-related tabs, and they will automatically be updated across all iCloud devices. Safari has also received a nice little facelift. Safari web browser extensions will be arriving for the iPhone and iPad, and these extensions will mirror exactly how they work on your Mac. 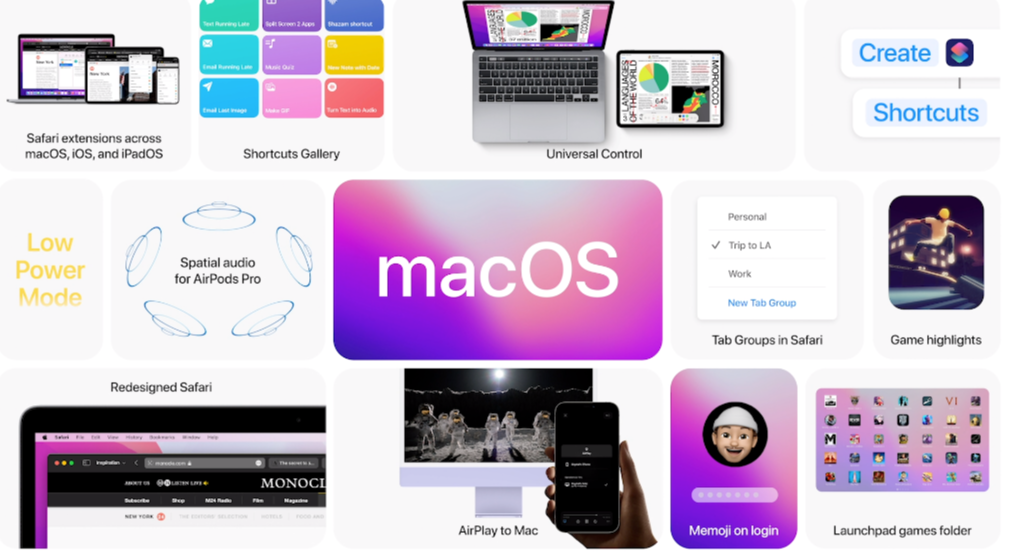 Apple’s macOS Monterey also brings Live Text, which is on-device machine learning that detects text in images, phone numbers, websites, and other categories for users to copy and paste, as well as to find more information easily. The Visual Lookup feature also takes advantage of machine learning for you to discover about animals, landmarks, plants, and other areas and items of interest.

If you take your privacy seriously, then macOS Monterey brings Mail Privacy Protection that lets users choose whether emails can collect information about their mail activity. An additional layer of security is the Mac recording indicator, which now shows which app is accessing the Mac’s microphone. 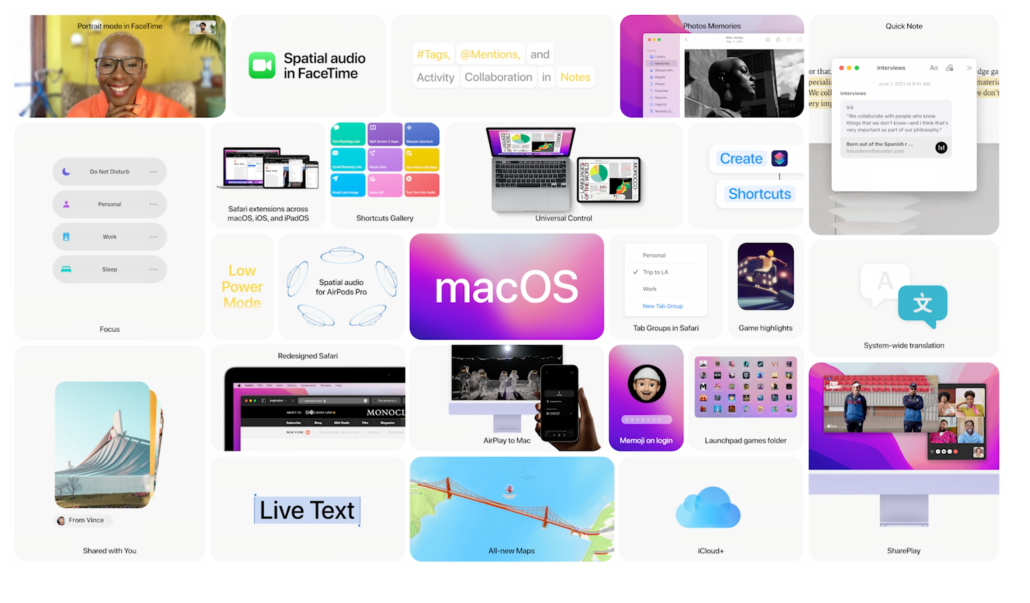 The public beta of macOS Monterey is expected to drop in July according to Apple, with an official release possibly arriving after September. As always, we will be here to provide our readers with timely updates, so remember to check out our other announcements from WWDC 2021 and let us know down in the comments on what you think.