The Witcher 3 PC Ultra vs. PS4 plus Details Graphics Comparison

This is a detailed comparison of The Witcher 3: Wild Hunt on PC and PS4. The video covers most of the graphics settings, that can be adjusted in the graphics menu as well as a general PC versus PS4 comparison. PC is set to Ultra + NVIDIA settings. The PC version appears to be without the day-1 patch, which offers several graphical enhancements including foliage, shadows, ambient occlusion and water tessellation. The Nvidia HairWorks setting does add some noticeable improvements though. 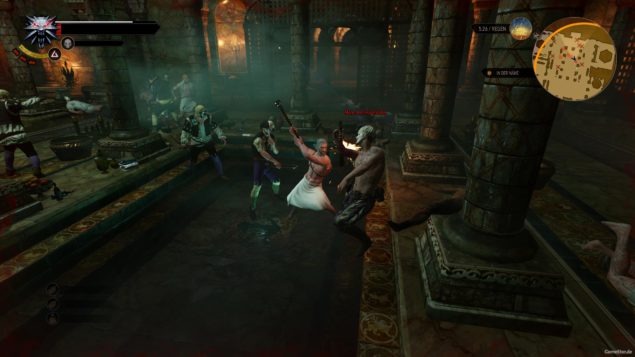