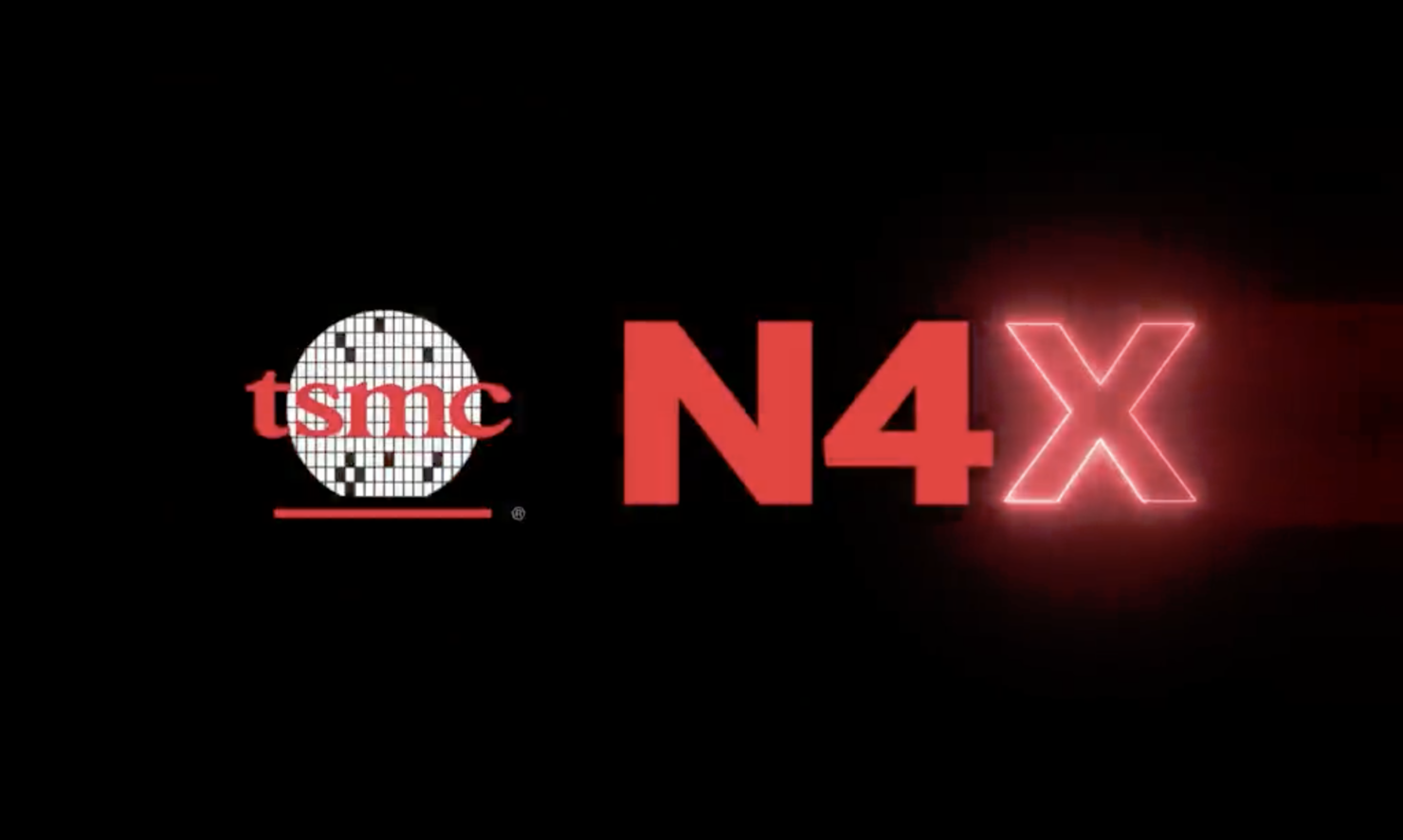 The Taiwan Semiconductor Manufacturing Company (TSMC) is set to rapidly grow its market share by the end of this year according to a fresh report from Korea. TSMC is the world's largest contract chip manufacturer, as it is responsible for supplying semiconductors to most of the world's largest technology firms. This list includes the Cupertino, California consumer electronics giant Apple, Inc along with chip designer Advanced Micro Devices, Inc (AMD). Additionally, TSMC is also in partnerships with Intel Corporation and Qualcomm Incorporated, both crucial players in the modern day semiconductor industry.

Now, it appears as if the Taiwanese company might soon be responsible for supplying NVIDIA Corporation with all of the latter's graphics processing units (GPUs). NVIDIA already has a partnership with TSMC for some of its products, but purported problems at the company's other chip supplier, the Korean firm Samsung Foundry, will force it to switch sides completely to TSMC according to Business Korea.

NVIDIA & Samsung's Relationship Has Soured Claims Yet Another Source

Today's report is not the first time that we have come across rumors of a rift between Samsung and NVIDIA. NVIDIA is the world's largest GPU designer, and the company's diversification into emerging industries has enabled it to surpass Intel Corporation as the most valuable semiconductor firm globally in terms of market capitalization.

The first such report came late last year when a rumor from China placed an outrageous price tag for NVIDIA's switch to TSMC. In the contract chip manufacturing industry, fabrication plants often have their orders booked months in advance, in order to allocate limited capacity and customize production to meet customer needs. This rumor claimed that NVIDIA will pay TSMC a whopping $7 billion to secure access to TSMC's 5-nanometer (nm) process technologies for its products.

This rumor was followed by another report late last month which ended up leaking NVIDIA's now launched data center GPU. This will be manufactured on TSMC's 4nm process, which is a refined variant of the 5nm process and is collectively part of the N5 technology family. 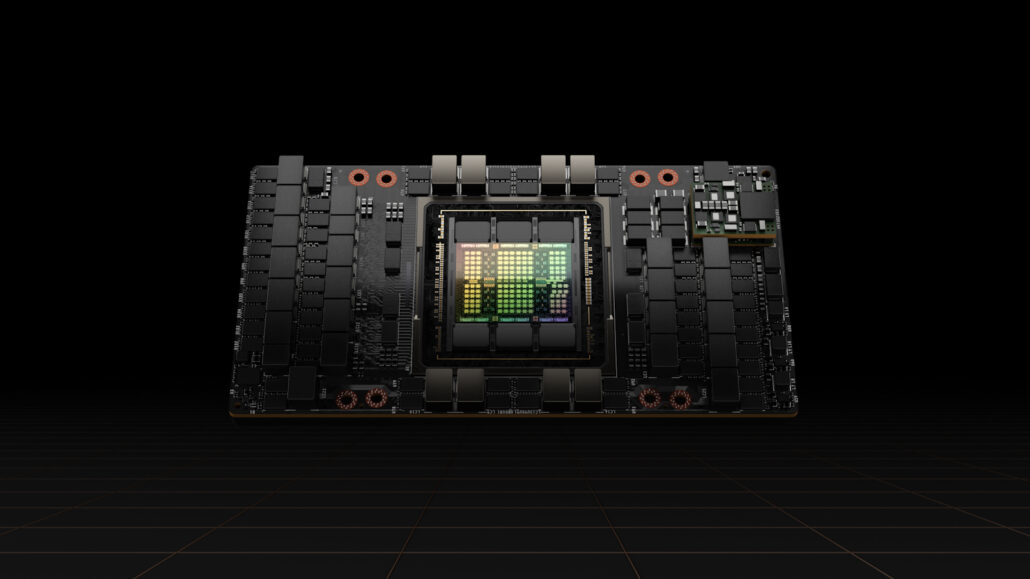 NVIDIA's Hopper GPU will be manufactured by TSMC on the 4nm process node. Image: NVIDIA Corporation

Now, Business Korea claims that the data center Hopper GPU switching over to TSMC is only the start of Samsung's woes. The publication quotes sources in the industry to report that by the end of this year, nearly all of NVDIA's products will be manufactured by the Taiwanese chipmaker.

Accordingly, industry insiders expect TSMC to monopolize orders for all GPUs to be released by Nvidia in 2022. Nvidia had difficulties selling its GeForce RTX 3000 series in 2020 due to Samsung Electronics’ low production yields. Nvidia had outsourced the production of data center and consumer PC GPUs to TSMC until 2019. In 2020, it first selected Samsung Electronics as its manufacturing partner for RTX3000 series GPUs in an effort to lower production prices and boost product competitiveness by diversifying suppliers.

The complete switch to TSMC, if true, is ironic since NVIDIA had originally intended to retain some power over suppliers by diversifying as much as it could. TSMC and Samsung are the only two companies in the world that manufacture and sell chips built through advanced technologies (below 7nm) to other firms. NVIDIA is rumored to have agreed to pay as much as $10 billion to TSMC for jumping to the 4nm ship, and the company is also reportedly in talks with Intel Corporation for the latter's Intel Foundry Services (IFS) plans that will mark Intel's entry as another player in the contract chip manufacturing industry.

Following the growth spurt in the high performance computing (HPC) sector and growing demand for its products, TSMC introduced the N4X chip technology in December. This is a variant of the 4nm node that will cater exclusively to HPC products, and it is expected to enter risk production in the first half of next year. HPC products are more complex than others since they require larger chips and higher yield alongside other requirements from the chip manufacturers.