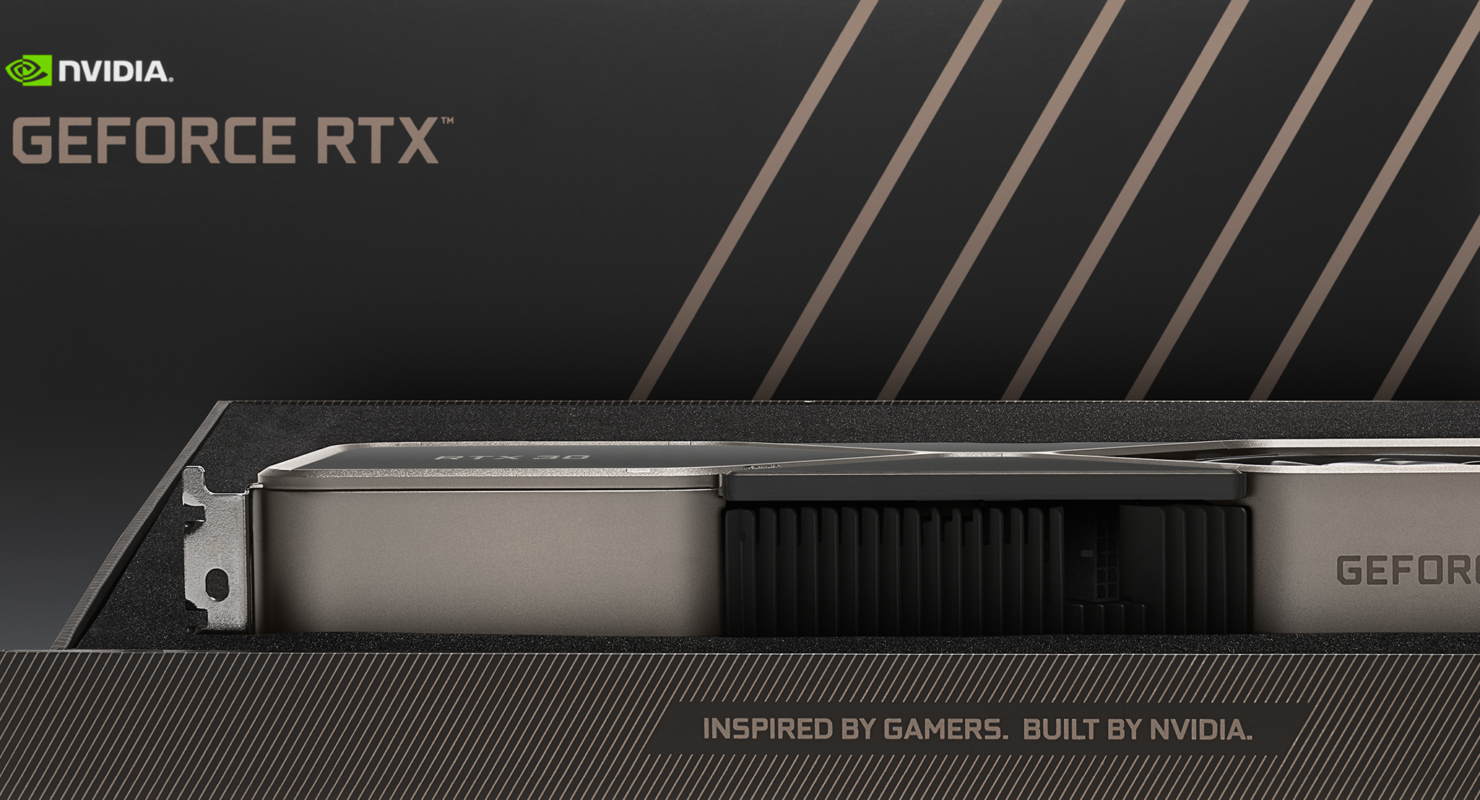 NVIDIA has allegedly gone on a huge spending spree to acquire some of TSMC's next-gen 5nm wafer supply for its next-gen GeForce RTX 40 'Ada Lovelace' GPUs.

NVIDIA's Ada Lovelace GPUs powering the next-generation GeForce RTX 40 series graphics card lineup are expected to utilize TSMC's 5nm process node. Both AMD and NVIDIA are expected to utilize the node for its next-gen lineup but it looks like NVIDIA is very serious in making sure they get enough wafer supply for its lineup and as such, they have paid the Taiwanese semiconductor manufacturer several Billions of dollars as an advanced payment for 5nm wafers.

According to industry sources, TSMC’s requirements for Apple, MediaTek, AMD and other three major customers are relatively low. They do not need to pay too much deposit in advance to stabilize production capacity. Customers like NVIDIA need to pay huge advance payments in advance if they want to obtain 5nm production orders.

MyDrivers reports that NVIDIA has prepaid TSMC around $1.64 Billion US in Q3 2021and will pay $1.79 Billion US in Q1 2022. The total long-term 'Multi-Billion' dollar deal is set to cost NVIDIA an insane $6.9 Billion US which is much higher than what they paid last year. NVIDIA will not just use this money to procure wafer supply from TSMC but also from Samsung but it looks like that the majority of the amount will be spent on TSMC's 5nm technology.

Based upon previous rumors, there have been whispers that NVIDIA would utilize TSMC's N5 (5nm) process node for its Ada Lovelace GPUs. This includes the AD102 SKU too which will be an entirely monolithic design. Talking about specific GPU configurations, the flagship AD102 GPU is said to feature a clock speed as high as 2.5 GHz (2.3 GHz average boost). The specific tweet states that the GPU clock for Ada Lovelace 'AD102' could be 2.3 GHz or greater so let's take that as a baseline and previously leaked specifications to figure out where the performance should land.

The NVIDIA AD102 "ADA GPU" appears to have 18432 CUDA Cores based on the preliminary specs (which can change), housed within 144 SM units. This is almost twice the cores present in Ampere which was already a massive step up from Turing. A 2.3-2.5 GHz clock speed would give us up to 85 to 92 TFLOPs of compute performance (FP32). This is more than twice the FP32 performance of the existing RTX 3090 which packs 36 TFLOPs of FP32 compute power.

The 150% performance jump looks huge but one should remember that NVIDIA already gave a big jump in FP32 numbers this generation with Ampere. The Ampere GA102 GPU (RTX 3090) offers 36 TFLOPs while the Turing TU102 GPU (RTX 2080 Ti) offered 13 TFLOPs. That's over a 150% increase in FP32 Flops but the real-world gaming performance increase for the RTX 3090 averaged at around 50-60% faster over the RTX 2080 Ti. So one thing we shouldn't forget is that Flops don't equal GPU gaming performance these days. Furthermore, we don't know if 2.3-2.5 GHz is the average boost or the peak boost with the former meaning that there could be even higher compute potential for AD102.

Aside from that, leaks have also stated that the NVIDIA GeForce RTX 40 flagship would retain a 384-bit bus interface, similar to the RTX 3090. What's interesting is though that the leaker mentions G6X which means that NVIDIA won't be moving to a new memory standard until after Ada Lovelace and utilize the higher pin-speeds of G6X of 21 Gbps for its next-generation cards before we see a newer standard (e.g. GDDR7). The card will feature 24 GB of memory so we can either expect single-sided 16Gb DRAM or dual-sided 8Gb DRAM modules.