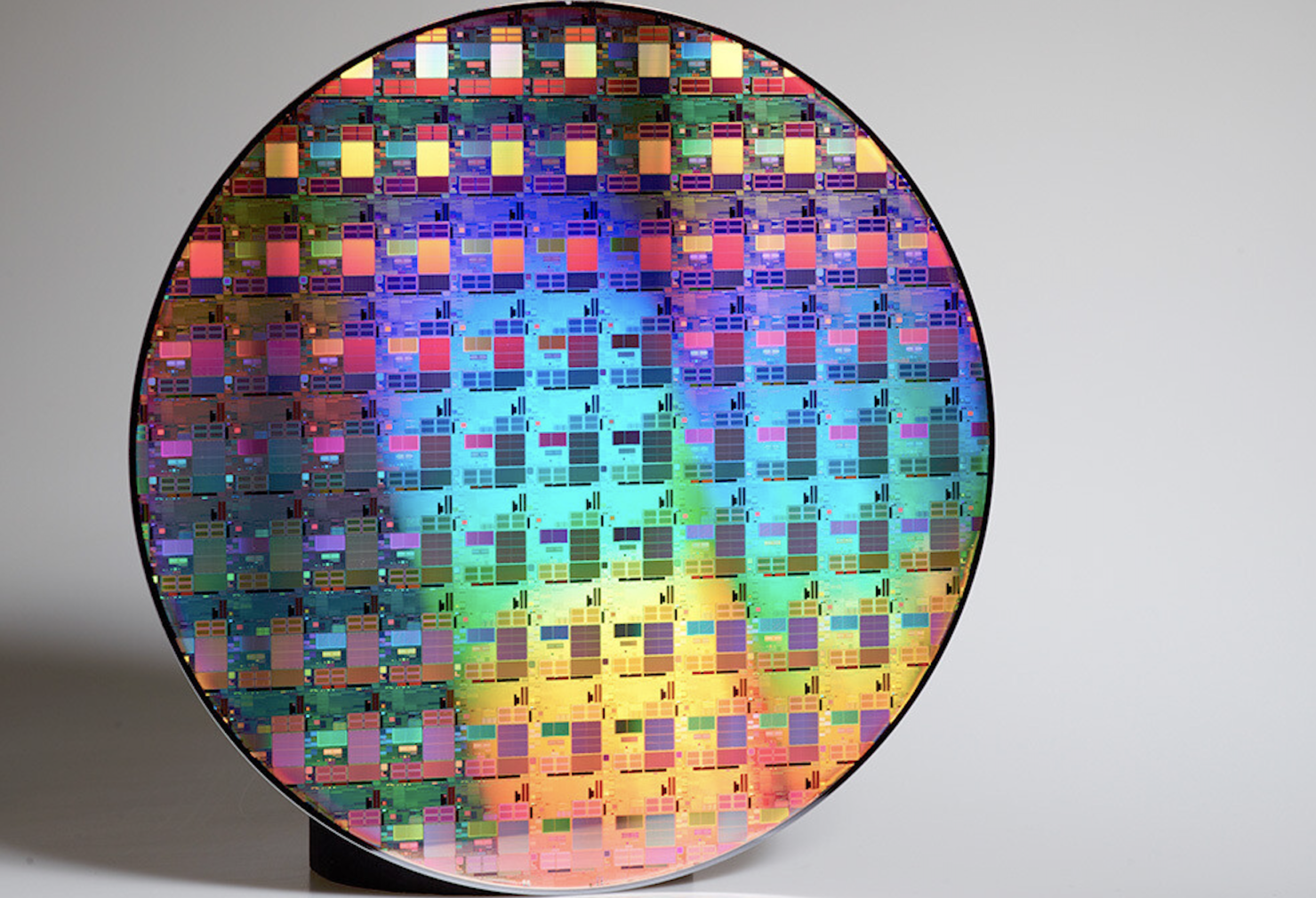 Amidst a tussle between investment banks for its gross margins, the Taiwan Semiconductor Manufacturing Company (TSMC) might be bracing for an order reduction later this year. Courtesy of the United Daily News (UDN), the report quotes foreign investors' fears that the order reduction might begin in the fourth quarter of this year and involve consumer electronics firms that use the Taiwanese fab's leading-edge semiconductor manufacturing nodes. It follows overflowing optimism for TSMC's future from investment banks and warns that the purported order reduction can cut the company's revenue growth for the fourth quarter in half.

While UDN does not mention the source of the report, it does state that the details were mentioned by investors based inside the United States. These details reiterate concerns that have sporadically surfaced throughout this year, indicating that the semiconductor manufacturing industry might have to brace for an inventory correction later this year or in early 2022 as companies build their inventories in the wake of the historic chip shortage ushered in by the ongoing pandemic.

Specifically, they outline that semiconductors manufactured by TSMC on its leading-edge 5-nanometer and 7-nanometer processes carry the risk of an order reduction in the fourth quarter that is due to begin next month. It also mentions the companies that will cut down the orders, naming Cupertino tech giant Apple Inc and Taiwanese firm MediaTek in the process.

Allegedly, Apple is reducing orders for its previous generation smartphone processors, and MediaTek is reducing orders for its fifth-generation (5G) cellular modems for smartphones. Apple's processors are manufactured through TSMC's 5-nanometer semiconductor manufacturing process, and MediaTek's modems use the older 7-nanometer process node. Cumulatively,  the report believes that the order reduction will reduce TSMC's fourth-quarter revenue growth by 5% from market expectations of 10%. 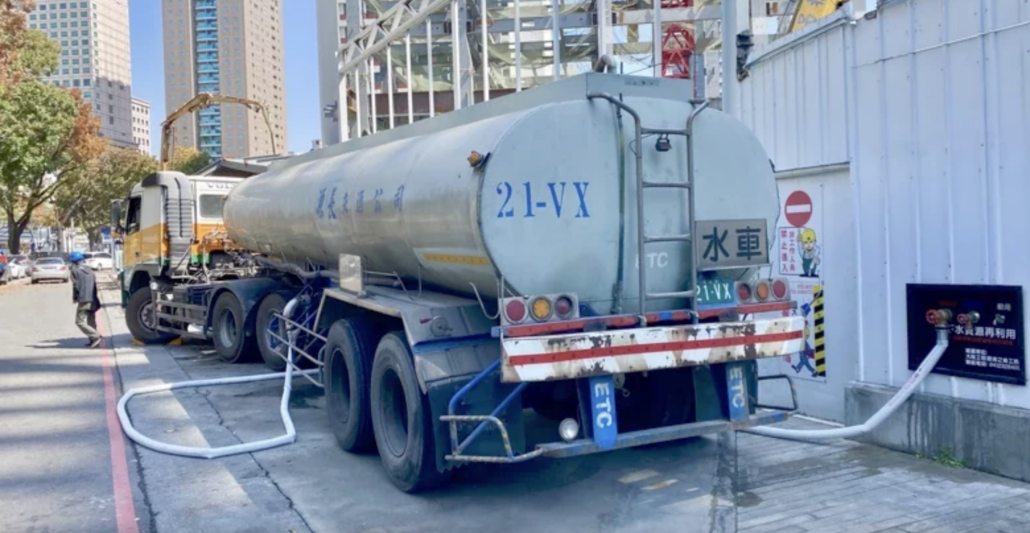 It cites a potential reduction in demand for smartphones, televisions and personal computing to dampen the outlook for the chip sector. When it comes to the personal computing segment, representatives from NVIDIA Corporation have repeatedly stated that the demand for their products is high, with NVIDIA managing a supply shortage of its latest graphics processors.

Today's report follows a series of optimistic expectations for TSMC from investment banks such as Citigroup and HSBC. In its latest report, Citi claimed that the strength of Apple's orders for its latest smartphones launched earlier this month and the overall supply tightness in the semiconductor industry will result in TSMC posting successive quarterly revenue growths throughout the remainder of this year. 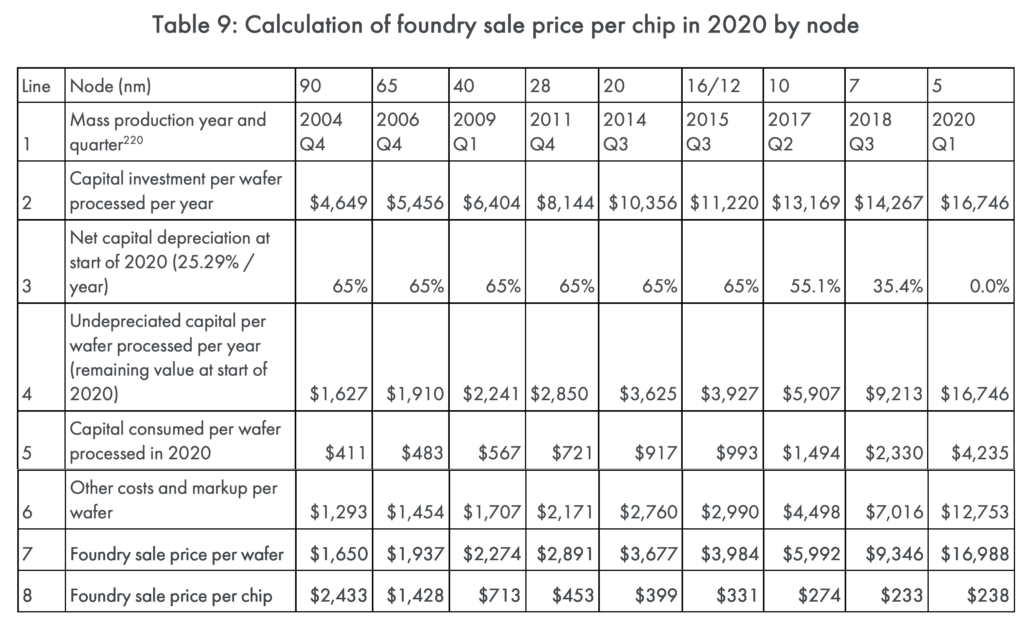 Additionally, it also outlined that the company's second-generation 3-nanometer node will reduce direct manufacturing costs due to the higher usage of ultraviolet light rays in its production. TSMC is yet to kick off production of the first generation 3-nanometer process, with the technology expected to further cement the company's strong position in the chip fabrication sector. According to Citigroup, the cost reduction will beef up TSMC's gross margins, with the bank echoing sentiments from HSBC, who suggested last month that a recently reported chip price increase will increase the gross margins.

The flurry of optimistic reports about TSMC's gross margins came as investment bank Morgan Stanley claimed in late June that the company might not be able to sustain a 50% gross margin due to a rise in transistor costs for the newer manufacturing process, the end of the current semiconductor supply shortage in Q4 2021 and TSMC's primary market being smartphones.

Morgan Stanley was countered by JPMorgan earlier this month which outlined that high-performance computing (HPC) products will outpace smartphones and consumer electronics when it comes to the demand for TSMC's chips. Furthermore, the bank also stated that TSMC's innovative post-production technologies and a strong wafer ecosystem would allow it to sustain a strong industry position.