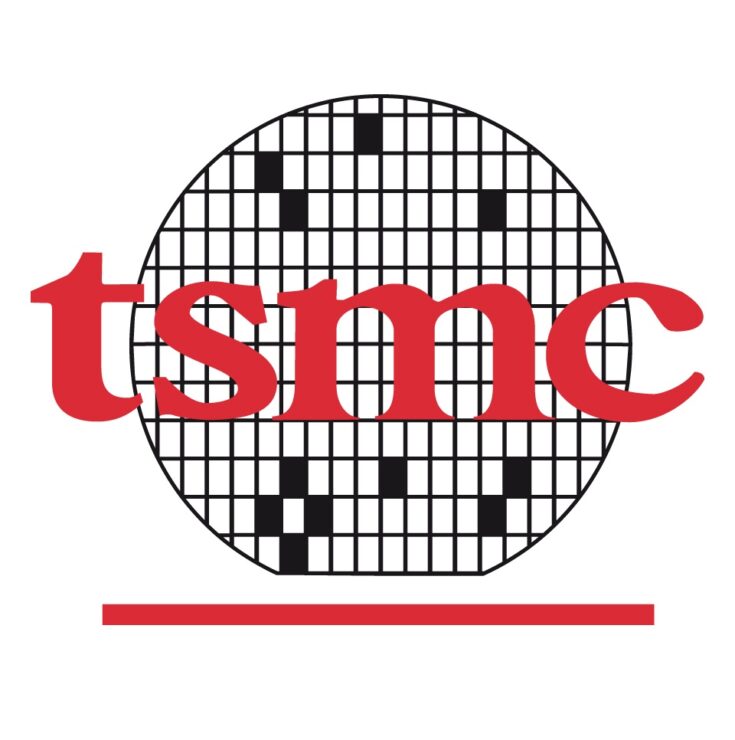 As the second quarter earning season starts to set in, its TSMC whose eager to make some big announcements this summer. The Taiwanese fab has been facing some stiff competition from Samsung, and judging by its latest announcements, it's looking to make quite a comeback. While Samsung's got the bulk of R&D spending on its side, its TSMC whose got the experience and looks like the manufacturer's eager to capitalize on it fully by the end of this decade.

While its been Samsung who was eager to display its prowess with Extreme Ultra-Violet Lithography for the 7nm node this April, TSMC isn't behind its South Korean competitor by any means. While the company's chairman announced last month that he expects 7nm to hit trial runs by the end of next year, now we're hearing some more optimistic claims from the fab's Co-CEO.

At the company's second quarter earnings call, Co-CEO Mark Liu announced that the company expects to fully implement EUV for 5nm by the end of 2020. This, according to Mr. Liu will help the company simply the process, improve density and cut down on overall costs. His statements should no doubt help improve confidence among the fab's shareholders, especially as analysts have started to predict a slow 2016 for fabrication plants.

The fab also claims to have made several improvements to its existing EUV infrastructure, and claims to have implemented  125W EUV source in its ASML NXE:3350 equipment. It has also developed an in-house EUV technologies for inspection, masking and repair for lithography.

For 7nm, TSMC has managed to achieve integration for scanners, masks and photoresist and will be adding two additional EUV scanners by next year, bringing the total count to six. The fab's announcements for its 10nm process were even more optimistic, with Mr. Liu expecting that 10nm should start to generate revenues for TSMC by the end of 2017; when the process is most likely to feature in the next processor from Apple for the iPhone.

In fact, Mr. Liu claims that the first 10nm product for TSMC has achieved satisfactory yields and three 10nm customer products have been taped out so far. For 7nm, Mr. Liu believes that his firm is ahead of rivals in performance, power and density. This should mark an interesting point in the rivalry between TSMC and Samsung, especially as the latter claimed to be ready to apply EUV for the node at a mass scale this April.

TSMC also appears to have got some deep pockets this year, as the fab's capital expenditure is expected to be second in the industry, behind Samsung. As we've been telling you for quite a while, 2017's going to be the year when major developments in the mobile hardware sphere are expected to take place. For TSMC, the fab's adoption of EUV for 5nm should prove to be a critical point in its future. Stay tuned and let us know what you think in the comments section below. We'll keep you updated on the latest.