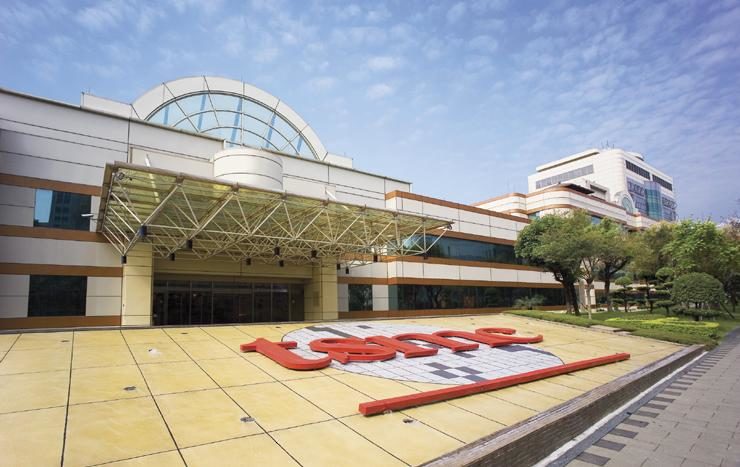 As we've settled in 2016, one thing is for sure. There won't be any major hardware upgrades this year as all the major chip manufacturers are expected to start 10nm mass production next year. We've seen a couple of critical announcements from Samsung in this regard earlier this year, with the Korean tech giant detailing its 10nm LPP and EUV manufacturing plans for 7nm. Looks like TSMC also seems eager to stay in the fold as the fab's chairman Morris Chang has made some important statements today.

According to the Taiwanese media, Mr. Chang believes that for TSMC to give its main rival Samsung electronics a tough time in the manufacturing landscape, the fab needs to pay special attention towards 7nm. After all, Samsung's got the bulk of financial resources and R&D on its side and TSMC's only recently begun to compete with the Korean manufacturer on a mass scale again.

Mr. Chang believes that if TSMC's successful in developing TSMC, then it can beat Samsung in the hardware manufacturing landscape, and to that end, the Taiwanese fab's got all of its bases covered. The company's 10nm is expected to debut in Apple's A11 for the iPhone in 2017, with the A10 to follow upgraded versions of 14nm from both Samsung and TSMC; should Apple choose to keep things constant from last year. 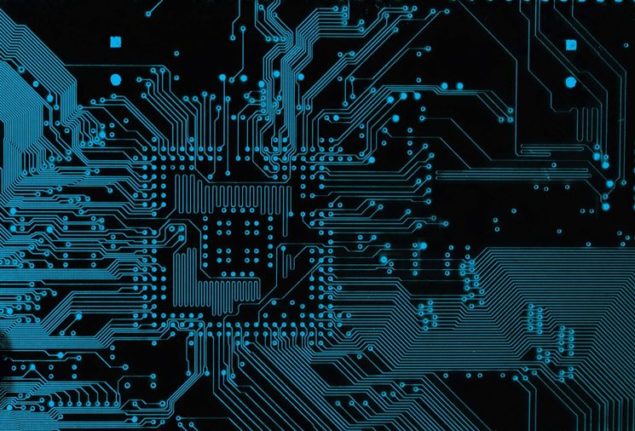 Talking about Intel, Mr. Chang said the relationship between the two is more complementary than competitive, and he expects both to work together in the future on a multitude of fronts. If this does bear fruit then we should undoubtedly see Intel step up its mobile game by quite a bit especially as it continues to fail with mass market adoption of its technologies.

TSMC's already made some headway in the production of 7nm 128GB SRAM modules, with yields standing around at 30-40% this May. This puts the company ahead of quite a few fabs out there when it comes to mass production of the technology and according to information so far, pilot production for 7nm should commence in 2017, leaving a full year until volume production commences. Things should definitely speed up for mobile hardware next year and as far as TSMC goes, we're eagerly waiting for the iPhone this September to see if any new upgrades from the fab hit the market.