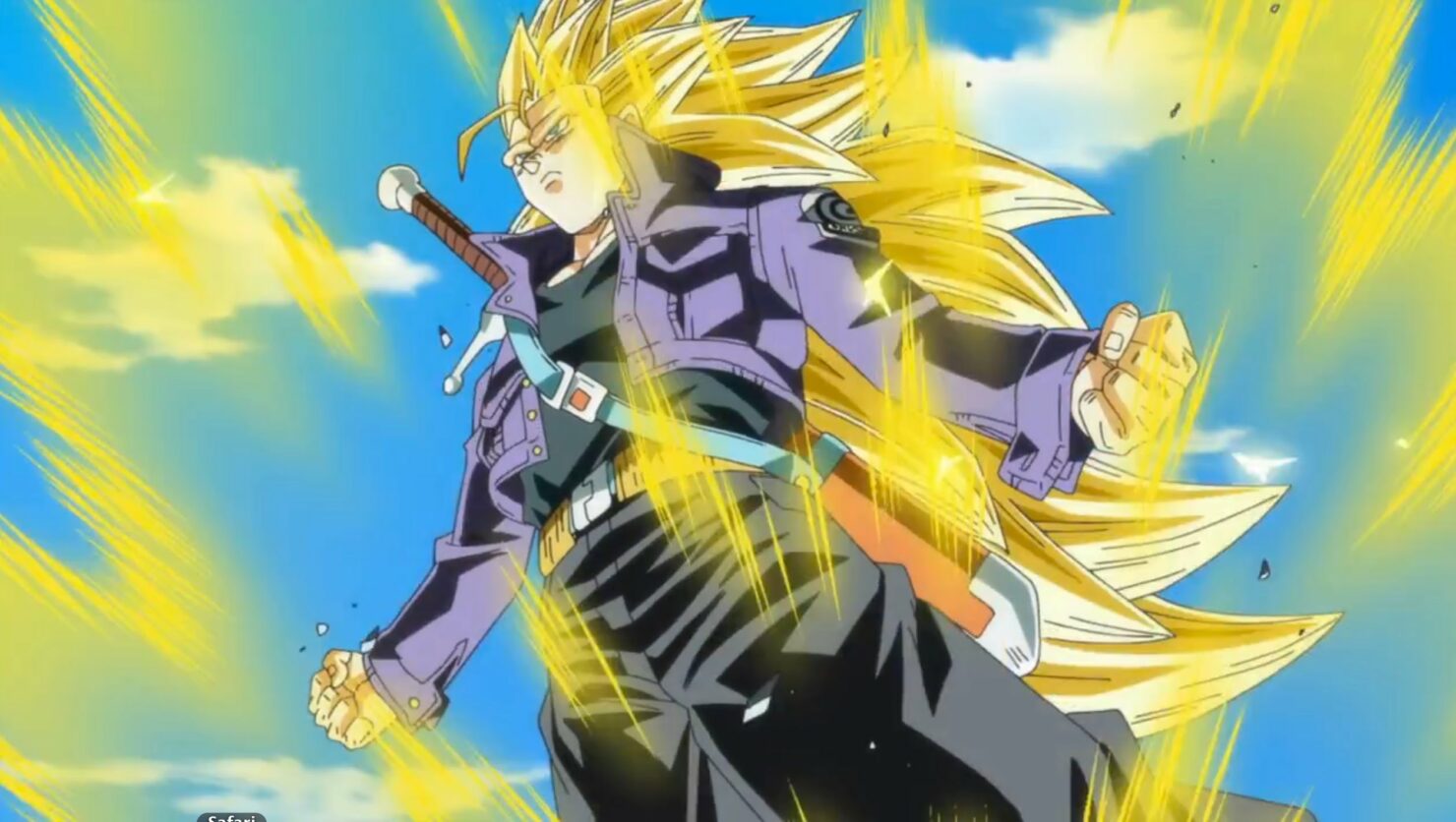 Trunks, the Saiyan-human hybrid son of Vegeta and Bulma, makes his appearance in the new trailer for Bandai Namco’s upcoming 2.5D fighting game. You can check out the trailer below.

The trailer also reveals that fans will be able to participate in a closed PS4/XO beta. Registrations for the beta will open later this month on July 26.

Developed by Arc System Works, Dragon Ball FighterZ was officially announced during this year’s E3 event and will release for PC, PS4 and Xbox One next year.

DRAGON BALL FighterZ, developed by Arc System Works, one of the most celebrated developers of classic 2D fighting titles, delivers an explosive, action-packed game that combines classic 2D fighting visuals with advanced 3D character models that look and feel as if they are ripped straight out of the DRAGON BALL anime series.

“The DRAGON BALL franchise is tailor suited for the fighting game genre, and DRAGON BALL FighterZ will be the next exciting addition to a long history of great fighting games,” said Eric Hartness, Vice President of Marketing at BANDAI NAMCO Entertainment America Inc upon the game's announcement in June. “Arc System Works brings a pedigree and record of quality that fighting game fans can trust; with awesome visuals players might mistake as actual 2D animation from the famed DRAGON BALL series.”