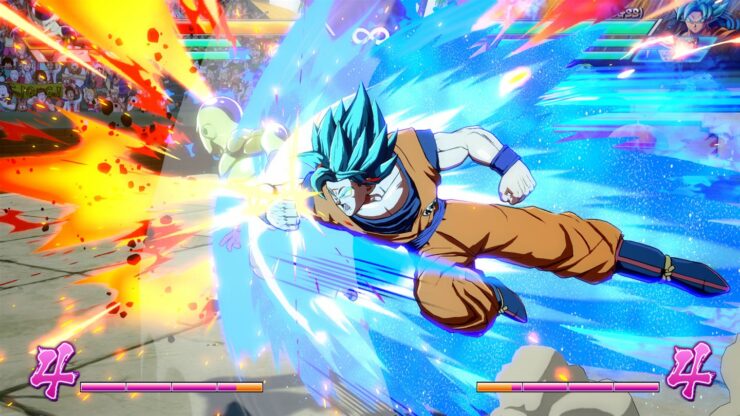 A new trailer has been released today for Dragon Ball FighterZ, the soon to be released fighting game by Arc System Works, focusing on one of the characters that will be available at launch.

The new trailer, which can be watched below, focuses on Hit, the character introduced in Dragon Ball Super and a member of Team Universe 6. Sadly, the character will not be among the ones included in the open beta.

Arriving from Universe 6 is the legendary assassin, Hit! Will you have what it takes to keep up with this powerful opponent?

Yesterday, Bandai Namco confirmed the 11 characters that will be included in the Dragon Ball FighterZ open beta this weekend.

In case you missed them, you can also find the PC system requirements below.

Dragon Ball Fighter Z launches on PC, PlayStation 4 and Xbox One on January 26th. The open beta will be held later this week in all regions.