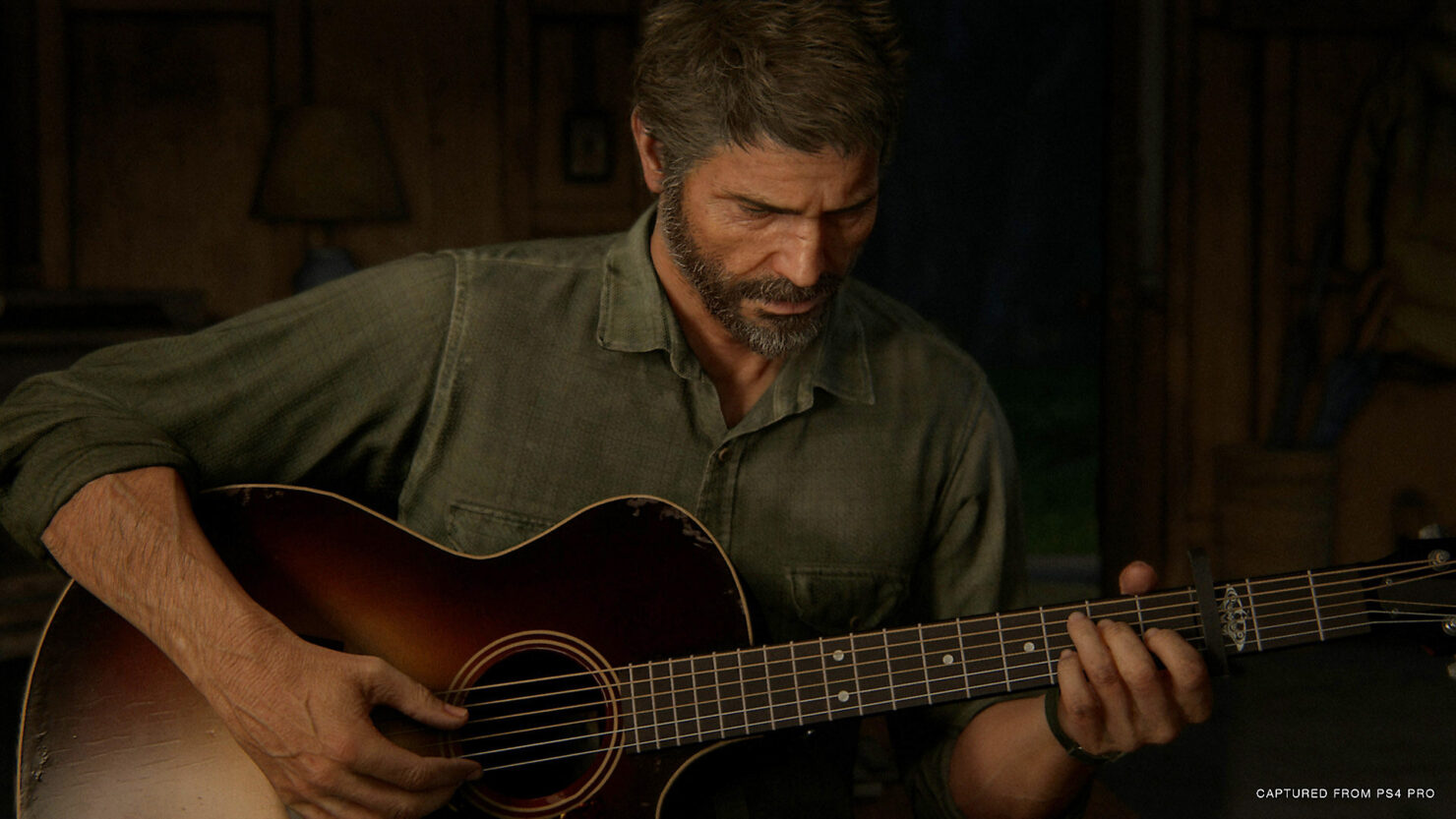 The Last of Us Part II just got delayed again a few days ago. Originally set to launch on February 21st, the game was moved to May 29th in order to improve its polish and overall quality.

However, while the game is basically done at this point, Sony appears to have prioritized logistical and economic issues caused by the COVID-19 pandemic with the distribution of physical copies at retail. As a result, The Last of Us Part II doesn't have a release date yet, having been delayed indefinitely. That said, we reckon it shouldn't be too long after business goes back to normal that players will be finally able to step into the shoes of Ellie once again.

The PlayStation 4 exclusive is undoubtedly one of the most anticipated games and fans can't wait to see how the plot will progress from the first game. Interestingly, when interviewed by FANDOM ahead of the BAFTA 2020 event, renowned voice artist Troy Baker (who plays Joel in The Last of Us) suggested the story may turn out to be divisive.

If we have done our job right, people will question everything. I want fans to be able to challenge their own ideas about what this game is, what this world is, who the characters are — everything. I want people to go in open-minded to this story, and allow Joel and Ellie to tell their story — not the story that people think that they want to be told…If people go in open-minded to this thing, I think they will have a completely different experience than if they go in close-minded.

I don’t know whether people are going to like it or they’re going to hate it, but they definitely will NOT be ambivalent about it.

Stay tuned on Wccftech to learn exactly when you'll be able to play The Last of Us Part II.