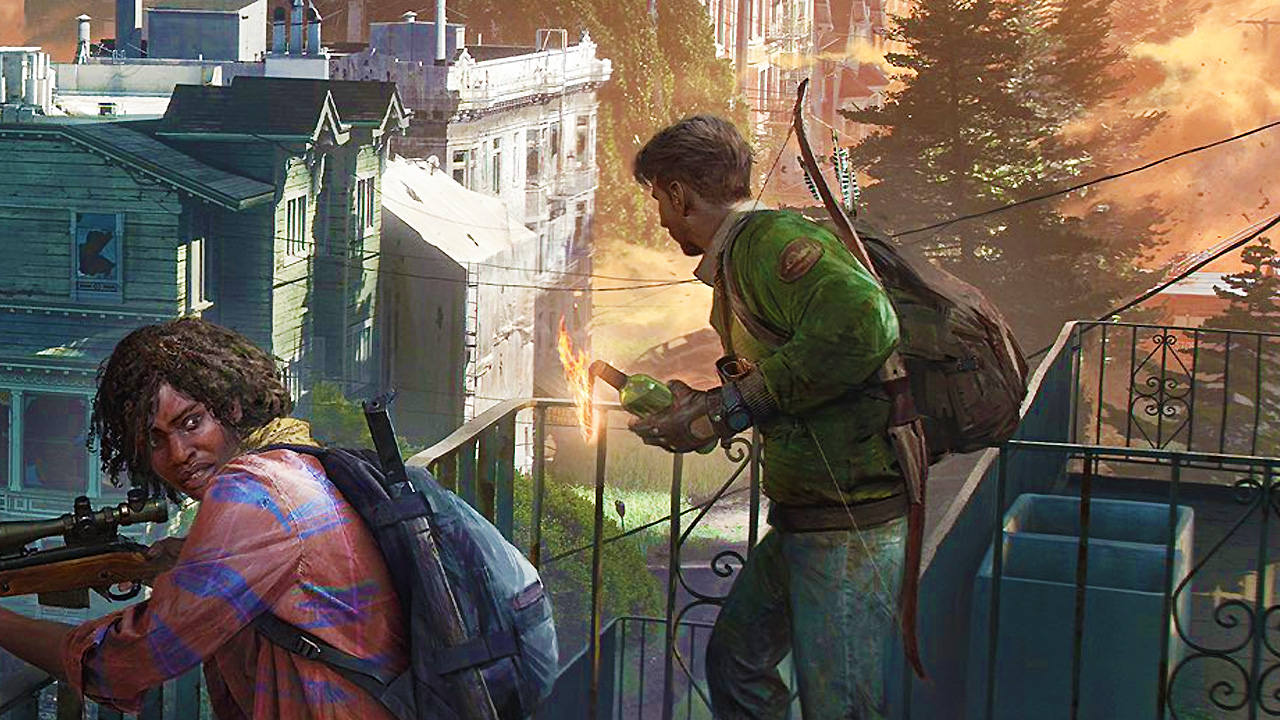 Yesterday during the Summer Game Fest Kickoff show, Naughty Dog revealed some early details about their long-promised The Last of Us multiplayer project, including the fact that it’s now a standalone title, includes a story, and will be as big, or bigger, than their single-player titles. That said, a lot of questions were still left unanswered. Will this game be a continuation of the popular Factions mode from the original The Last of Us? And what about monetization? Can we expect a full-on live service push?

Well, during a recent Giant Bomb steam, insider Jeff Grubb provided some more details. According to him, Naughty Dog’s The Last of Us multiplayer project will not be a continuation of Factions, and will indeed be “very, very live service-y.”

[Naughty Dog is] making a standalone multiplayer game that's not Factions. It's going to be very, very live service-y. They're  building all the [live] services in, so they can swap huge parts of it, in and out. That's what they've been working on. Trying to make it bigger and bigger and more ambitious.

It sounds like they're really going to go all-out. This is going to be one of those [dozen] live service games that Sony keeps talking about. The reason it got delayed, the reason this isn't just Factions... for one, they wanted to make it more ambitious, more of its own thing, but they also wanted to spend a lot of time building out the specific technology so they could do a live service game in a Naughty Dog way. Which means, making it very easy for them to create new content and then just slot it in without you having to download a lot of stuff. They're going to make it very easy to keep updated and [add] new content.

Grubb’s claim that Naughty Dog is trying to create a system where they can slot content in and out without major downloads is certainly interesting. Could some sort of procedural generation be in play? Could it be the studio doesn’t want to get tied down to supporting a live service game long-term, so they’re trying to create most of the content at once, which they’ll simply portion out over time? I don't know, but there's certainly plenty to speculate about here.

Of course, as with all rumors, take this with a grain of salt for now, but it wouldn't be a shock if true. PlayStation is currently in the midst of a major live-service push, with Sony hoping to have a dozen live-service titles in operation by the end of the fiscal year 2025.

What do you think? Intrigued by Naughty Dog’s multiplayer project? Or does it sound concerning?