The Last of Us Part II Has Officially Been Delayed, New Release Date Announced 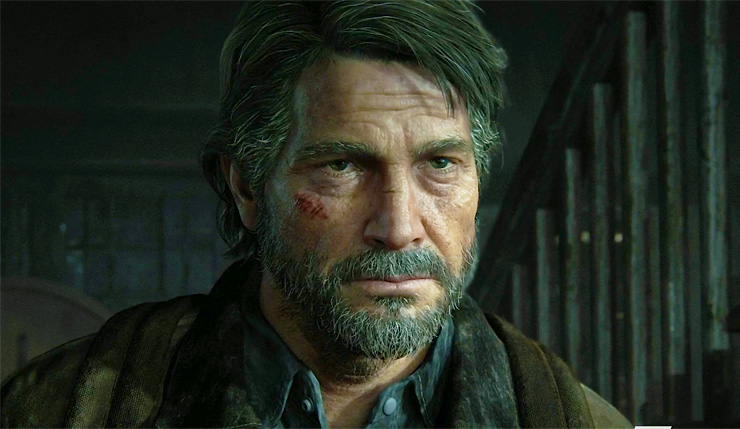 Update: The Last of Us Part II director Neil Druckmann has confirmed the delay in a blog post, explaining the extra time was needed for additional polish...

Original Story: Hyped to finally play The Last of Us Part II this coming February? Well, you might not want to get too excited – according to a new report from Kotaku’s always-reliable insider Jason Schreier, The Last of Us Part II has been delayed until spring 2020. No further details about when exactly the game will arrive have been provided (I have a feeling Naughty Dog themselves may not know), but “spring” means we could potentially be waiting until the end of May.

Now, take this with a grain of salt for now, as Sony has not officially announced a delay yet, but Schreier claims to have spoken to two people who know what’s going on at Naughty Dog and both have confirmed the delay. Now that Kotaku has broken the news, it’s likely Sony will make the delay official soon enough. Here’s hoping they maybe give eager fans another teaser trailer or a little more information to smooth over the bad news!

The reason why The Last of Us Part II is being delayed is not currently known – it was only a month ago the game finally nailed down a release date. A round of previews that went out shortly after the release date announcement were almost uniformly enthusiastic (check out some footage from them here), so I’m not really sure what the problem could be. I’m guessing it’s just a case of Naughty Dog wanted to get every little detail perfect. Given how high expectations are, that’s probably for the best, but come on guys – let’s make this the last delay.

What are your thoughts on this delay rumor? Are you glad Naughty Dog are taking the time they need? Or is it time for them to stop tinkering and just deliver the damn game?