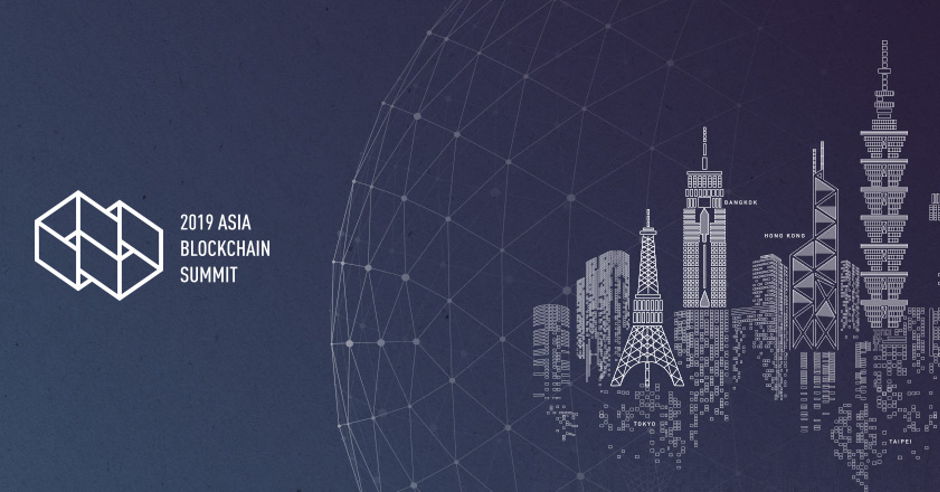 The Asia Blockchain Summit in Taipei kicked off Tuesday morning with a Twitter-feud over the merits of cryptocurrency between Bitmex CEO Arthur Hayes, and Nobel award-winning economist Nouriel Roubini. The two are set to take the stage Wednesday morning for a formal debate on all things crypto in what has been dubbed the ‘Tangle in Taipei’, however, Roubini had the stage Tuesday morning for the conference’s opening keynote.

“There is ten to 100 times the criminal activity in the crypto space as compared to any regulated market,” Roubini said during his keynote. “There are scammers, con men, and snake oil peddlers everywhere. The regulators are asleep at the wheel!”

It’s going down Jul 3rd. The Tangle in Taipei. Ain’t gonna be no rope-a-dope, just a straight knock out @Nouriel. pic.twitter.com/7VpNJQrwAa

“People use digital money to do billions of transactions every day that has nothing to do with Bitcoin, blockchain or crypto,” Roubini said. “Bitcoin isn’t a means of payment. Not even this blockchain conference accepts it as a means of payment. There is a FinTech revolution, but it’s in China with Alipay or WeChat pay. ”

"Nobody is using crypto for goods or services."

In a Bloomberg interview after the keynote, Roubini expanded upon points brought up during the keynote.

“With Bitcoin you can only do five transactions a second. With Visa, you can do 25,000," he said. "Blockchain has been around for ten years, and where are the distributed apps? What are they, casino games and ponzi scams?"

"The only trading that goes on in this space is one shitcoin for another shitcoin," he continued. "There's no exchange for actual value; it's price manipulation."

Before the conference kicked off he tweeted that BitMEX had more than $1 billion in trading positions on its bitcoin to U.S. dollar trading pair and the exchange had seen over a trillion dollars in trading activity during 2018 (of which the last few months of the year were marked as the ‘crypto winter’)

One Trillion Dollars traded in a year; the stats don’t lie. BitMEX ain’t nothing to fucking with. ⁦@Nouriel⁩ I’ll see you on Wednesday. pic.twitter.com/Y1GXWsGAHD

During a Bloomberg interview morning of the conference, Hayes dismissed the concerns of Roubini as someone who is simply jealous of the money others are making with crypto.

“He’s a hater, a no-coiner -- someone that doesn’t hold any Bitcoin but has watched the price rocket during the past few years,” Hayes said, referring to Roubini's blockchain skepticism. “The price actions and volumes speak for it.”

Hayes said that BitMEX’s data indicates that the majority of trades on the platform are from retail and not institutional investors.

Hayes is also bullish on Facebook’s Libra, believing it will destroy commercial and central banks.

The ‘Tangle in Taipei’ is set to start Wednesday, July 3 at 9AM Taiwan time (9PM July 2 EST). It can be live-streamed here.