Facebook Libra Is the Social Media Giant’s Cryptocurrency, and It Will Be Introduced With a Wallet Too 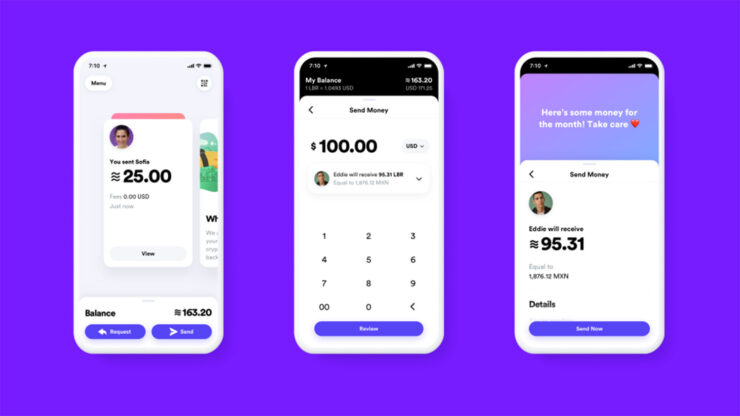 Facebook Libra is officially the name of the company’s cryptocurrency, and aside from this, the social media behemoth has also provided details regarding its Calibra wallet. The latter will apparently be embedded into its core applications, which is the Facebook app itself, along with WhatsApp, and Messenger. The cryptocurrency will allow people to carry out transactions with little to no fee incurred. The company has also released a whitepaper to explain how the currency will work and plans to launch it in the first half of next year.

Basically, Facebook would be at the forefront of a consortium called the Libra Association, which is developing the open-source digital currency. The Libra Association is a non-profit organization and boasts of some high-profile members such as PayPal, MasterCard, eBay, Visa, and Vodafone.

Libra Still Faces a PR Problem Even After Switzerland Meetings

Although Facebook is currently leading the association, in the future, all the members will have an equal says in its running. The plan is to have 100 members ultimately, and each of them is expected to contribute $10 million towards the project. It’s a good thing that financial firms like MasterCard and Visa are also a part of the project as they can keep an eye on Facebook. After all, some recent string of events has made its credibility questionable.

The developer platform will be based on the Move programming language and developers will be able to build apps using it. The testnet will be launched today and it will remain in beta mode before its official launch in 2020. Since cryptocurrencies typically fluctuate uncontrollably, Libra will hopefully be more stable as it will be backed by a basket of assets, such as government securities and major global currencies. Facebook is also launching a subsidiary company that will share the same name as its digital wallet, Calibra.

The company will ensure that crypto deals are separate from Facebook data and this will ensure that user privacy isn’t compromised in any way and their financial data is not used for ad targeting. Facebook is also billing its Calibra wallet as a secure place to keep the Libra currency and the company will use the same anti-fraud and verification processes as banks. The social networking company will also provide 24/7 customer support and in case users lose some of their currency, they will get a refund, although there should be some terms and conditions that users will need to follow before embarking on using this currency.

In all, it seems that Facebook has got nearly everything planned. To give its users confidence in using Libra, the social media giant says that account information and financial data will not be used for anything except for complying with the law, keeping people safe, and providing basic functionality. Hopefully, the company doesn’t come in the crosshairs of yet another scandal, especially surrounding its cryptocurrency.