Sony Might Be About to Bid for Leyou, Owner of Digital Extremes and Splash Damage 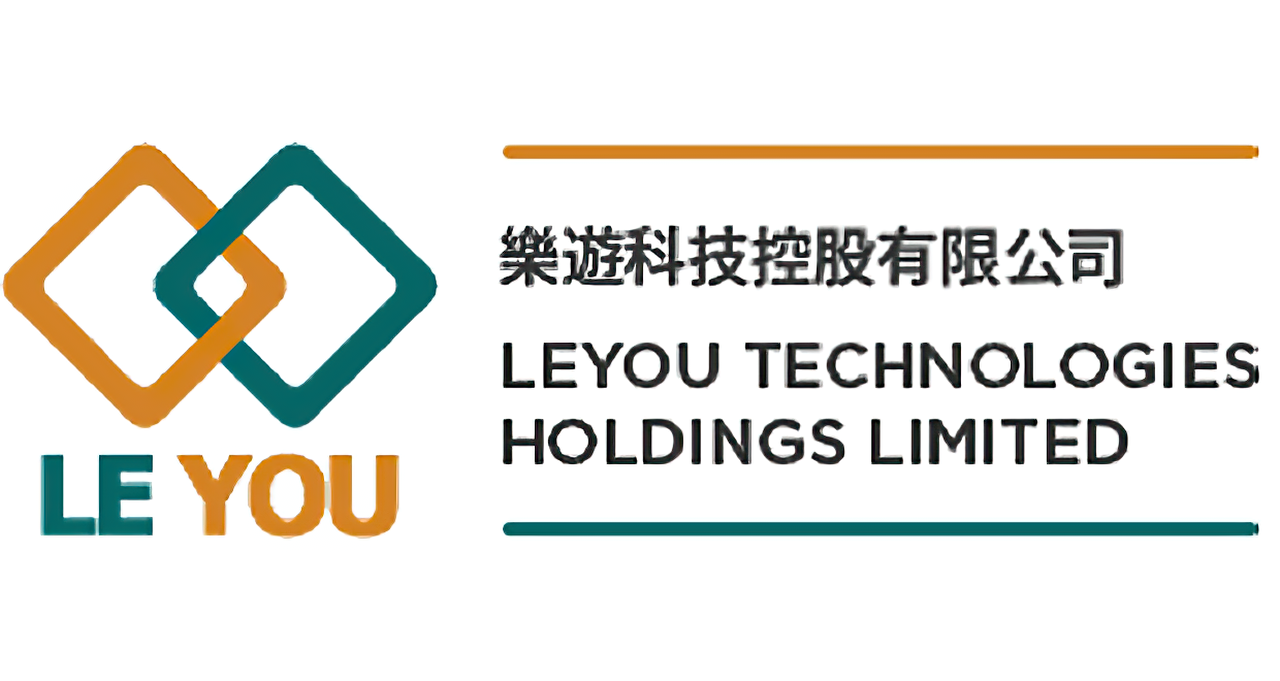 A fresh report posted this morning by Bloomberg suggests that Sony (TYO:6758) might be preparing a bid for Leyou Technologies (HKG:1089), the Hong Kong based video game holding company that owns Digital Extremes (Warframe) and Splash Damage (Gears Tactics) in addition to two Chinese-based studios, KingMaker and Radiance Games (which is working on Civilization Online).

Leyou also owns subsidiary Athlon Games, a publishing label that is known to be working on a Lord of the Rings MMO alongside Amazon. Athlon Games is also publishing Samurai Shodown outside Asia and is a shareholder in LCG Entertainment, which acquired the assets of the defunct Telltale Games last year. Back in 2017, Leyou had also invested $10 million in the Austin-based studio Certain Affinity for the development of Transformers Online.

According to the Bloomberg report, Sony is planning to win over Leyou through 'greater certainty of financing'. There are at least two other known companies trying to win the bidding war: Zhejiang Century Huatong Group Co. and iDreamSky Technology Holdings Ltd., with the latter in talks with Leyou controlling shareholder Charles Yuk for a majority stake sale since late 2019. It seems like their original plan was to present a joint offer of $1.23 billion with CVC Capital Partners, but discussions with this partner have reportedly stalled after the advent of the COVID-19 pandemic.

After the publishing of the report, shares of Leyou rose about 9.80% today. Since the beginning of 2020, shares are up 20% and the company has a current market value of roughly $1.1 billion.

We'll keep a close eye on the outcome of this bidding war. Stay tuned.