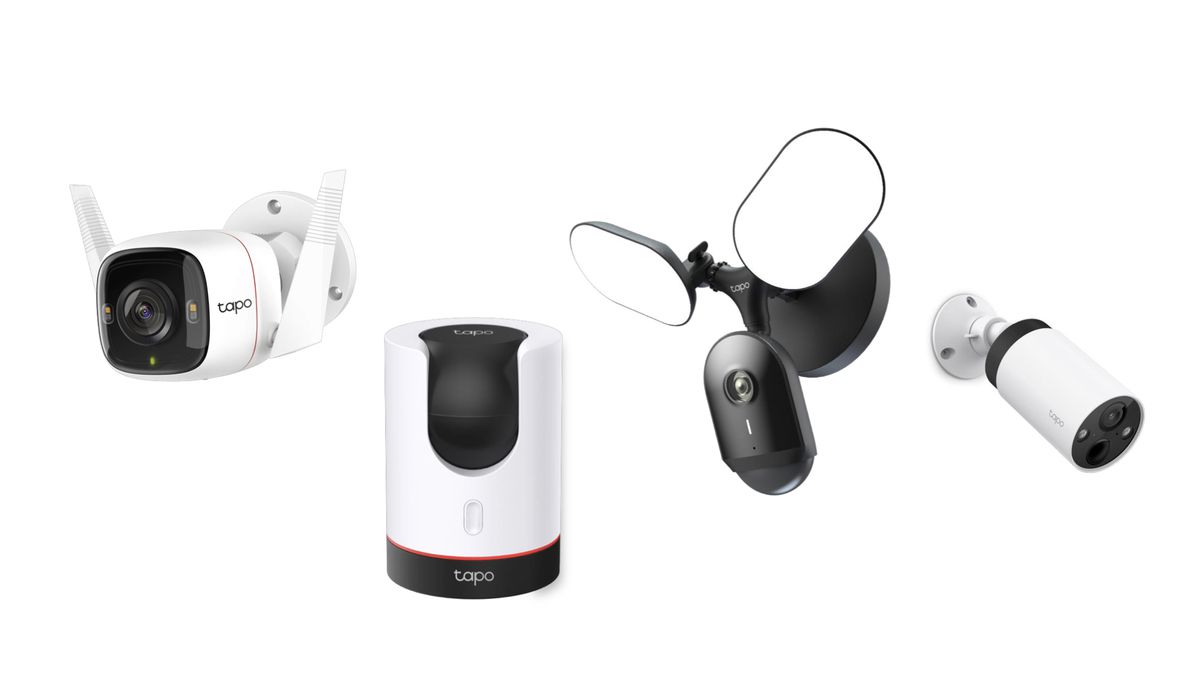 A well-known manufacturer of networking products, TP-Link announced during CES 2022 that it is bringing its Tapo smart home brand to the U.S. and that only means that we will bear witness to a suite of various accessories that you can install in any part of your house.

Under the Tapo brand, TP-Link managed to create a presence in Europe, so it will not be surprising if U.S. consumers hear this name for the first time. The announcement also stated that these Tapo accessories will arrive with HomeKit support, which is an excellent strategy, considering that Apple’s iPhones have the largest market share in the region. As for which devices you should expect to be available later, these will range from the Mini Plug, which is scheduled to arrive in the first quarter of this year.

Other devices include the Tapo Power Strip, Dimmer Switch, and Light Strip, which also support HomeKit and are slated to launch sometime in Q2. Lastly, we have the Color Light Bulb, which could drop in the third quarter, according to The Verge. Pricing was not discussed, but since these are basic accessories that can be controlled through your smartphone, these should not be an expensive endeavor. Keeping these devices price-competitive would be a smart move from TP-Link, as there are multiple offerings available in the U.S. which will not blow a hole through your wallet.

TP-Link has also announced its Tapo home security sensors range, which includes a programmable Smart Button, a motion sensor, and an alarm hub that can connect up to 64 sensors. TP-Link previously sold smart home products under the Kasa brand in the U.S., which it will continue to do so, since the brand may have garnered a healthy reputation in the region.

Do you think you will favor TP-Link Tapo smart home products over other alternatives? Tell us down in the comments.