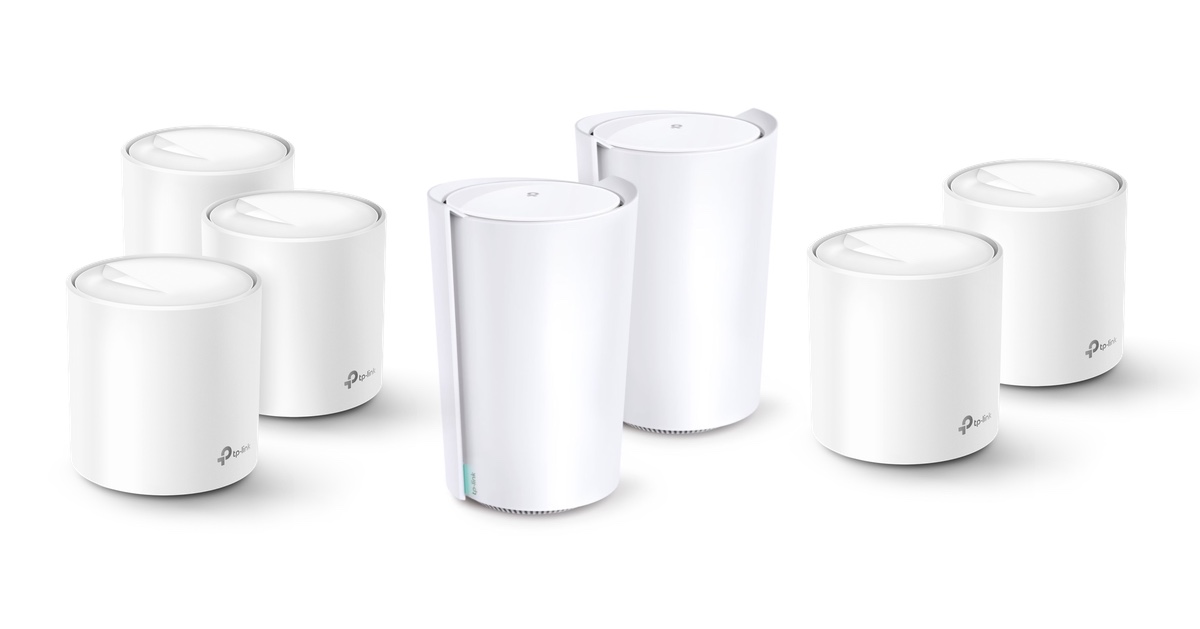 TP-Link has one-upped a lot of popular mesh Wi-Fi systems out there with the announcement of its new Wi-Fi 6 Deco lineup.

Starting from $189.99 and Going All the Way up to $449.99, TP-Link is Offering the Latest Wireless Standard at a Competitive Price Point

TP-Link's Deco lineup of Wi-Fi routers has been around for quite a while but hasn't managed to pique the interest of users like how Google Wifi and the Linksys Velop has. TP-Link is looking to change all that with its new Wi-Fi mesh systems with the announcement of the Deco X90, X60 and the X20. 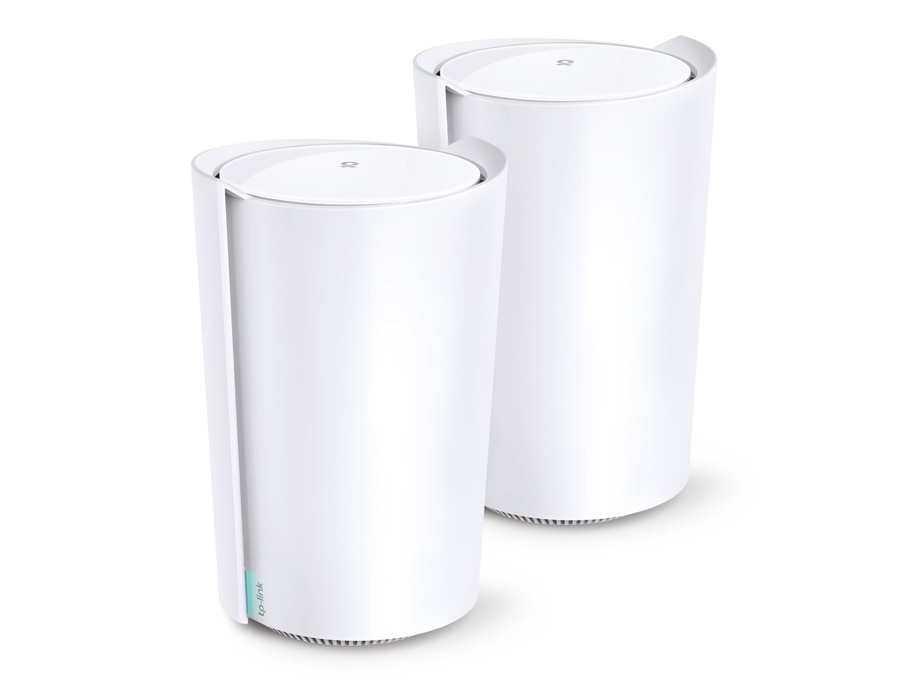 The most expensive of the bunch, coming in at $449.99 for a two-pack, the Deco X90 is a tri-band system that exists to offer the fastest speeds one can imagine wirelessly. Here are the key features: 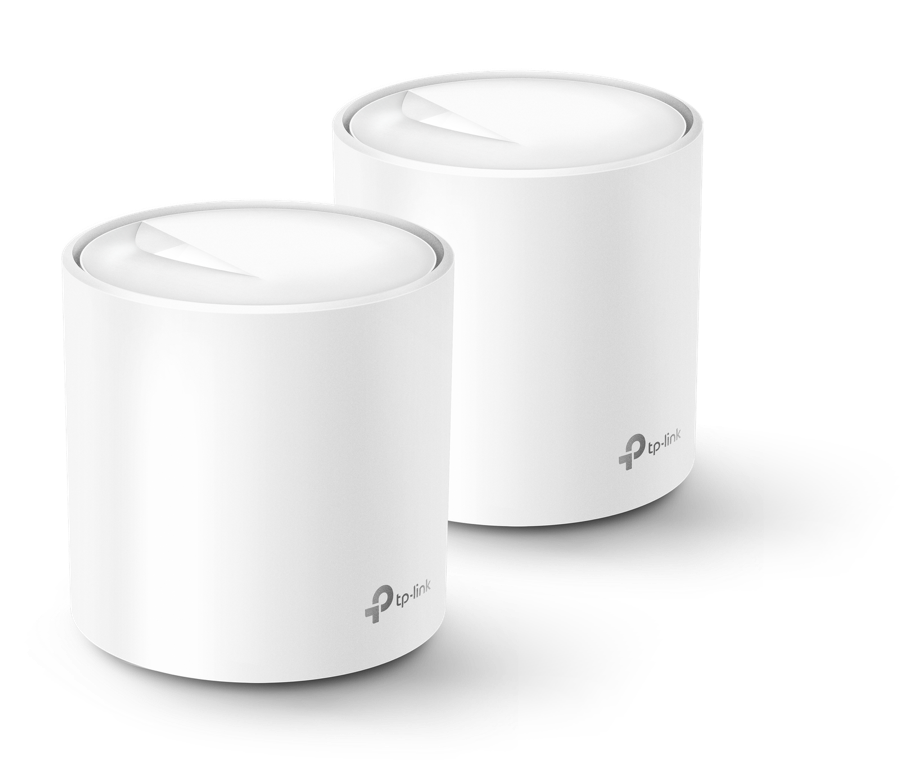 The Deco X60 is far more easier on the wallet and will cover up to 5,000 square feet without breaking a sweat. You get the same Wi-Fi 6 protocol with WPA3 for maximum security, and you get support for up to 150 devices that can be connected to the mesh system. You can expect speeds of up to 2400Mbps on the 5GHz channel. The Deco X60 will cost just $269.99 for a two-pack. 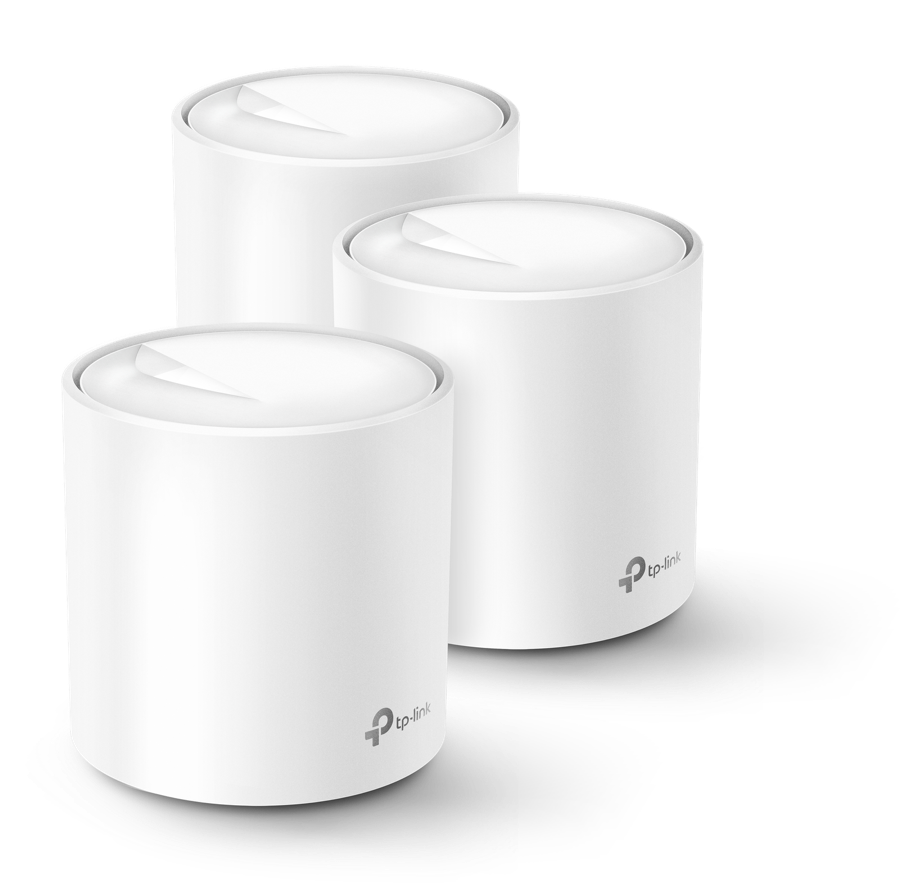 Coming in at just $189.99 for a two-pack and $269.99 for a three-pack, the X20 is a great way to blanket your home in fast, reliable Wi-Fi. But keep one thing in mind, the Deco X20 is the slowest of the bunch with just dual-band support and slower speeds. You can expect speeds of up to 1200Mbps on the 5GHz band.

According to TP-Link, the new systems will go on sale in March of this year.