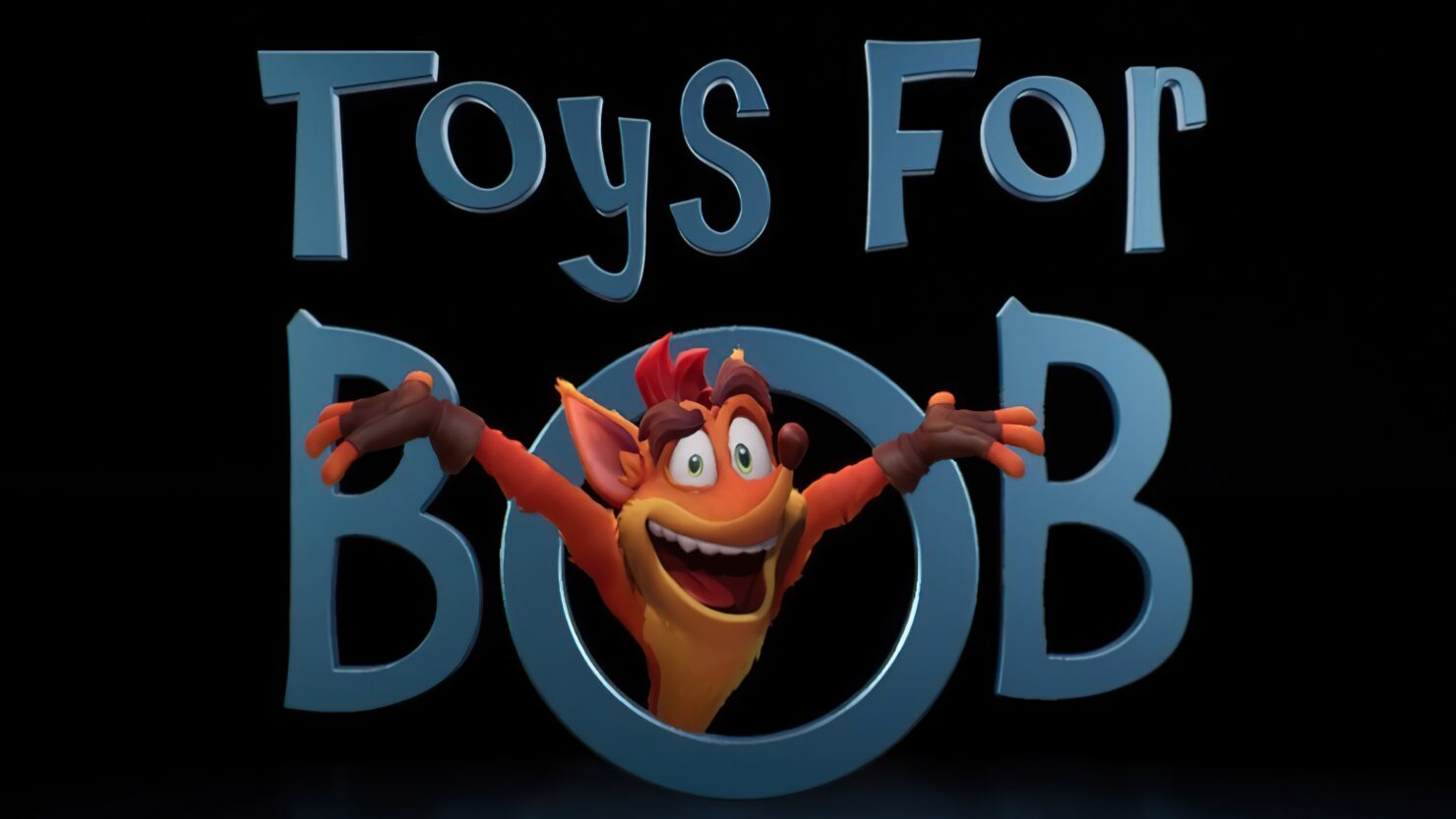 [UPDATE] Activision sent us a statement according to which there were no layoffs at Toys for Bob. Through a spokesperson, the publisher also said the studio will continue supporting Crash Bandicoot 4, too.

Reports of layoffs at Toys For Bob are incorrect. There has not been a reduction in personnel recently at the studio. The development team is operating fully and has a number of full-time job openings at this time. The studio is excited to continue supporting Crash Bandicoot 4: It’s About Time, and more recently provide additional development support to Call of Duty: Warzone.

[ORIGINAL STORY] Toys for Bob will now be working on Call of Duty Warzone going forward, as announced yesterday on the studio's official Twitter account.

However, former employees also revealed that there have been some layoffs.

Same! Altho everyone I interfaced with and worked along was let go, I’m very glad it’s not a totally shuttering

Toys for Bob, headquartered in Novato, California, was founded in 1989. The studio created franchises like Star Control (that IP is now at Stardock Interactive, though) and Skylanders. More recently, they helped Vicarious Visions with Crash Bandicoot N.Sane Trilogy and led the development of Spyro Reignited Trilogy and Crash Bandicoot 4: It's About Time.

Both titles were well received by critics. Here's what our staff thought of them:

Francesco De Meo - The Spyro Reignited Trilogy is the best way players have to experience the first three entries in the Spyro the Dragon series. The remasters are extremely faithful to the originals, with a couple of additions and smoother controls that make all three games a joy to play. Sadly, some technical issues prevent the Trilogy from being the best remaster ever released, but it's definitely close to it. 8.5/10

Kai Powell - Crash Bandicoot 4: It's About Time is as much a brand new title as it is closely entwined with the history of the PlayStation 1 trilogy. Long time fans will find something new to enjoy, while first time players stepping into the jorts of the orange chordata might fall prey to cheap deaths, time and time again. 8.7/10

Evidently, that wasn't enough for Activision, and Toys for Bob got put on Warzone duty. Now, all of Activision's remaining studios work on Call of Duty in some capacity: Treyarch, Sledgehammer, Infinity Ward, Raven Software, Beenox, and Activision Shanghai. By the way, Vicarious Visions got moved to Blizzard Entertainment earlier this year and is working on Diablo II Resurrected, due to launch in 2021 for PC and consoles.