Total War Saga: Thrones of Britannia Announced, Will Be Out Next Year 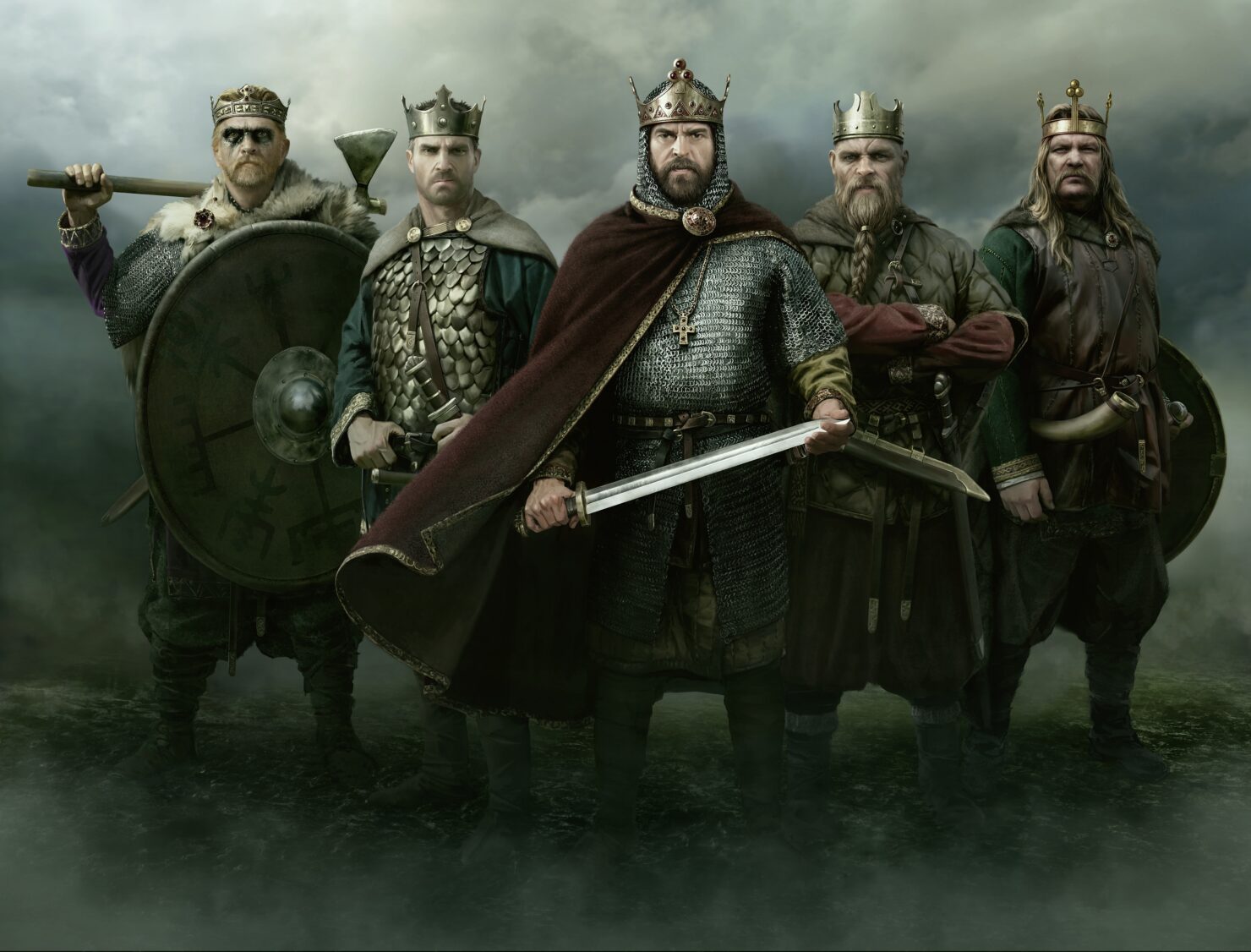 Total War Saga: Thrones of Britannia will be the first installment in the previously announced Total War spin-off saga. These will be smaller titles focused on specific periods of time.

This one is set in 878 AD when the Viking invasion of Britain was over. The political outlook had the Norse warlords established while the kings of England, Ireland, Wales and Scotland had their own ambitions. There's no set end-date, though the in-game content of Thrones of Britannia will cover up to 1066.

According to the press release, this will be the most detailed Total War campaign map ever made. It will cover the entire British Isles.

Our aim with Total War Sagas is to explore key flashpoints at distinct places and times in history. Unlike our era-spanning titles, we're putting defined geographical areas under the microscope, building super-detailed campaign maps with a strong cultural focus and flavour that players can dive into. This will complement our broader-scope titles perfectly.

The press release also included a FAQ document with more information on Thrones of Britannia.

What are the playable factions?

We’ll be confirming all ten of the playable factions over the coming months but for now we can tell you that you’ll be able to play as Anglo-Saxons, Viking settlers and certain Gaelic clans.

What are the key features?

The game will offer a super-detailed campaign map, with more regional distinction. You can also enjoy new, unique faction and culture mechanics with deep narratives and character development, and we’ve worked hard to introduce all sorts of tweaks to various campaign systems to enable the player to make more powerful and impactful choices. These are things we’ve already announced, though more key features will be announced soon!

What engine is it built from?

It will be based off the Total War: ATTILA codebase, though not without some changes so we can make the game run as smoothly as possible.

When will it be released?

It will be some time in 2018 but we’re not ready to announce a release date just yet.

Will it be available on Mac/Linux?

We only have a release on Windows in our current plan.

Will it be available as a physical product or is it digital only?

A Total War Saga: Thrones of Britannia will be available as both a digital download and a physical boxed product from selected retailers.

Thrones of Britannia is due to release in 2018 and the first gameplay videos should debut in springtime. Meanwhile, you can check out the announcement trailer below and wishlist the game on Steam.