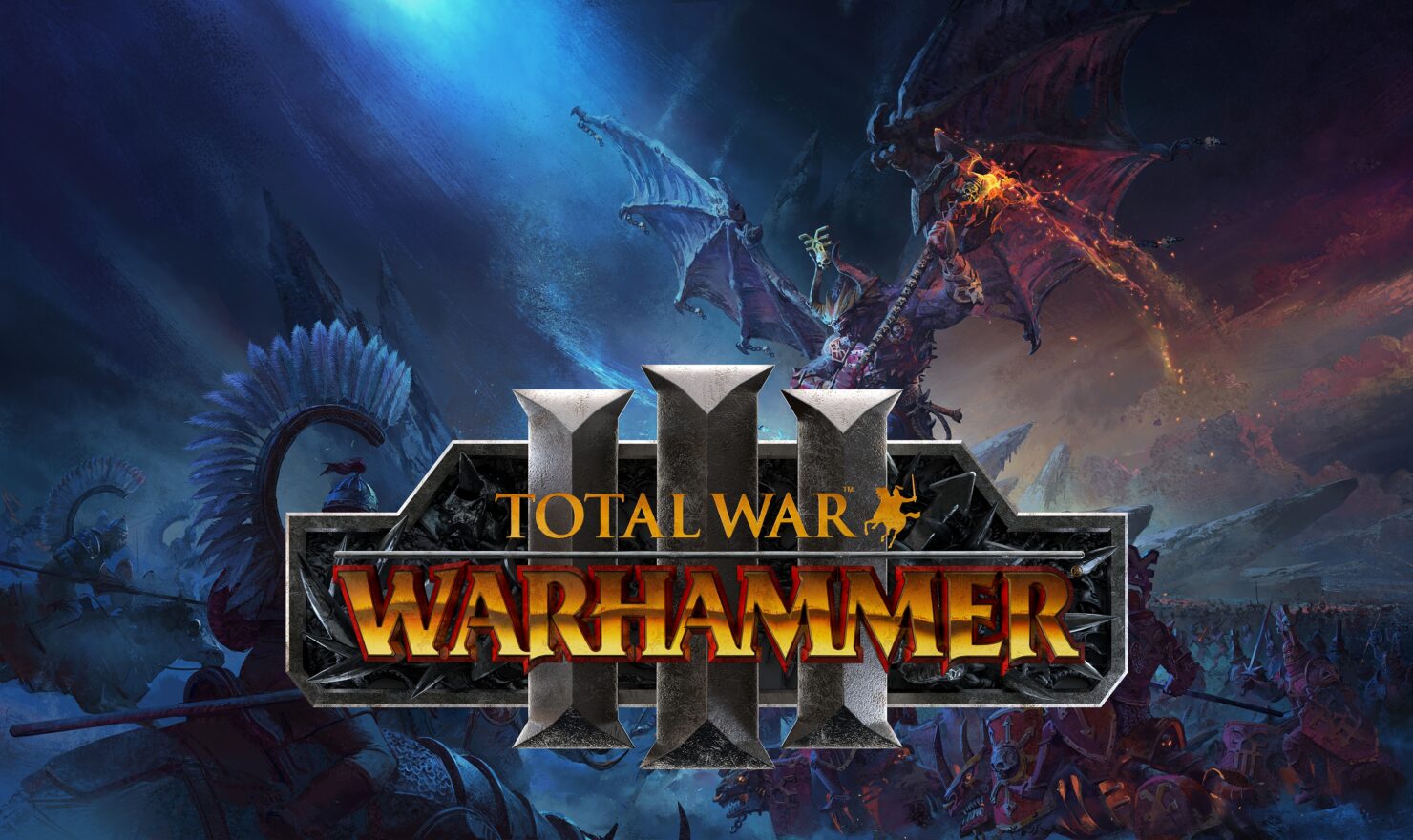 Fifty turns. Fifty isn't a small number when you think about it. If you hit level 50 when World of Warcraft was first released, you'd very nearly made it. Fifty turns are all it takes to complete an easy game in some 4X titles. Fifty turns are never a lot when it comes to Total War; even on the easier modes, that much is sure. Fifty turns are what I got with Total War: Warhammer III in a recent preview, though I repeated those fifty turns multiple times as I tried out both the Grand Cathay and the Legion of Chaos factions.

The story here is that Ursun, apparently a bear god (I don't know my Warhammer that well), has been seriously wounded by Be'lakor. I did a Wiki of him; he doesn't seem a nice chap. The factions of Total War: Warhammer III are all competing to be the ones that determine what happens to the bear god or what will happen with the power of the god. Only this will be far from an easy task. Not only have you got competition, big and small, but now and then Ursun will roar out in pain, breaking open rifts, allowing corruption to spew out. However, it also allows you to go in and take the fight to the domains of the four chaos gods.

You'll have to push through all four of these domains, facing off and defeating the champions of each chaos god. Defeat the champion, get a soul. Collect all four, and you'll be able to face off against Be'lakor. Long story short; collect the souls from the chaos/demon domains and fight the big bad. You need to do this while undergoing the general Total War grand strategy game and objectives based on your faction. All of this is before you add in the factions' unique mechanics, requiring extra attention.

Before I talk about the unique features of the Grand Cathay and Legion of Chaos, let's talk about this new feature of heading into the realms of the gods. These realms take place on a segregated piece of the world map, with each of the four domains offering its unique challenges. It would be best to be careful and prepared for anything from deteriorating status effects to simply facing an overwhelming number of foes.

Grand Cathay is the first of the two factions I was able to try. Based on Ying and Yang, every aspect of this faction is about balance. Units, buildings, even research will increase one of the two sides. Throwing this too far out of balance will significantly negatively impact your whole faction. In addition to this need for balance, the Grand Cathay also have the Wu Xing Compass, which will absorb magic over time for one point, although the other three will deplete. In addition to this, the Grand Cathay also have The Ivory Road, allowing them to send caravans on expeditions to come back with great wealth.

All of this suits me, but what honestly works for me the most with the Grand Cathay is their position and story. Their great wall, designed to keep the corruption out, has been breached. One of the gates has fallen, and the primary aim is to retake the gate and push out the corruption. The worse your position is, the more the corruption spreads, and the more armies from the legions of chaos will try to breach the wall and corrupt your lands.

As for the Legion of Chaos, this is another faction that could arguably benefit from balance. As you conquer an area, you can decide which chaos god to dedicate it to or to chaos undivided. When assigned, this determines the core building chain that this city will build. What you can develop and recruit from each of the chaos chains is also dependent on the points you've accrued, which you can also gain through combat - and more.

The other unique aspect of the Legion of Chaos is your hero. As you gain more points with the five tracks of chaos, you also gain body parts to modify your hero. From heads and legs to wings and a tail, there's a wide variety of options, all of which will help you cater to your army and play style, which is a level of customisation never truly seen before in the Total War series.

It's hard to imagine the Legion of Chaos not being overpowered in a longer game of Total War: Warhammer III, but the race towards Be'lakor may stop this from happening. I imagine we will eventually see a Mortal Empires style grand campaign, which is entirely possible and could feature a combined map of the whole Warhammer trilogy. Until that possible - and likely - release, I still can't help but look forward to this ever-more focused approach.

Like all other games in the series, Total War: Warhammer III will offer a tremendous amount of replay value thanks to the ever-constant emergent gameplay. The addition of an increasingly focused story, your race against everybody else, and the new features explored in just two of the factions is lining up to be yet another great outing in the series. Total War: Warhammer III is one I can't wait for, and I'm counting down the days until its release on the 17th of February.