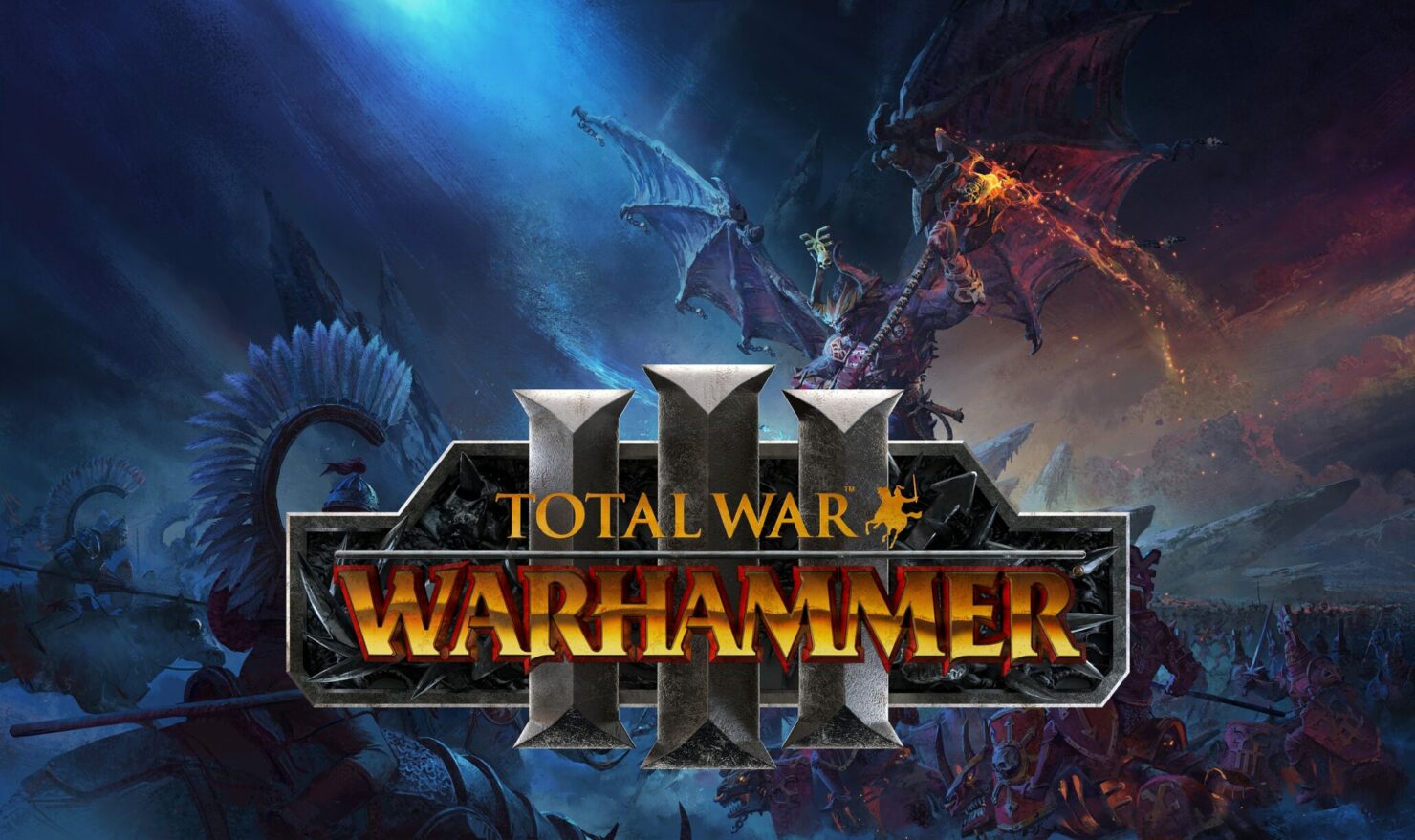 By far the most extensive map ever found in Total War, including the multi-content Empire: Total War map, Immortal Empires will feature 278 starting factions, across a massive 554 regions, with 86 legendary lords leading these factions. Be aware that the number of factions and regions is subject to beta testing.

As you'll likely notice on the map above, it's enormous. It's so big that, even though it's one single map, you still need sea lanes, as mentioned in Empire: Total War earlier. These can be seen in the second image. Rather than explain it in my own words, here's what Creative Assembly have said about the sea lanes:

Interacting with them will provide the option to travel from the East of the map to the West and vice versa (with the exception of the Underworld Sea, which connects the Sea of Malice to the Boiling Sea), allowing for more exotic confrontations to be had, new allegiances to be formed, and unique roleplaying opportunities when once-distant factions meet for the first time. Any Lord or Hero will be able to move into the Sea Lane markers, allowing them to set sail and reach their destination after being at sea for a few turns.

Best of all is that this isn't the end of Total War's Warhammer universe. More content is planned for Total War: Warhammer III. You can find out about this map on the official website and blog post by Creative Assembly. I know that I'm looking forward to this, and, much like with Mortal Empires, I'll end up playing a lot of Immortal Empires when it's released.