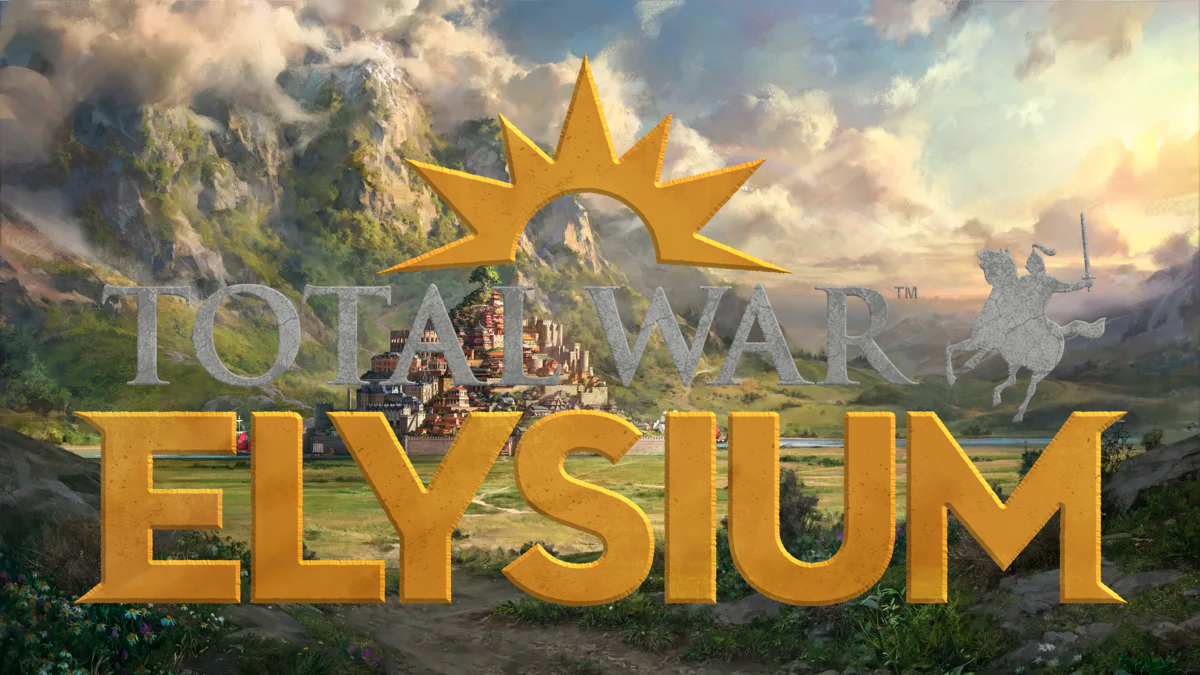 Last year a brand new Total War was announced, that game being Total War: Elysium. This was described as a collectible card game with a focus towards the Chinese audience, a country that Creative Assembly had also announced expansion into China through a deal with NetEase for them to publish core Total War titles.

It's hardly a secret that the Chinese audience is very focused on mobile gaming and Creative Assembly is a studio that, when they branch out, can do something special (Alien: Isolation). While a mobile CCG isn't exactly what traditional Total War fans are expecting, they don't need to worry since Total War Saga: Troy is coming.

Anyway, this is about Total War: Elysium. For those interested and, since it's Creative Assembly - I am interested - the first beta gameplay footage has been revealed. Does it look compelling and tactical? How the hell do I know, all I can see are figures from history smashing into each other and going boom.

From what I can see, some numbers possibly indicate attack and defence, maybe attack and life? There are also multiple rows, so maybe there are formations in the game? What I do know is some abilities do splash damage and others that allow you to heal, add supply and deal damage. Other cards, like the cavalry, also have abilities like flanking. Until I play it, the nuances are completely lost on me - the only CCG I frequently play is Yu-Gi-Oh.

You can watch the video featuring gameplay right after this sentence.

But what does the official blurb say? A good question, one that I will answer when I copy and paste this:

Set in Elysium; City of Legends, ELYSIUM features a huge array of history’s pre-eminent generals, each with a unique playstyle such as the ranged tactics of Napoleon, the control-minded methods of Cao Cao, and the aggressive nature of Lagertha. Joining them in the fray of battle is an armada of historically inspired battle cards from throughout the ages, like the ferocious Jian Sword Guard, devastating Mangonels, supreme Trireme warships and much more.

The exciting gameplay board gives countless options for the general in all of us, with dynamic battleline mechanics, midgame deck editing, and the new Daybreak mechanic bringing the feeling of the battlefield to the CCG Board. Featuring both single player and multiplayer modes, ELYSIUM will plunge CCG veterans and beginners alike into a battle for the ages!

Players will be able to continue their quest to become history’s greatest strategist across multiple devices at home, work, or on the go. Starting this month, ELYSIUM will be available to play in limited testing phases on mobile platforms with a PC release to follow later this year.

I am interested and I will try it, maybe you are too? If you are, you can sign up for the beta here.