Total War is coming to China and I don't mean the Trump-China trade wars either. In an announcement on the developer's website, it was revealed that the long-running strategy series by Creative Assembly and Sega will now to China as more than just the setting of the excellent Total War: Three Kingdoms.

Creative Assembly, a subsidiary of Sega, have announced that they are partnering with NetEase who will publish Total War titles in China.  In addition to this Creative Assembly have announced a brand new Total War title, Total War: Elysium. All we know so far about Elysium is that it's a collectable card game, targeting the Chinese audience and will release on the PC and mobile devices.

For nearly two decades, the Total War franchise has been a leader in the strategy games genre, thanks to its trademark gameplay and a focus on authenticity. We are excited to bring the historical titles of the franchise to the Chinese market where we have already seen a huge appetite for Total War. Our partnership with NetEase is an ideal pairing with our shared mission for bringing quality gameplay experiences to our passionate fans across the globe

Knowing the growing audience for games within China, this could be a great move for the company and provide a boost to future financial results. 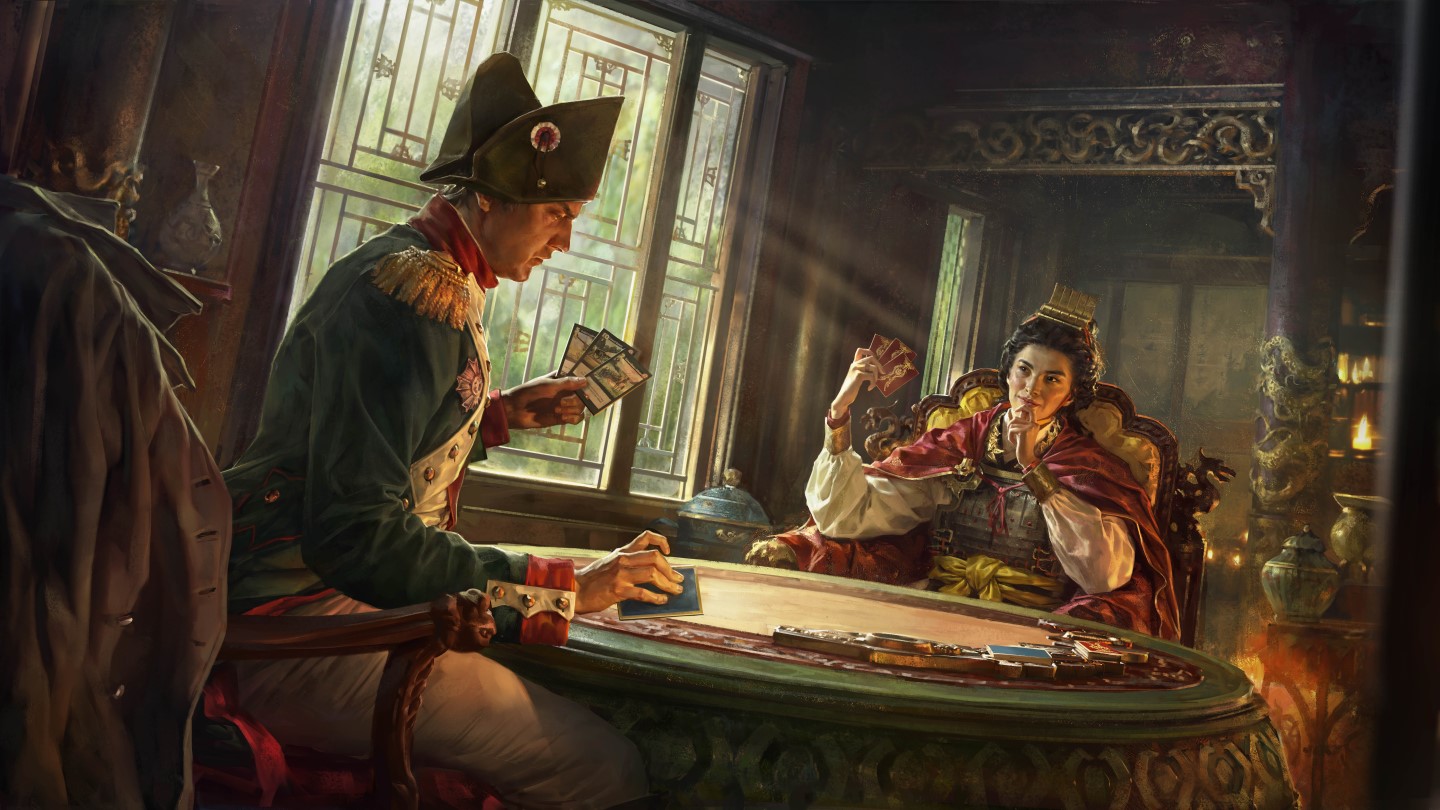 NetEase is, understandably, significantly more active as they push their expansion into the gaming market. NetEase has signed partnership deals with Blizzard and Nintendo as well as become minority investors in developers like Behaviour Interactive and Quantic Dream. The company also recently opened a studio in Canada, expanding their operations. The partnership with Creative Assembly is only likely to help this, particularly with the success of titles like Total War: Three Kingdoms, which sold over one million copies in its first week.