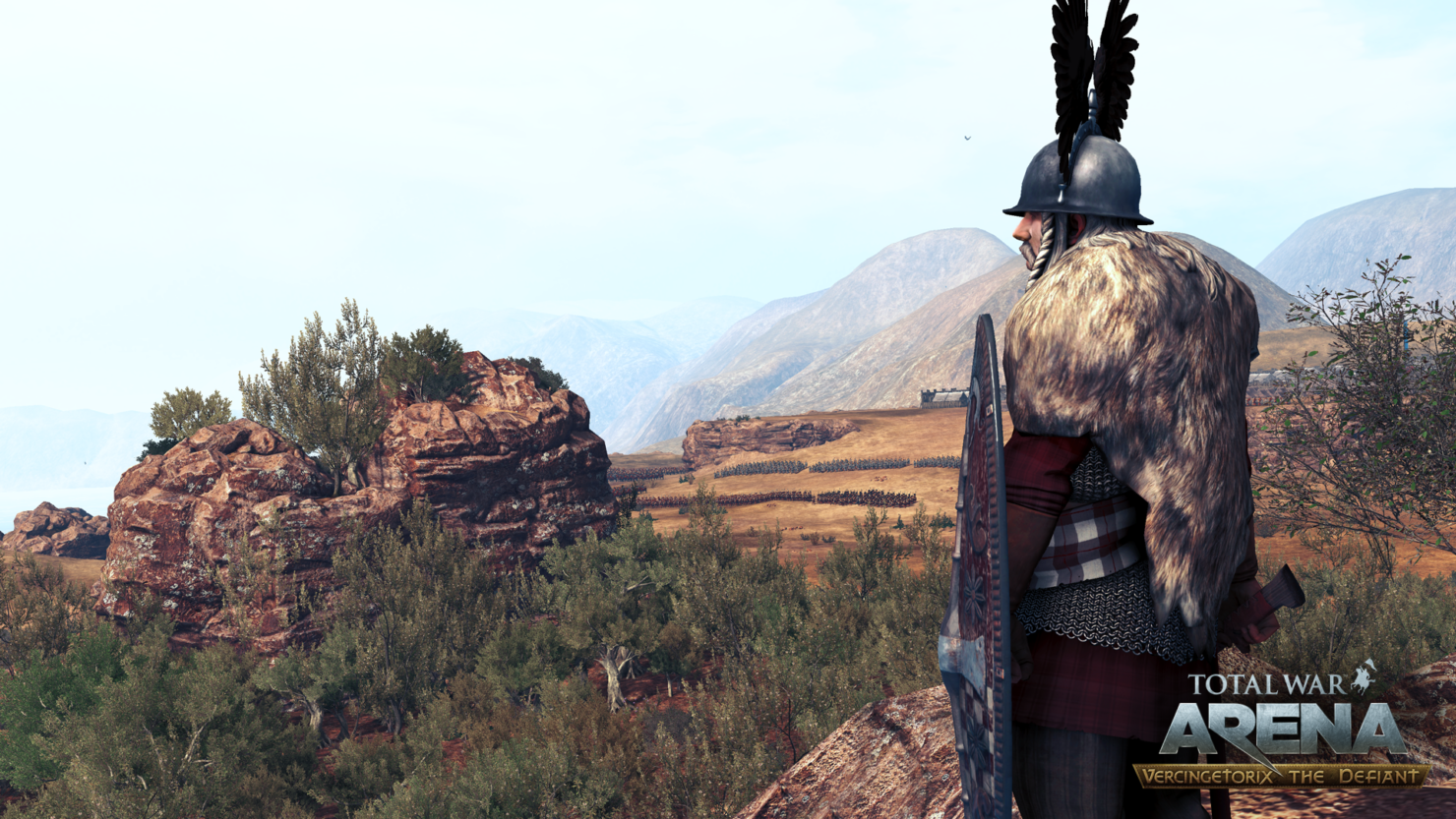 Gabor Beressy, Game Director for Total War: Arena walks us through everything that's going on in Arena's ongoing development and their partnership with Wargaming.

If you want to know about Total War: Arena below is a list of features provided by Creative Assembly:

Last year, Total War: Arena launched a beta which showed off Arminius and the Barbarian horde. Since then, they've launched a handful of close alphas and with an overwhelming number of players taking part in them. Teaming up with the people over at Wargaming, the massive studio behind World of Tanks, World of Warplanes, and World of Warships, both studios seem to have really hit the ground running.

Aside from UI changes, most players won't notice many of the 'under the hood' changes that have taken place since the last alpha. According to the video, there's still a lot of work to be done since they want to add more features, units and improve the overall online experience.

Total War: Arena is currently in closed alpha but the devs are looking to open up the beta to the public later this Summer.