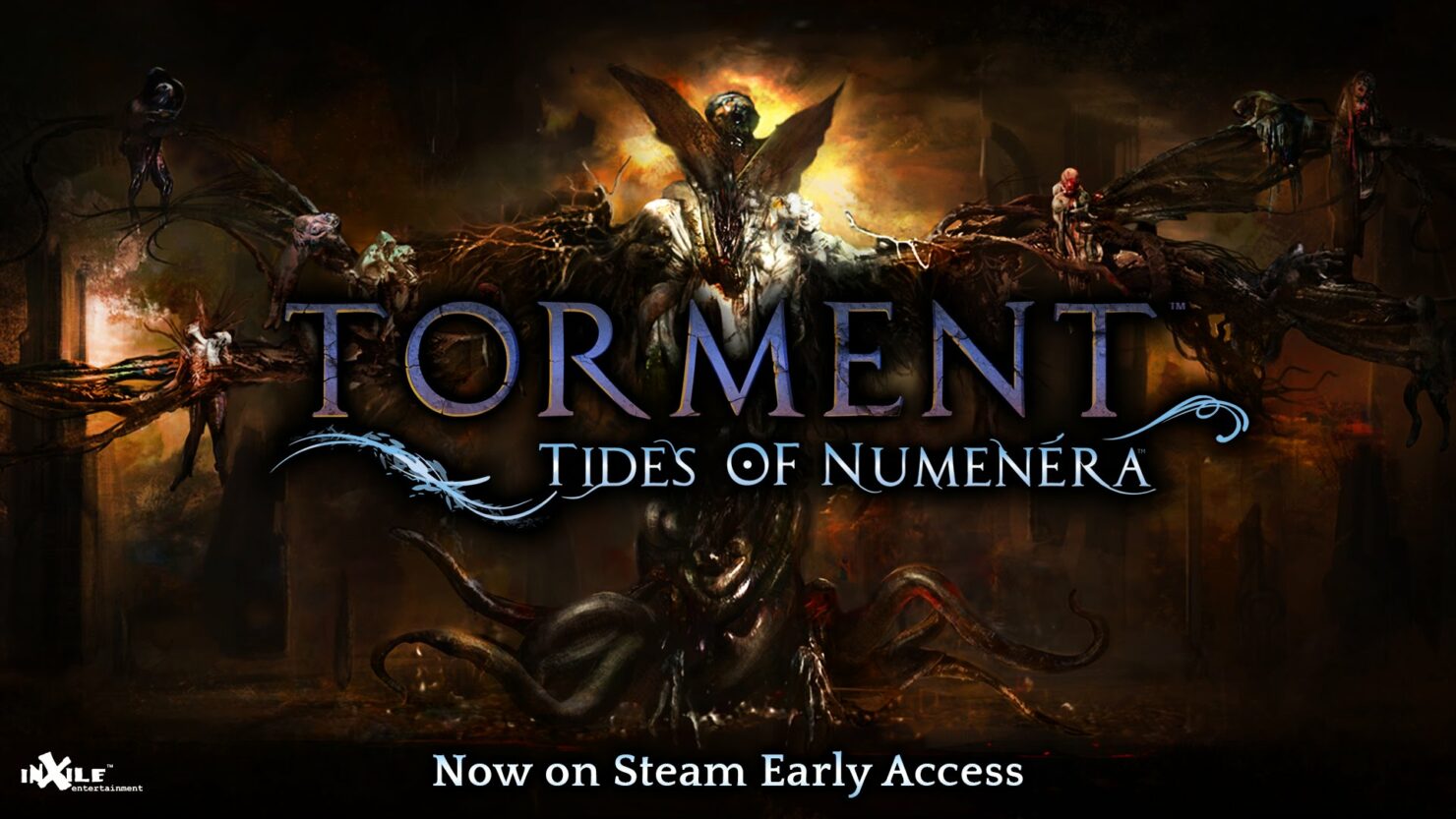 Torment: Tides of Numenera, the highly anticipated RPG originally crowdfunded via Kickstarter and now published by Techland, is about to be released.

Developer inXile Entertainment shared a new story trailer that shows the events leading up to the moment the game begins as the Last Castoff, a creation by the so-called Changing God.

A billion years in the future a man discovered a way to cheat death. A seeker of knowledge and wisdom, his ultimate goal was to leave an unforgettable mark on the world. In his quest for everlasting legacy, he discovered ancient technology – the Numenera – that allowed him to transfer his consciousness to a body of his own design. Thus he became known as the Changing God.

In a bid to escape death, the Changing God inadvertently awakened a fearsome, ancient beast known as The Sorrow – a terrifyingly powerful guardian of balance, bent on destroying the Changing God and all of his Castoffs.

It is at this point that the dramatic events of your birth unfold, and your story to answer who you are, and what your legacy might be, begins...

Torment: Tides of Numenera is the spiritual successor to Planescape: Torment, one of the most acclaimed cRPGs of all time. It's due to release on PC, PlayStation 4, and Xbox One on February 28th; we've had the chance to play the game recently at a preview event, as well as interviewing two of the key developers, Colin McComb and Gavin Jurgens-Fyhrie.

If you just can't wait for it anymore, the game is already available via Steam Early Access.