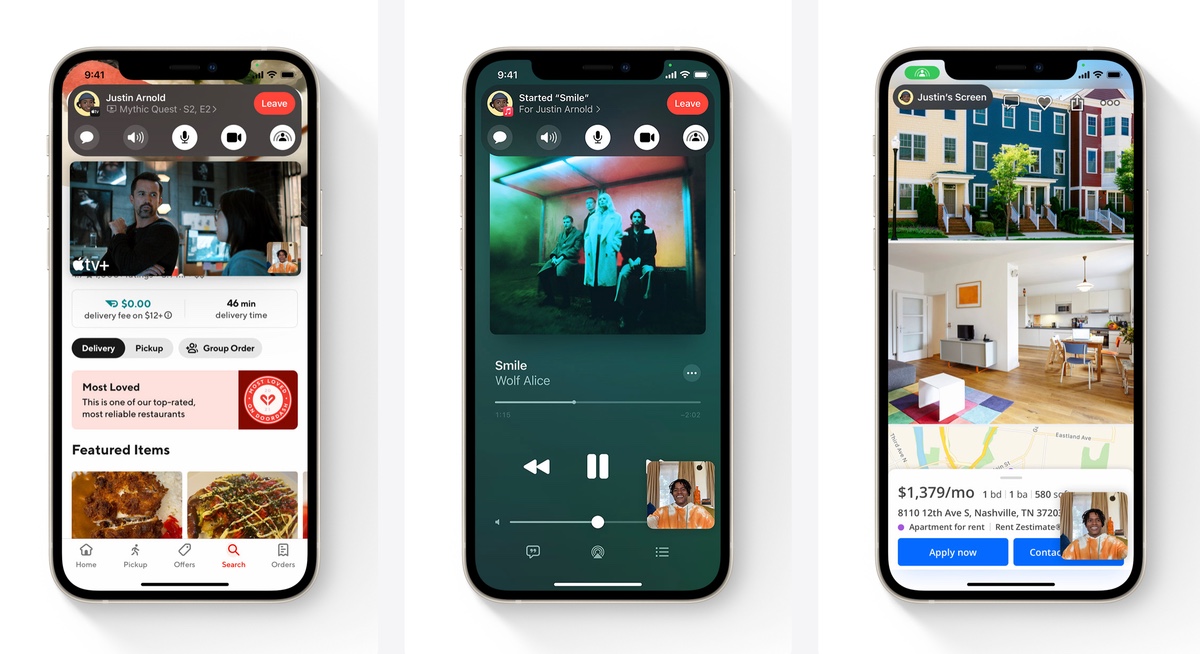 Apple will be releasing the latest iOS 15 update in a few hours and if you are looking to install it, there are a few things that you should know of. At launch, the new updates will be missing out on some features as they will be made available in a future update. While there are many reasons to download and install iOS 15 right away, there are also reasons why you should not and wait for some time.

Apple Will Release iOS 15 in a Few Hours, Here's Why You Should and Should Not Install it

If you saw Apple's WWDC 2021 event earlier this year, you must already be familiar with the new additions coming later today. However, most of them would be available after some time. If you are tempted to install iOS 15 right away, you should also know the reasons to restrain yourself. Check out some reasons why you should install iOS 15 on your iPhone and reasons why you should not. If you are unfamiliar, here is when Apple will release iOS 15 in your local time zone today.

Why You Should Install iOS 15

iOS 15 is crammed with new additions as well updates to existing features. There is a boatload of new forward-facing nifty tricks added to the platform which will boost your productivity. Check out these features below.

If you are constantly receiving notifications on your iPhone, the new Focus Mode will allow you to create different Focus profiles for different occasions. For instance, you can create a profile for meetings, running, writing, gaming, and much more. 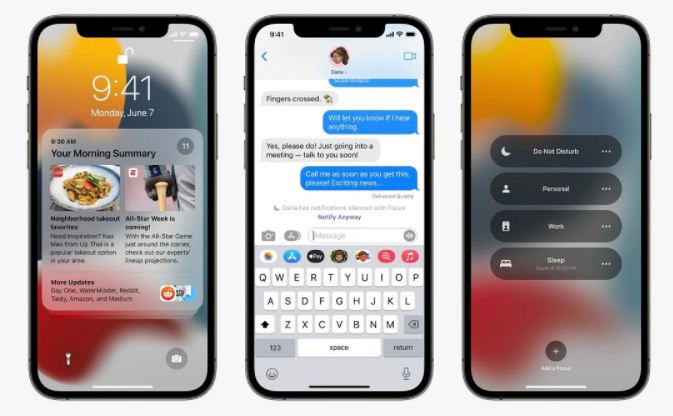 This is a new Privacy feature coming to iOS 15. It will be available as part of an iCloud+ subscription and offers a safe browsing experience via Safari on your iPhone or iPad.

FaceTime is getting a heavy boost as Windows and Android users can now also join in the call for the first time ever. You can create links and share them with your friends and family. SharePlay is another major addition coming with iOS 15 but it will not be available at launch. 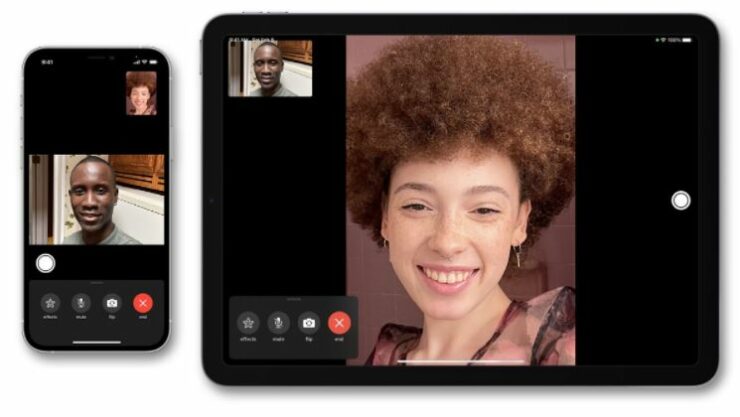 Safari is getting a makeover with iOS 15 and it is one of the biggest reasons why should install it right away. Other than the visual changes, Safari will offer smarter tab management where users can create different groups of tabs based on their usage.

The Notes app is getting some nifty additions as well which will allow you to better organize your work with tags. Smart Folder will recognize these tags and collect notes automatically and accordingly. 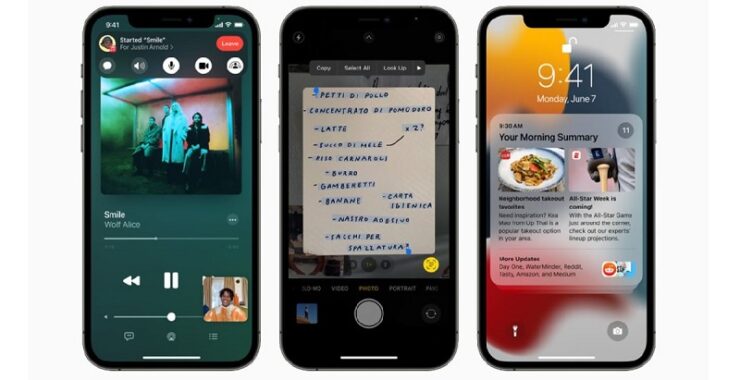 Reasons Why You Should Not

While all the new additions sound tempting, do check out some of the reasons why you should not update on the latest iOS 15 update.

Initially, there will be a lot of apps that would not be updated with support for the new additions. Henceforth, unless these apps are updated to work with iOS 15, you should wait for a while. There will be a plethora of bugs under the hood which could prevent apps from functioning properly and normally.

Since there does not exist a tool to jailbreak iOS 15 at this point, there is no reason to end your existing jailbreak status on iOS 14. Moreover, there is no news if the jailbreak community will release a tool for iOS 15 in the near future. Henceforth, it is vital to stick to iOS 14 and keep your jailbreak status until the new tool arrives.

Whenever Apple releases a new update to iOS, there are always bound to be errors and bugs. These bugs can potentially cause distortions and prevent your iPhone from working normally. There have been issues where bugs in the update caused the device to overheat. Henceforth, if you are tempted to install iOS 15 right away, we would recommend you wait and see user feedback on such issues. 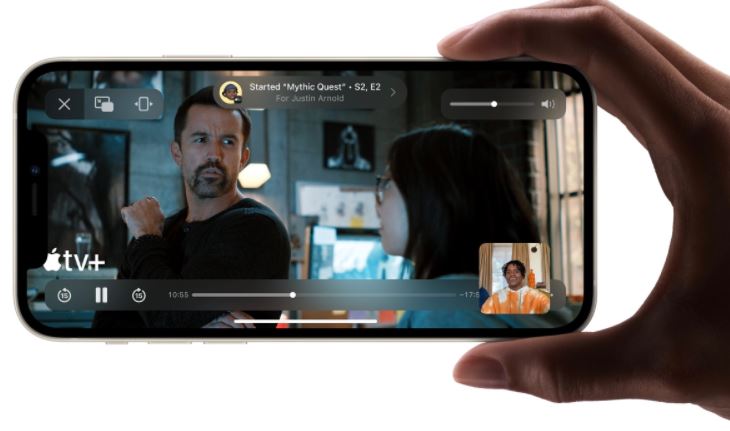