Square Enix rebooted the legendary Tomb Raider video game series with a new game named only as Tomb Raider. The game was released as the fifth installment in the Tomb Raider franchise, it highlighted the reconstructed origins of Lara Croft, the lead character of the series. As a next-gen port, Square Enix announced Tomb Raider: Definitive Edition for the PlayStation 4 and Xbox One. 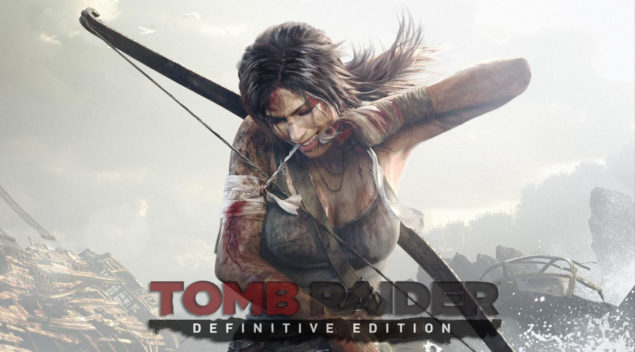 World of Tomb Raider: Definitive Edition is made more lively with upgrades in environmental resolution. Texture resolution of the game has been upgraded four times. The environment of the game would response to the changes occuring around it, for example, the grass would move smoothly as the characters moves through it and rain drops would be clearly visible in the searchlight beams.

Tomb Raider: Definitive Edition is priced at $59.99. The bundle will include all the DLCs of the original game, six outfits for Lara Croft, Dark House comic (digital version), developer videos and mini art book. Special art book with never-before released concept art would be given to those who pre-order the title. The game would be released on PlayStation 4 and Xbox One on 28th January 2014.