Tress FX 2.0 Coming – Could get Grass and Fur Visuals Along with Hair

Tress FX was cool okay? Nothing more to say about that. The frame hit was quite heavy but by consensus absolutely worth it. However Tress FX is now taking on one of the most difficult frontiers of Game Design : Grass.

Tress FX 2.0 will have better integration into games and even less of a frame hit. Tomb Raider had quite a phenomenal frame hit with Tress FX turned on and for some this negated the advantage of the same. With Tress FX 2.0 we should expect about the same graphical capability as Tress FX (Original) and less performance cost.

"TressFX is AMD's realistic hair rendering technology which renders and simulates the physics of thousands of individual strands of hair. It was first used in Crystal Dynamic's Tomb Raider, released earlier this year. Now AMD is introducing TressFX 2.0, a newer version of TressFX with better performance and easier integration into games. Additionally research is now being done to use TressFX for other things besides hair, like grass and fur. In this talk we will cover how TressFX rendering and physics works, the improvements made in TressFX 2.0, and the research which will be used in future products." 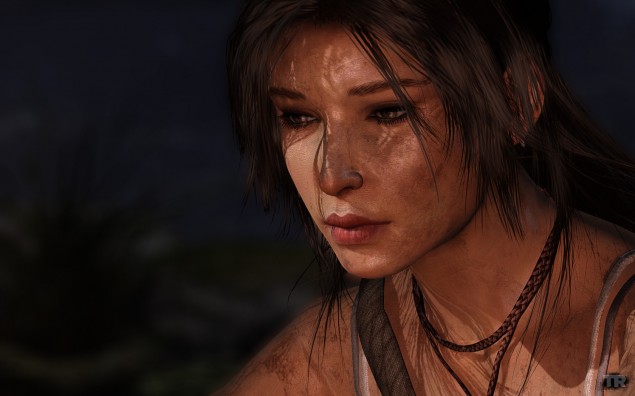 Notice however that the keynote doesn't give any time limit to when we can expect the Tress FX 2.0 Grass and Fur capabilities. As far as we can tell, Tress FX 2.0 will only have an optimized engine capable of rendering what it does best: Hair. If AMD is serious about this than we should expect the other shiny stuff to release or demo in about 6 months.

#AMD Tress FX 2.0 is inbound. And i have reports that it will get Grass and Fur effects before long. http://t.co/NdXiIQeCsF