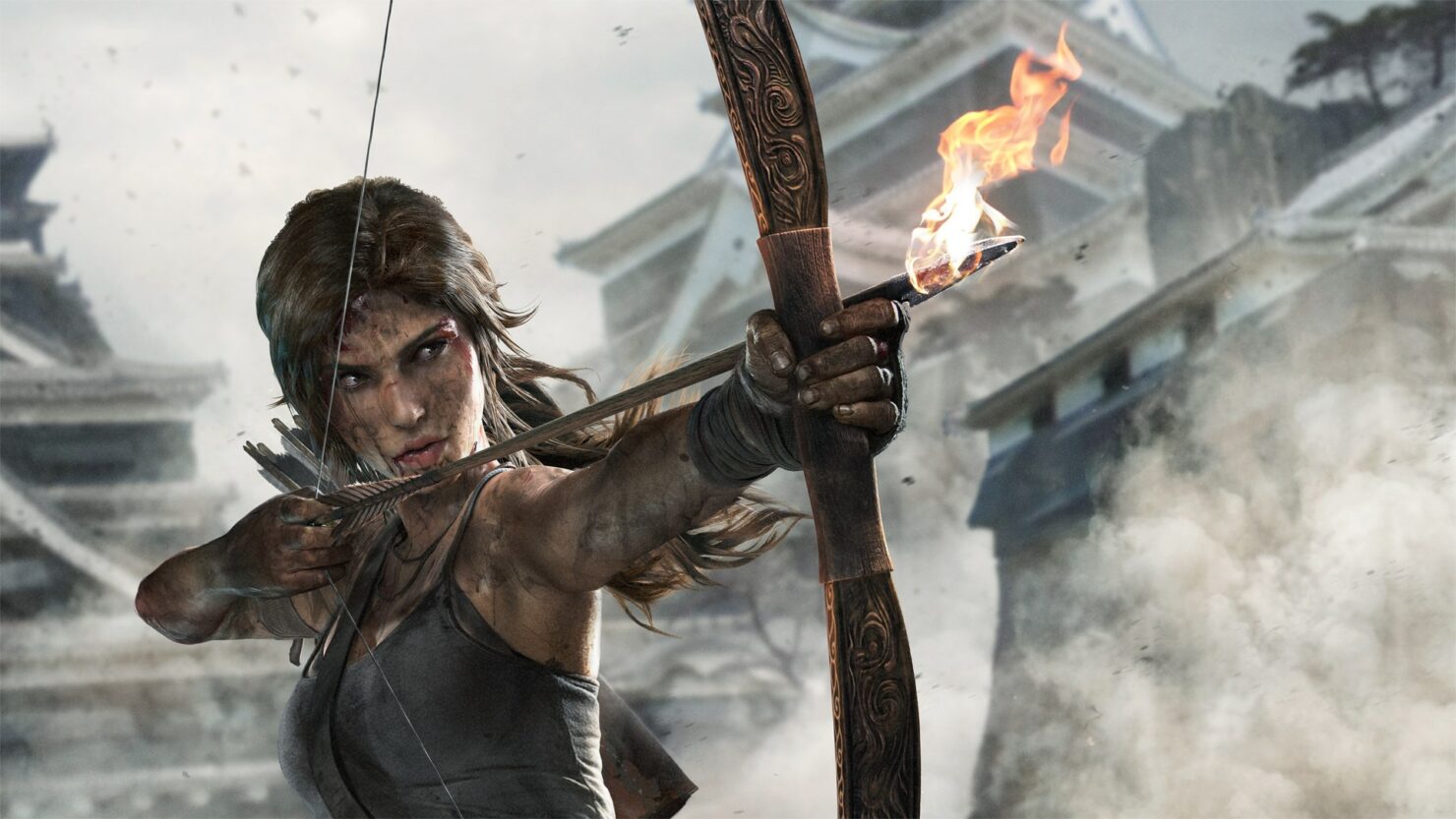 2013’s Tomb Raider reboot was praised for its visuals upon release, and although the title is almost a decade old, its graphics still hold quite decently. This new 8K showcase, however, has us thirsting for a proper next-gen update.

Seeing this gem running in full galore on PC convinced me to give this amazing reboot another go. Are you impressed by this graphical showcase? Hit the comments down below.

Released back in 2013, Crystal Dynamics’ Tomb Raider is available now for PC and consoles. On consoles, the game was originally released for PlayStation 3 and Xbox 360, but 2014’s remastered Definitive Edition also brought the game to PlayStation 4 and Xbox One.

Tomb Raider explores the intense and gritty origin story of Lara Croft and her ascent from a young woman to a hardened survivor. Armed only with raw instincts and the ability to push beyond the limits of human endurance, Lara must fight to unravel the dark history of a forgotten island to escape its relentless hold.

“’Tomb Raider: Definitive Edition’ is so named as it’s exactly what we’ve custom built for the Xbox One and PlayStation 4 system consoles,” said Crystal Dynamics Executive Producer, Scot Amos, back in 2013. “The new hardware let us finally express the original vision in all of its glory. This was a continued labor of love. We pulled the game apart and rebuilt it with painstaking detail to add enhanced visual storytelling but without changing the award-winning tale. The end result is a cinematic living world. We can’t wait for fans and newcomers alike to experience this rebuilt epic adventure.”