Some nice on-sale games to kick off the weekend. 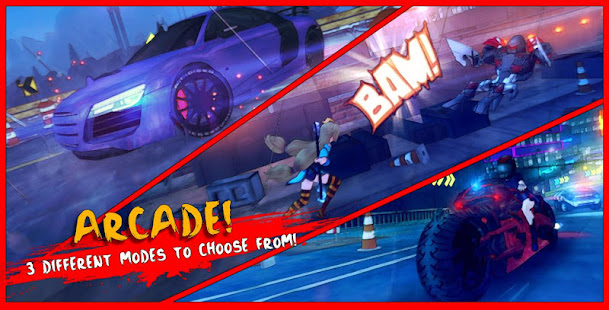 ● Three different modes to play. Drive a car, ride a bike or run to fight against androids.

● Complete Daily Goals and get rewarded.

● Unlockable costumes, cars and bikes to choose from.

● Upgrade to get the most out of your vehicles.

● Set your own graphics options depending on your Android device.

● Enjoy playing in the beautiful city of kizohura.

To Be Or Not To Be 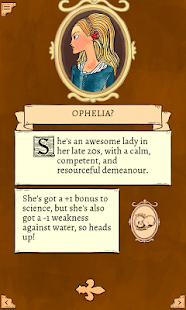 William Shakespeare's Hamlet has finally been restored to its original second-person non-linear branching narrative format. I know! What took so long, am I right? Now it's up to YOU to decide what happens next. Play as Hamlet and revenge your father's death. Play as Ophelia and make scientific discoveries. Play as King Hamlet, Sr. and die on the first page! 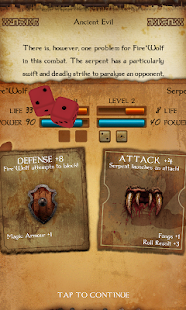 From Herbie Brennan, the author of the GrailQuest series, comes The Complete Sagas of Fire*Wolf! Exiled from his Barbarian village, Fire*Wolf sets out into the Wilderness. On the way he will encounter many dangers and learn the truth behind his heritage. Growing from a simple barbarian to a skilled sorcerer, Fire*Wolf will not only have to survive personal danger but thwart the greatest threat Harn has ever had to face… The Demonspawn.

J.H. Brennan, known also as “Herbie” Brennan, is an author of over 100 fiction and non-fiction books for adults, teens and children. Herbie has also designed and written a number of RPGs and gamebooks, and is best known for his GrailQuest series published during the mid 1980s. Tin Man Games will be bringing GrailQuest to digital platforms in 2015. 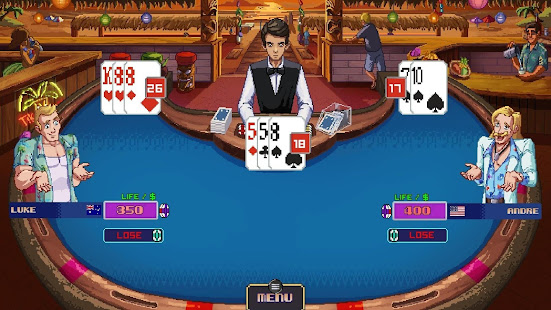 It's Blackjack!
- It tributes to a well known arcade fighting game from the '90s
- A rooster with 12 characters from all around the World such as Mark, an undercover FBI Agent, Kamiko from Japan, seeking revenge for her Uncles death or Gregor, a South African warlord.
- Ten different story lines with individual endings and dialogues in an epic Single player campaign
- Up to four player online matches where people can freely drop in and out
- Ranked online PvP mode with online leaderboards
- Cross-platform online multiplayer for up to four players
- Google Play Game Services
- Supports Tablets 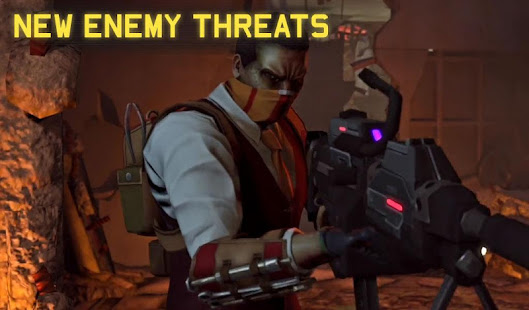 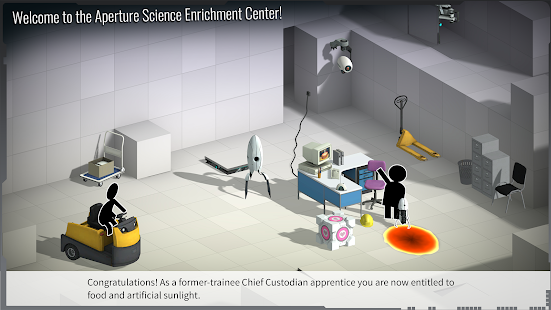 Features:
- The merging of two worlds: the first Bridge Constructor™ with an official Portal™ license
- Create complex constructions in the Aperture Science labs
- Let GLaDOS accompany you through tricky physics adventures
- Use portals, aerial faith plates, propulsion gel, repulsion gel, and much more to master the complicated tasks
- Evade dangers such as sentry turrets, emancipation grills, laser fields, and acid
- Help your Bendies cross the finish line – on their own or in a convoy
- Google Play Game Services Achievements
- Tablets supported
- Gamepads supported 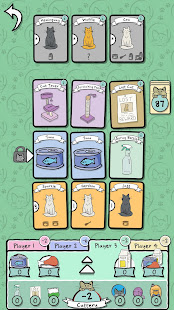 Based on the official card game by AEG, Cat Lady is a card-drafting game in which players are Cat Ladies, trying to tempt cats into their cattery using food, toys, costumes and more.

During the game, you and your fellow cat ladies will draft cards three at a time, collecting toys, food, catnip, costumes, and of course lovable cats. But watch out! Make sure you have enough food for all of your feline friends or your hungry cats will subtract points from your score.

The player with the highest total victory points wins the game!

Cat Lady is very simple to play but with enough strategic depth to keep you coming back for more!
Will you be the best Cat Lady? 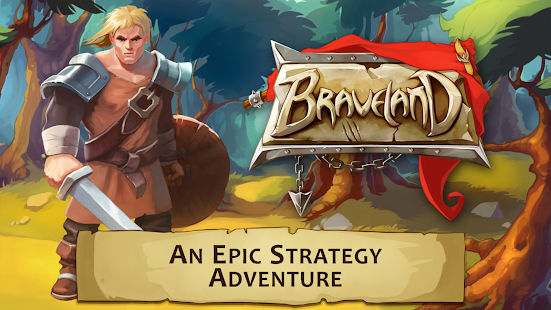 - Turn-based battles in old-school style.
- Command your troops and defeat enemies in hand to hand battles.
- 26 various warriors and creatures from archers to golems.
- Three story chapters each in unique corner of the world.
- Evolve your hero, find awesome artifacts and learn battle magic.
- Intense boss fights at the end of each story chapter.
- Hours of gameplay with 50 battles.
- High definition awesome illustrated cartoon art.