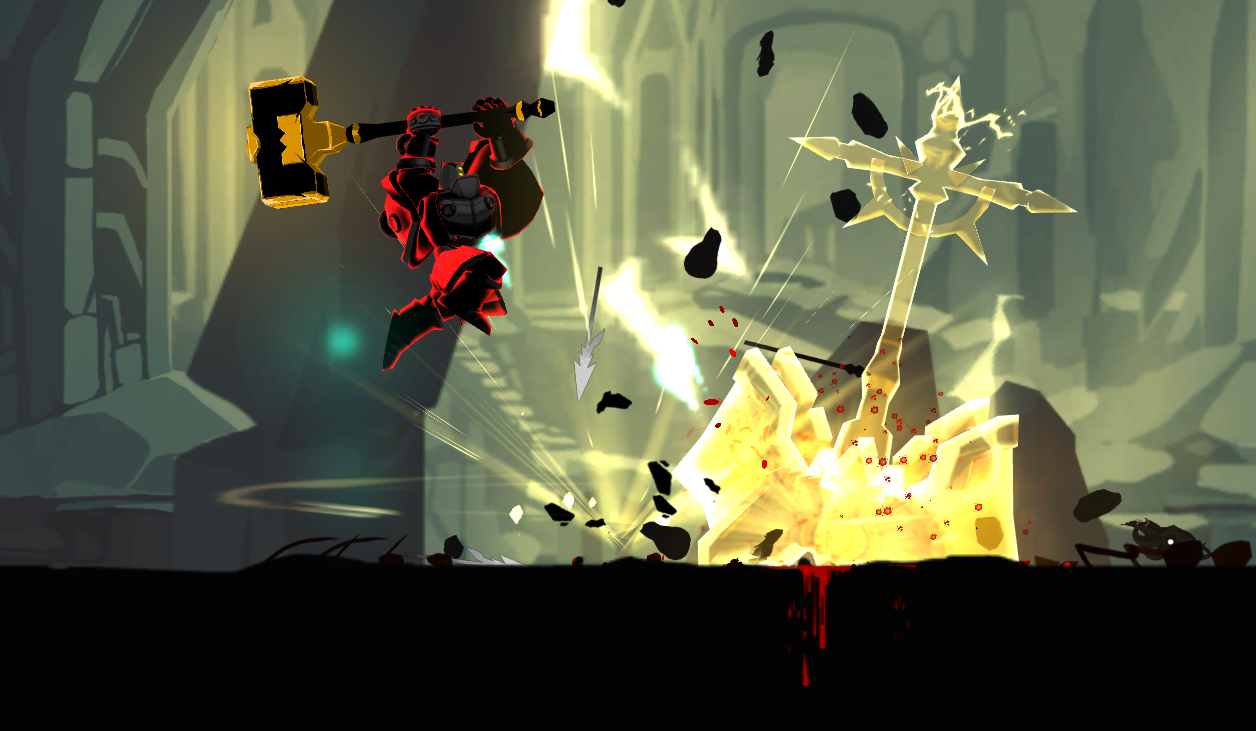 A Brand New Dark Fantasy Epic
Plunge into the darkness and experience the greatest pocket sized fantasy RPG of the ages. Whip out that shadow blade and select a customizable dark knight to go on a side scroller adventure anywhere at anytime. Freely experiment with multiple gameplay styles, wicked rare armor sets, and robust skill trees to create the best shadow knight possible. An offline fighting game with the soul of a console RPG is not what this generation of gamers deserves, but needs! The shadow of war is rising, will you accept the challenge? 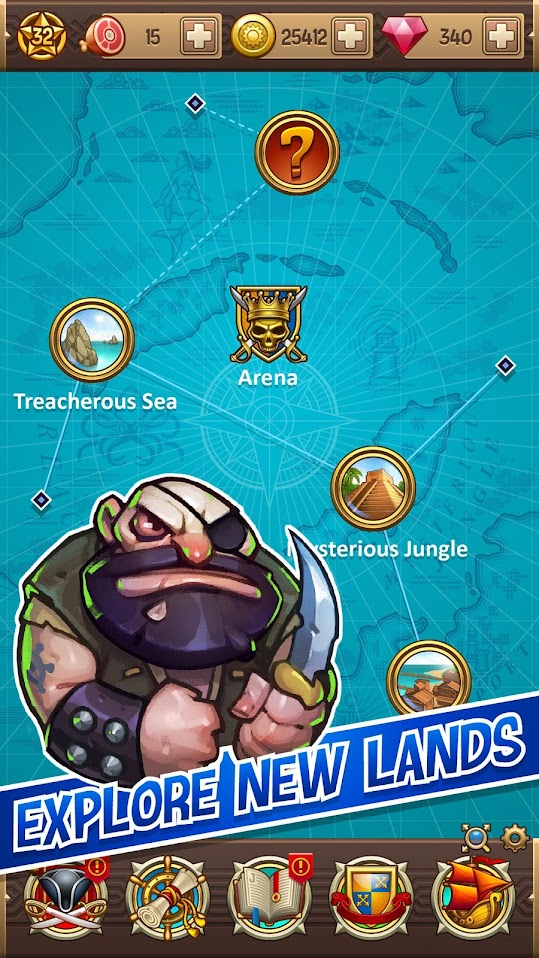 Sea Devils is a pirates RPG with elements of action and economic strategy. The game takes you to a time when the Caribbean sea was dominated by pirates. You are the captain of a pirate ship, and your task is to become one of the pirate kings, a legend, a storm of the seas. If you reach this goal, you will earn your place in a tale of pirates. 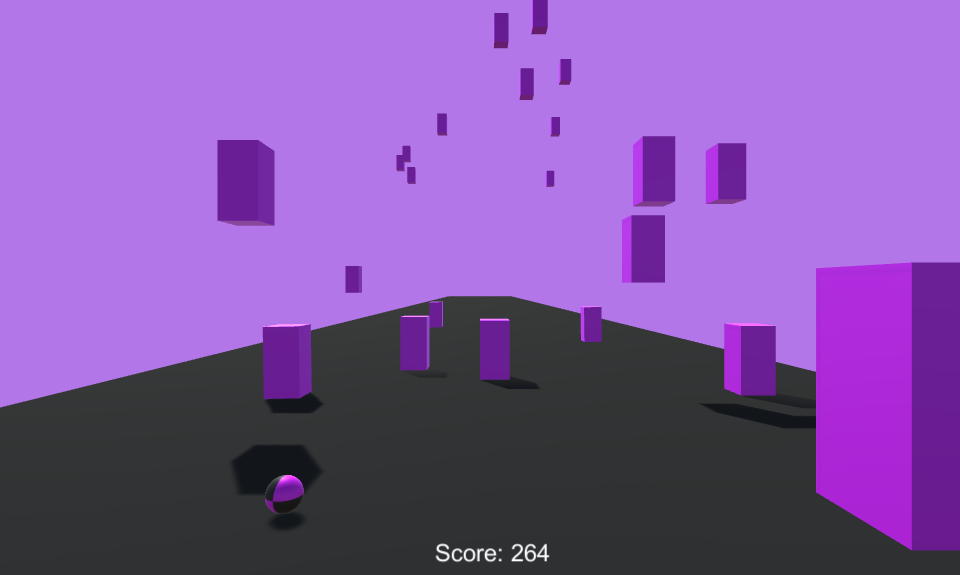 Random objects fall from the sky. You musn't touch any of them, otherwise you will end up in the main menu. Try to beat your best score and play it with your friends, challenging them to obtain a better score. 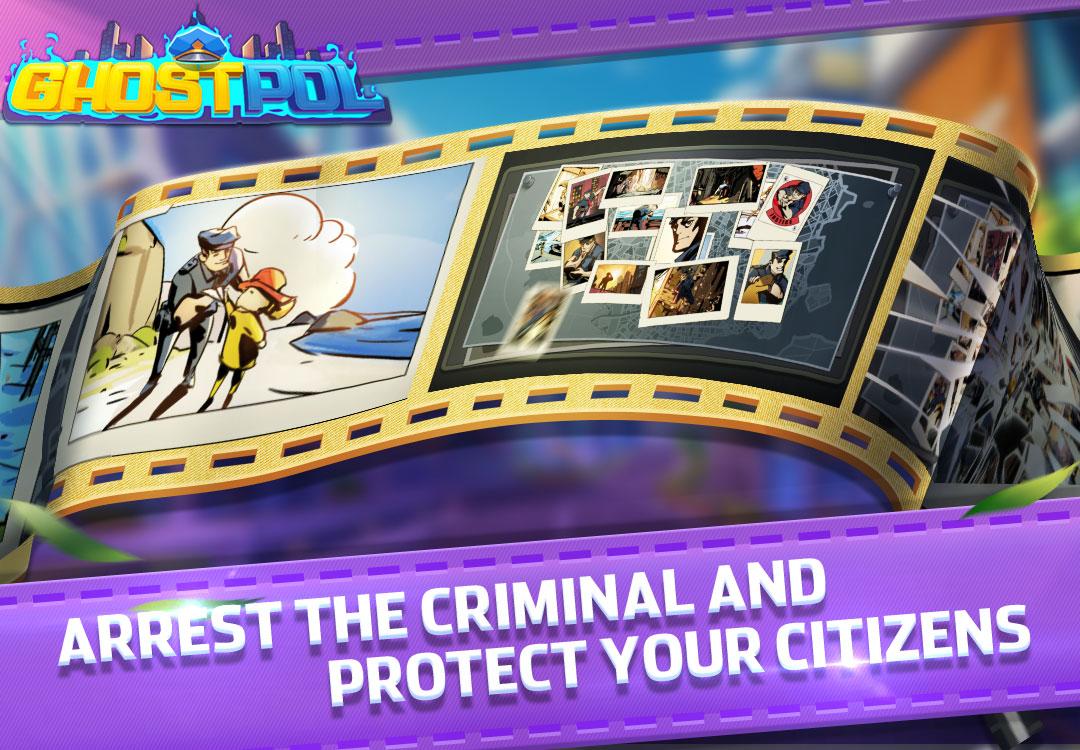 Ghostpol is a non-linear puzzle game where you take on the role of the Ghost Police who can hear people's inner thoughts. Your objective? Solve puzzles for the citizens, deep dive into evidence and uncover the truth of the mystery organization.

You were a policeman and had a happy family, but unfortunately, you died because of a crime planned by a mystery organization. After becoming a ghost, you decide to keep performing the duty of the police. As the Ghost Police, you must help people solve their problems and investigate the crimes of the mystery organization. What conspiracy does the organization have, and what is your destiny? 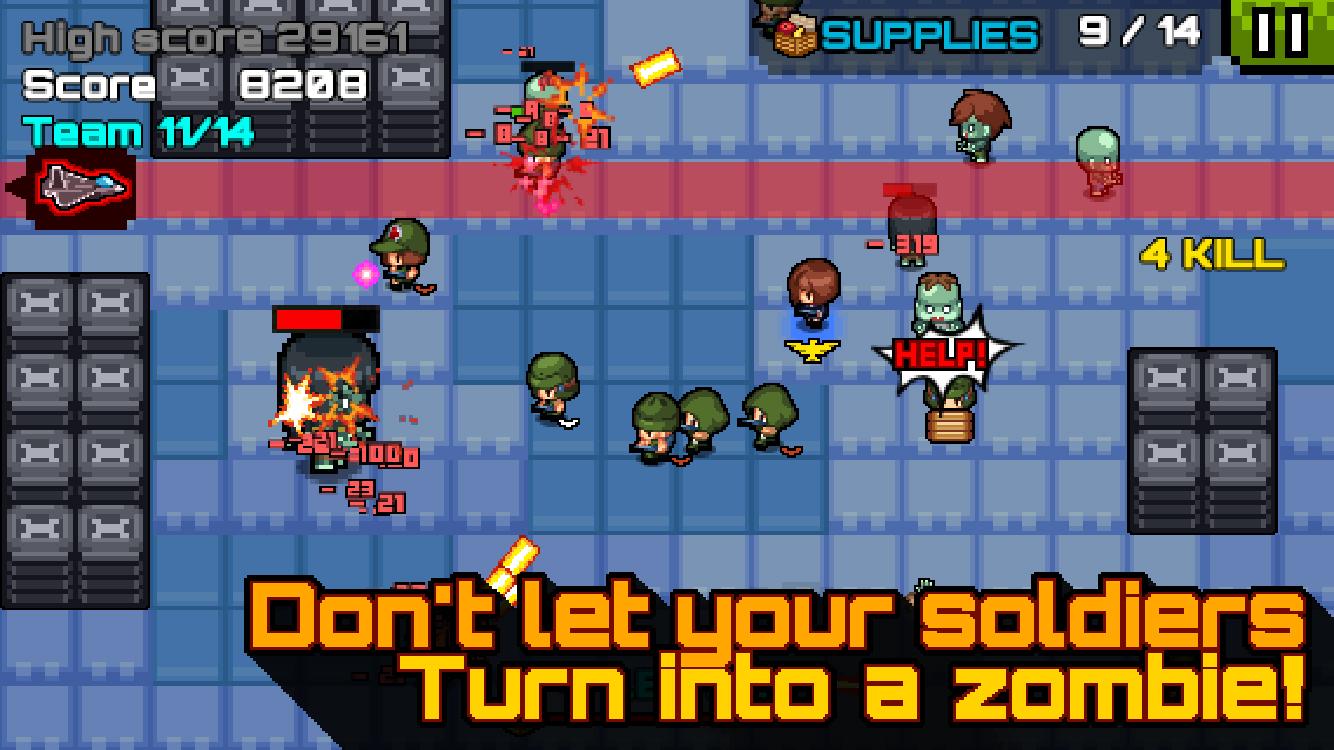 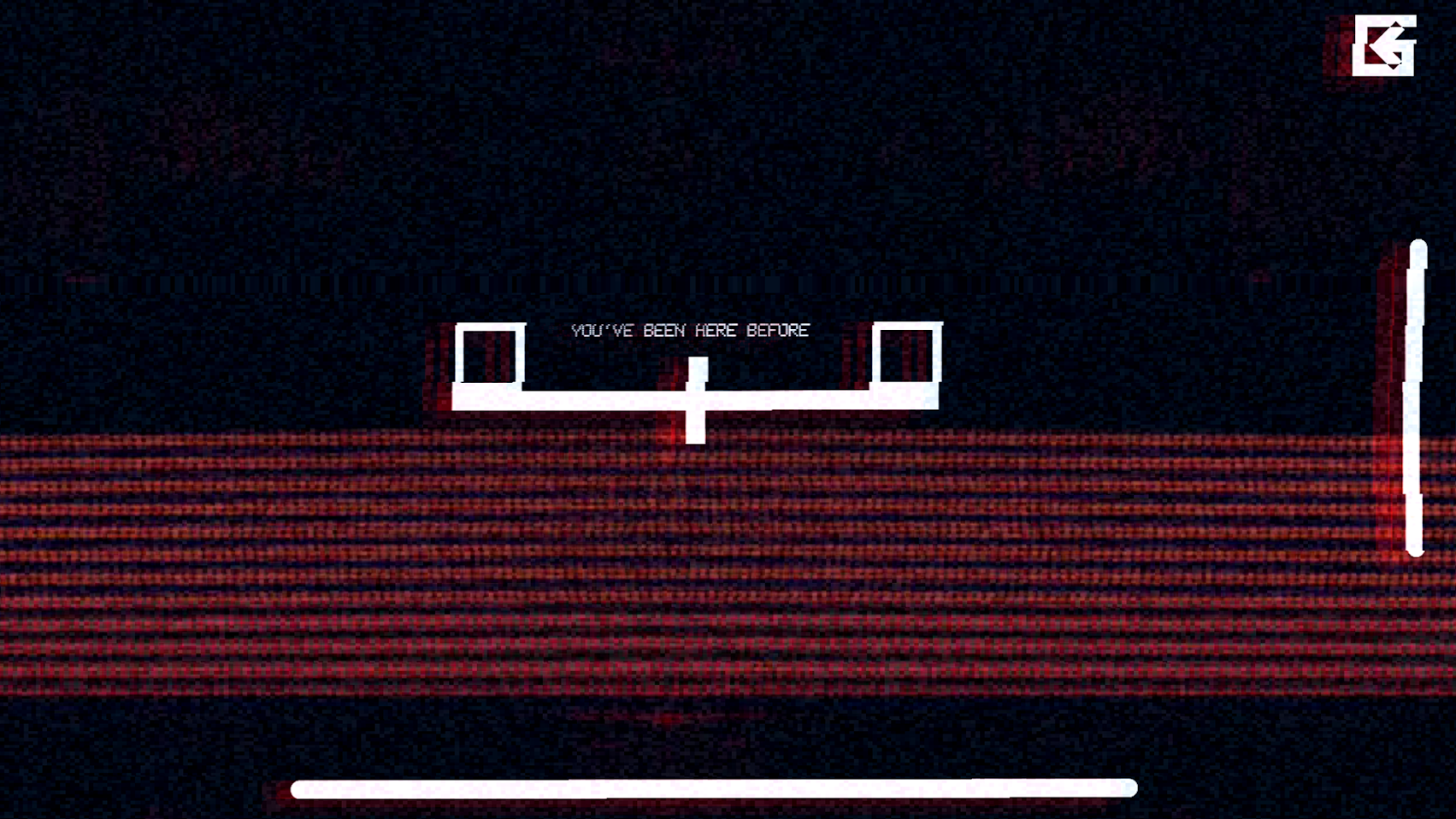 basically all you have to do is to unleash your thoughts and put them into your actions. a bunch of levels that can or cannot make sense to each other, but that's your thing to discover. there are some quotes at the beginning that should or should not explain what this game is about and what's your role in it. you can use or not use them in your favor in order to understand what should or what should not do to pass the level. you can or cannot fail as many times as you reach again the first level. you could or could not understand everything that this game has to say, but again, that's your thing to discover. once you opened the game, there's no turning back but reaching the end, in other case, every time you quit the game, you lose everything that you have ever reached. feel free to quit and restart all over again whenever you like, this will always be here, without any ads. 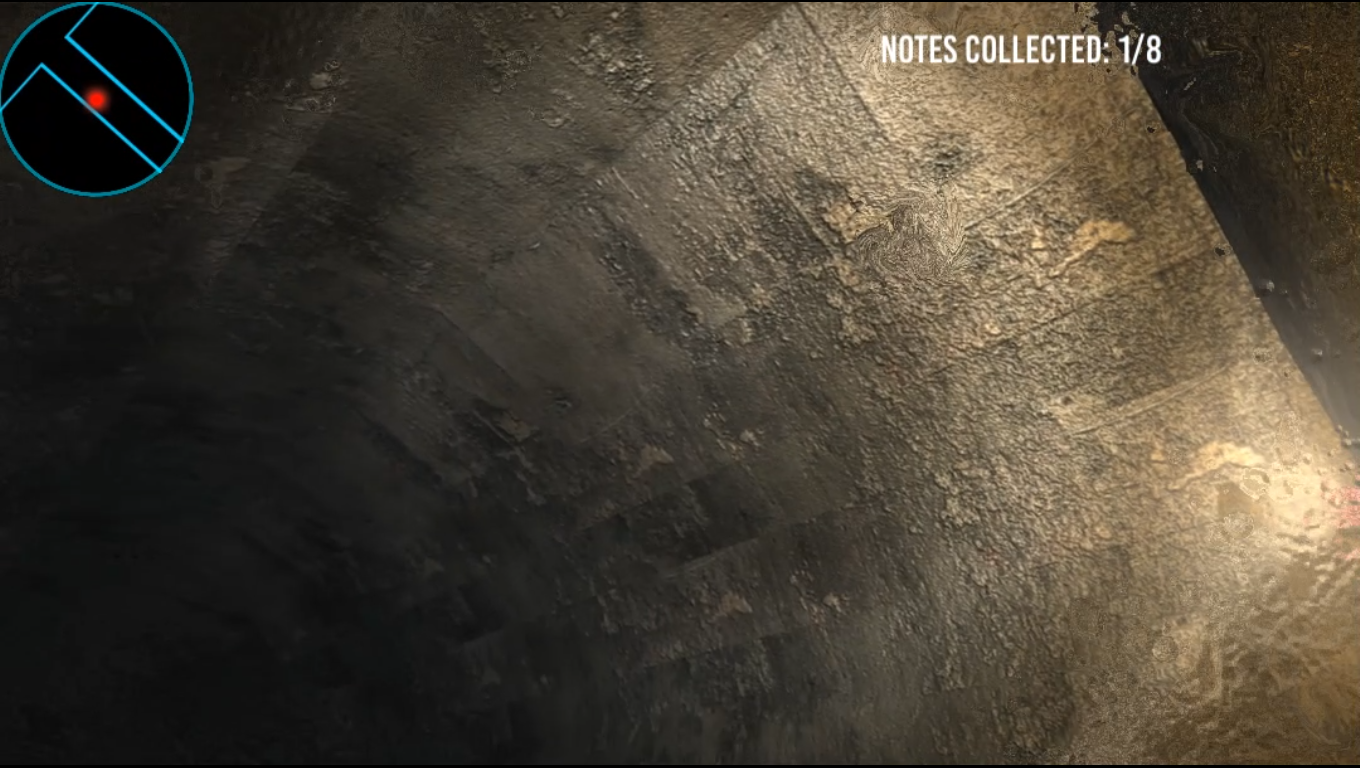 upon awakening, he realizes that he entered an unknown dimension,
the only objective will be to find the clues of what has taken him to the dimension of thin man,
but you can not do it without your help, can you help him?