Some free games to kick off your week. 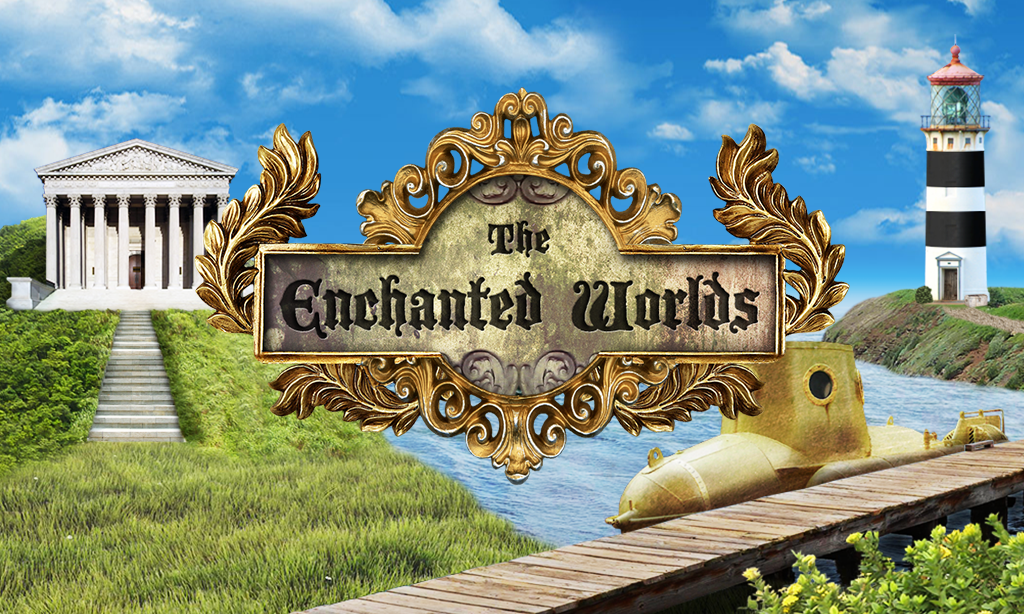 This captivating adventure game has:
- Custom designed beautiful HD graphics!
- Custom composed soundtrack and sound effects!
- A dynamic map to show the screens you have visited and current location
- A camera that takes photos of clues and symbols as you discover them
- Dozens of puzzles, clues, and items
- Auto saves your progress
- Available for phones and tablets!

Cat in the Woods VIP 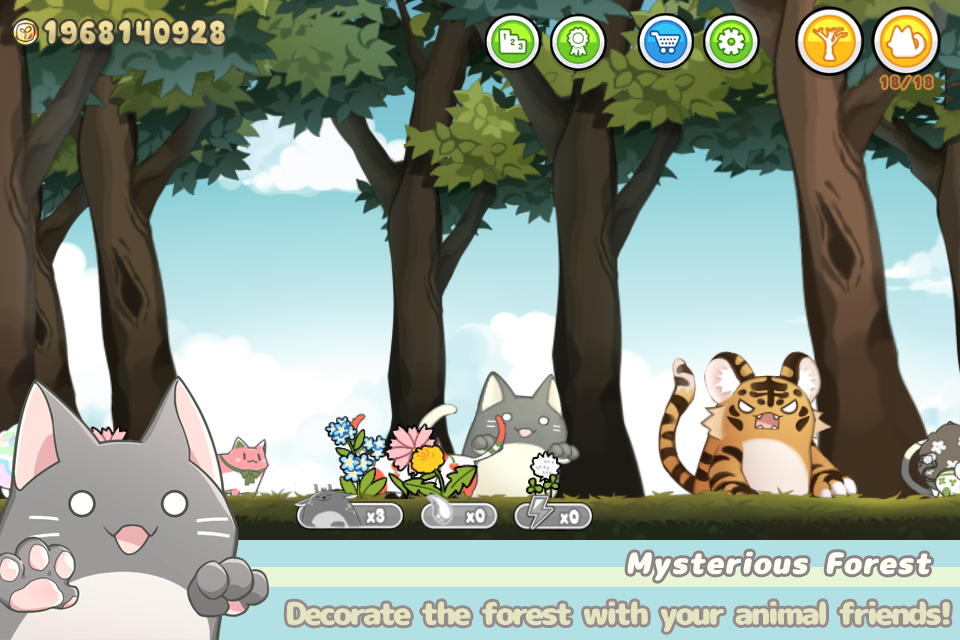 - You can upgrade adorable animal friends.
- Defence the forest from the people and
- Strengthen the forest's own strength! We fused card games and roguelikes together to make the best single player deckbuilder we could. Craft a unique deck, encounter bizarre creatures, discover relics of immense power, and Dark Dungeon Survival -Lophis Fate Card Rougelike is a single-player RPG card game.
The game incorporates the popular Roguelike game elements and creates rich unknowns and diversity, ensuring that the game experience is different for each time. In the game world, players need to make choices when encounter emergencies, and defeat the enemies in the adventure combat by establishing card group strategies so as to complete the adventure tour of the roles. 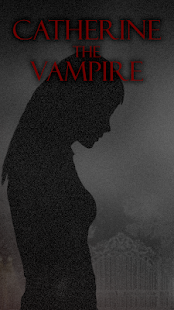 The day was coming to an end. Catherine was beginning to wake up. In the nose, as always, after she opened her eyes for several decades, the smell of basement damp rushed. It didn't bother her much, she was already accustomed to it, but when she woke up she always noticed it. She lived in a small room in the basement of an abandoned house. Previously, a homeless person lived here, so there was some furniture in the room, and the walls were partially covered with old, worn from old age wallpaper behind which you could sometimes hear the rustling of insects 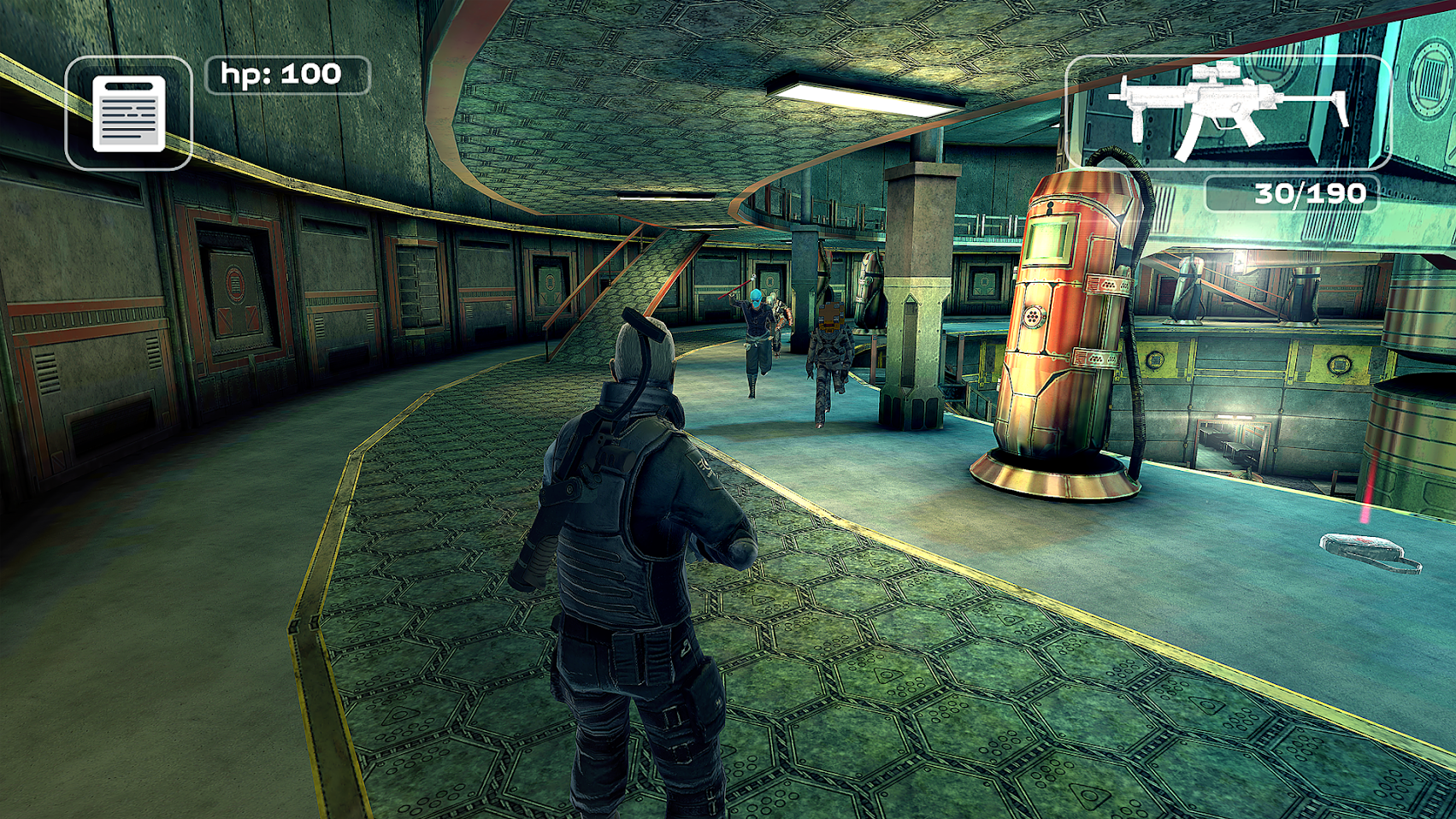 In game you have a wast variety of weapons, enemies and intense bossfights!
Due to excellent shooting system you can feel power of each and every gun from which you will fire, and deeply elaborated damage system make every kill unique and exciting. Make ambushes and put traps for the enemy, prowl behind them or be a trigger-happy guy, who will annihilate anyone who opposes him!
If you want to play an excellent shooter with morbid humor - this game is truely for you! 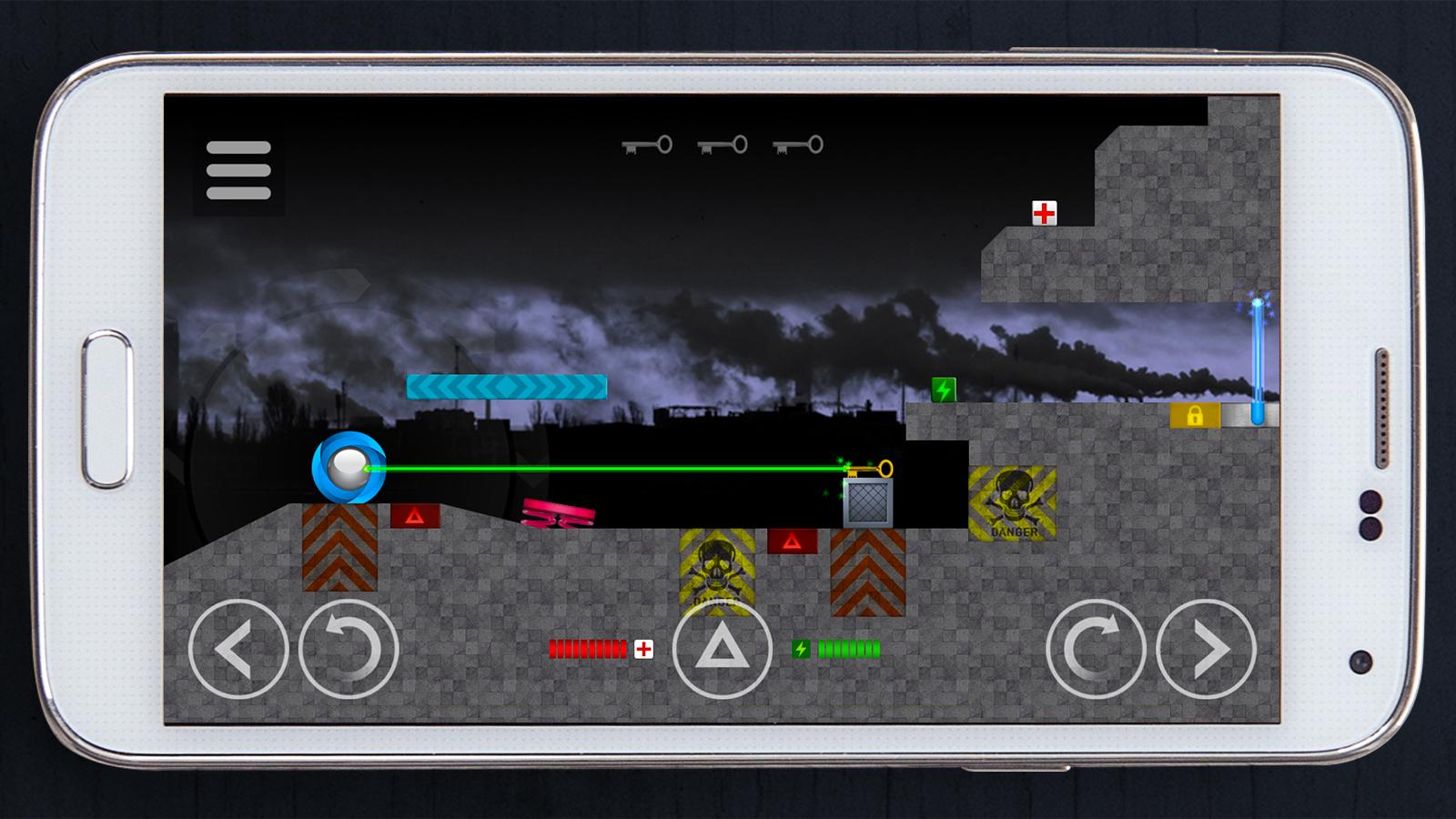