Here's a mishmash of a few decent apps and games that I found. 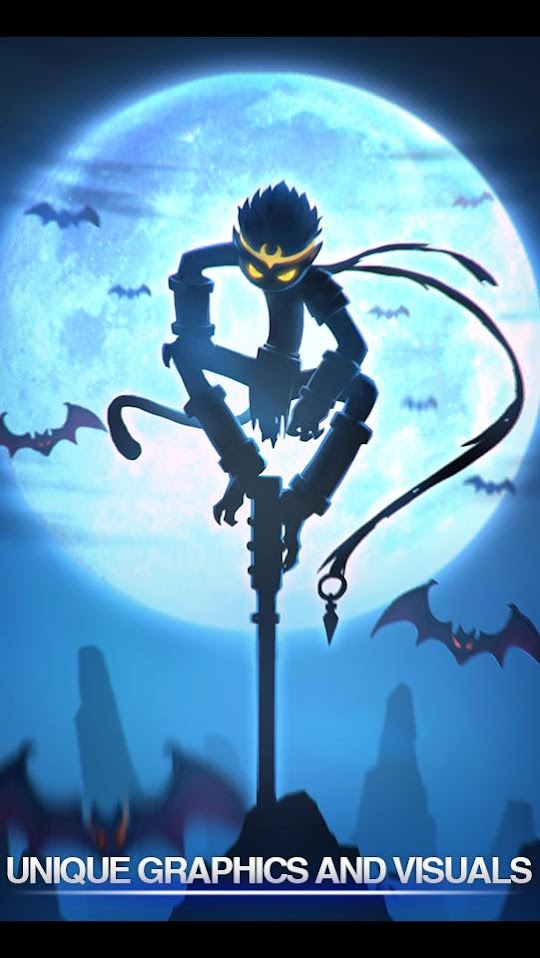 League of Stickman is one of stickman style cross-action mobile game, it's shadow fighters, smash up all enemies! blow all monsters! Ultimate challenge! An original multi-heroes real-time combat, a strong sense of combat with perfect sound effect, gives you a different combat experience.

Features:
[Shadow fighter Action Game ]
You can experience the thrilling sensation with features like Double-Hits, Levitation and Deadly Combos! Come feel the heat and slay some monsters! 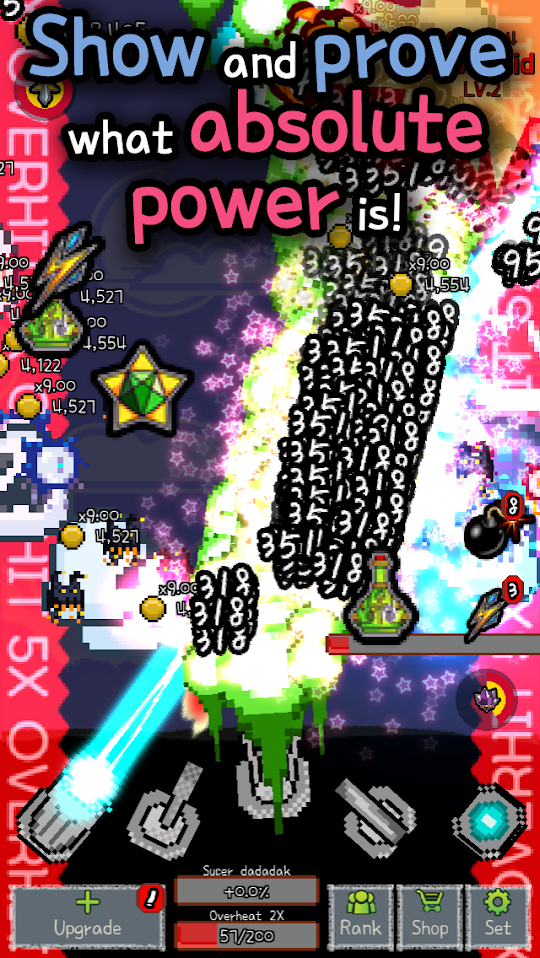 Monsters are invading us from the sky. Create missiles to defeat monsters.

◉ Add sub cannons.
Build sub cannons that help with the attack. Sub cannons attack enemies in the sky automatically. Each sub cannon has its own characteristics. Try to make good use of their features

◉ Collect items.
If you kill monsters, items are sometimes given. Touch the item to obtain it. Items help you have special abilities throughout the game. Also, if the items collected accumulate, their effects could be levelled up! 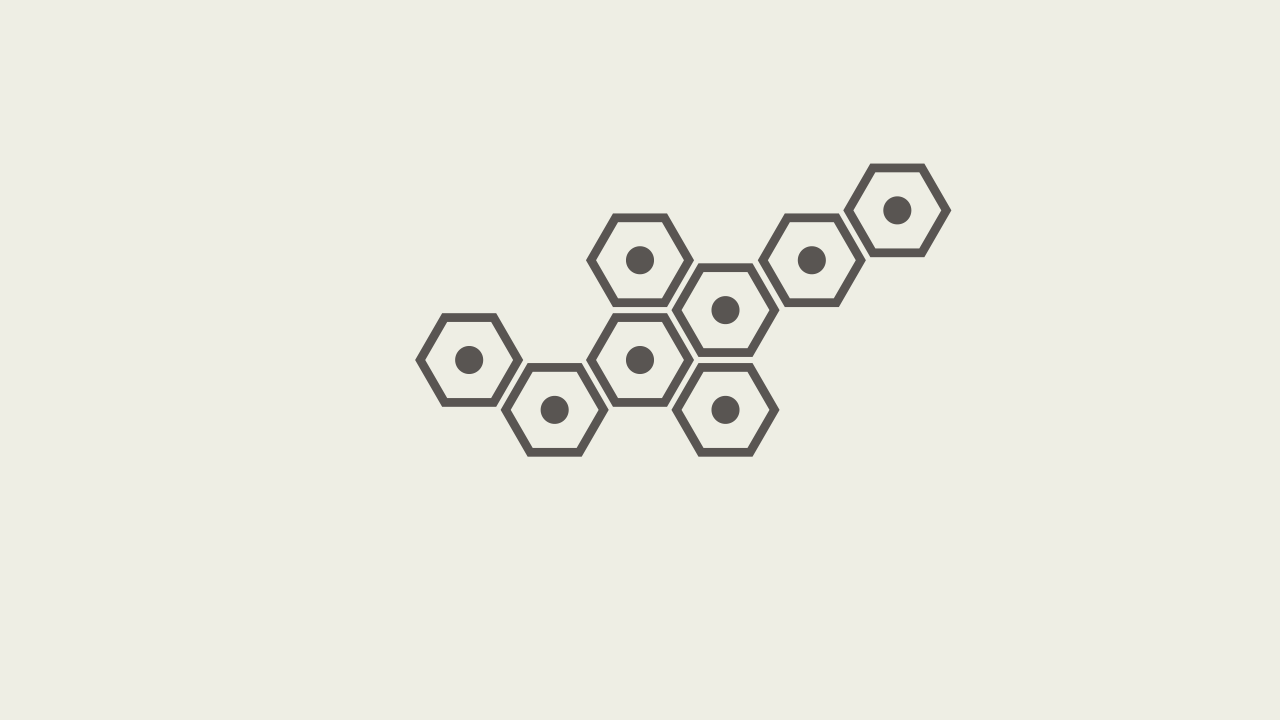 The goal is simple.
Combine blocks into a single block.

Tired of the tutorial every time you play a new game?
This game does not have a tutorial.
Do not worry ! Without a tutorial, the game naturally understands everything.

Are you tired of reading a lot of texts?
This game text does not exist.
Slowly enjoy the game while listening to comfortable music. 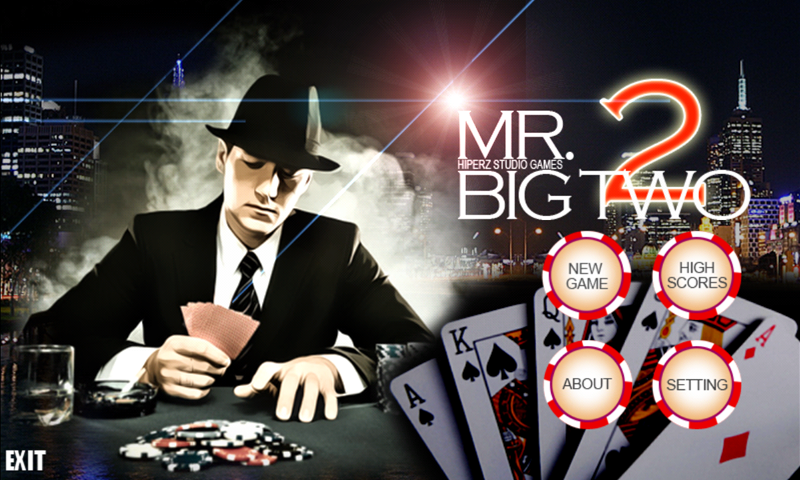 : each player must play a higher card or combination than the
one before, with the same number of cards. Players may also pass, thus
declaring that he does not want to play (or does not hold the necessary
cards to make a play possible). A pass does not hinder any further play
in the game, each being independent. When all but one of the players
have passed in succession the trick is over and a new trick is started by
the last player to play. 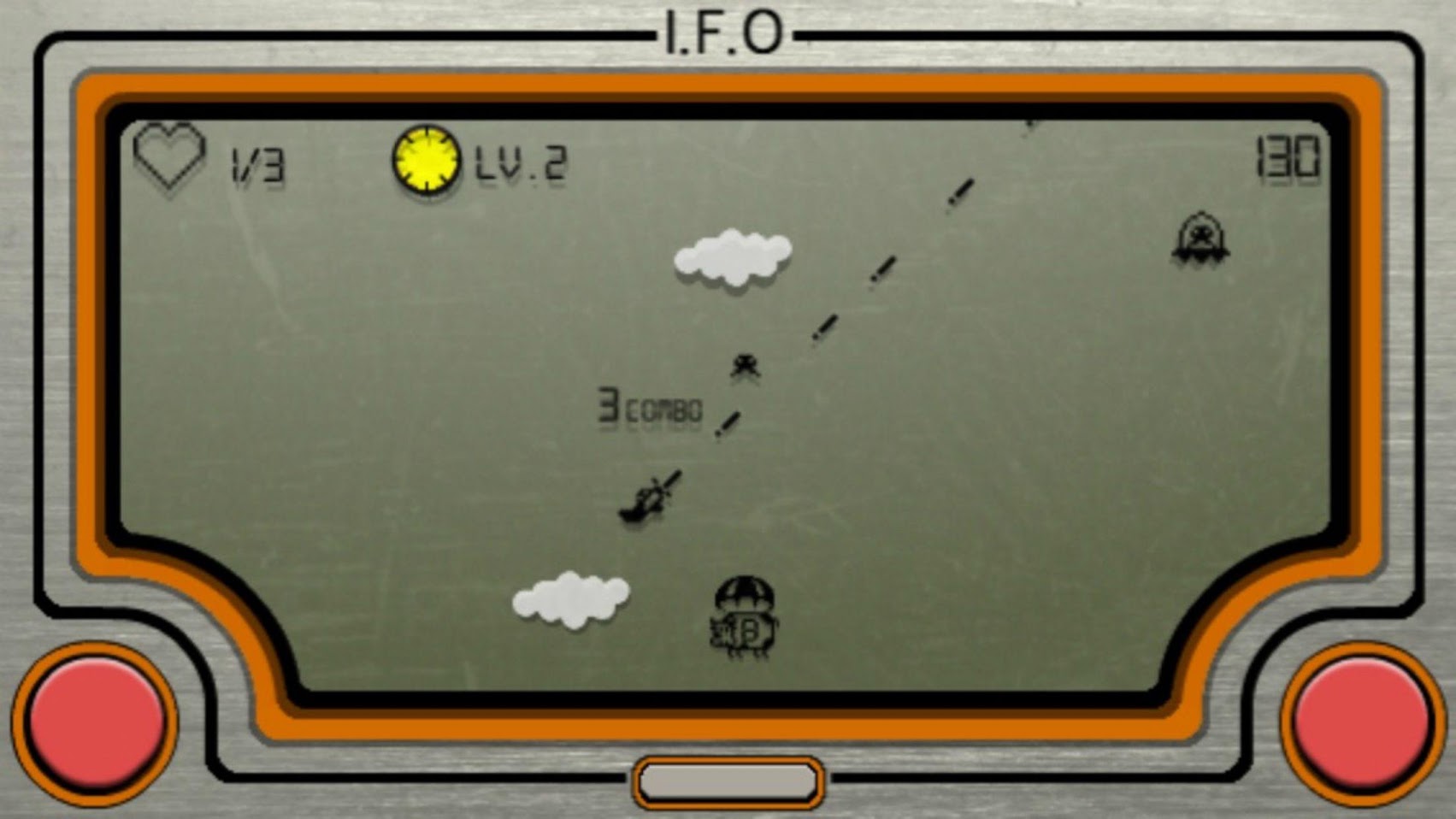 I.F.O is an old school LCD-style shoot'em up game.
You have to shoot UFOs using a classic aircraft and save the animals which kidnapped by the aliens.
Let's save the Earth from the aliens! You are the last hero of the world.

Very simple controls - You can rotate aircraft by left & right buttons. and you can dash by pushing both buttons together. That's all. ►Show Preview
After taking a screenshot, a miniaturized version is displayed on screen.

►Small Button
By setting this inconspicuous button to be displayed at all times, the shutter button can be instantly brought up any time you want to take screenshots.
This function is very convenient for people who regularly take screenshots.

►Create Shortcut
You can also create a shortcut to access the shutter button with a single tap.