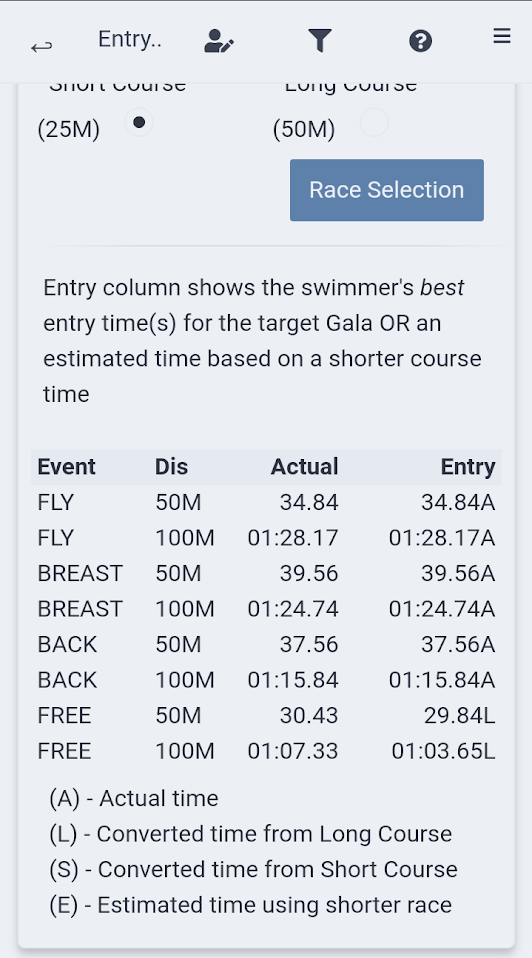 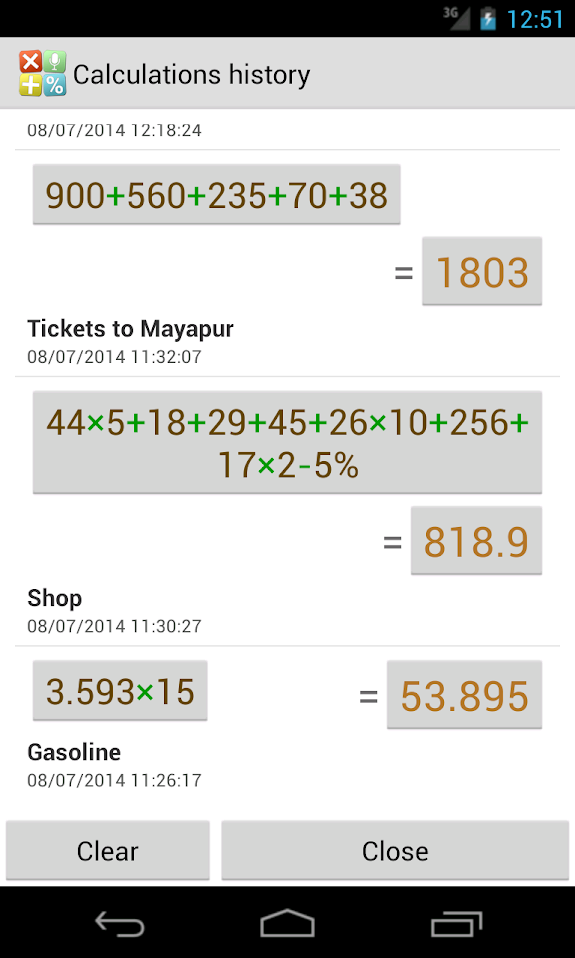 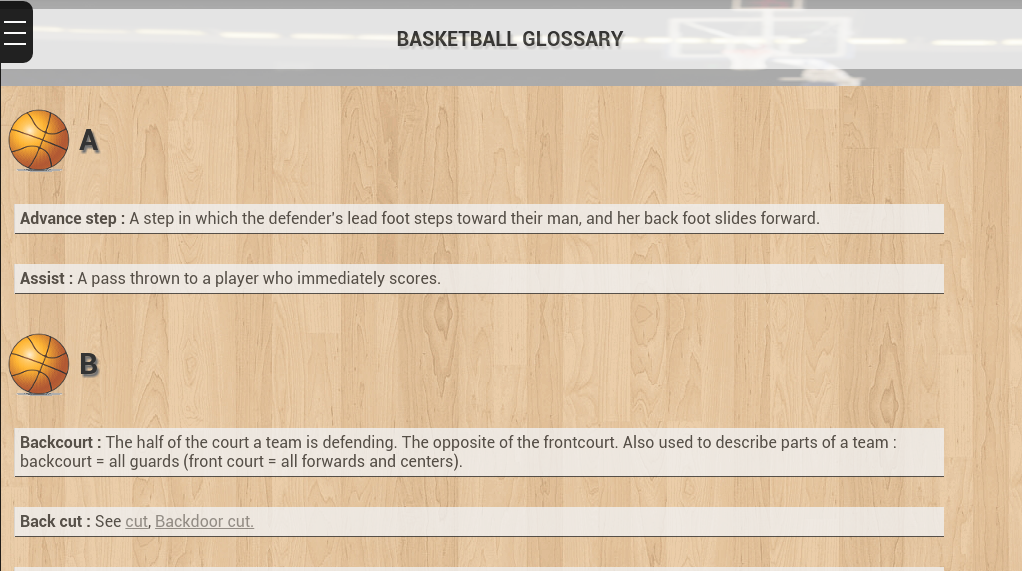 This basketball dictionary contains more than 200 definitions and pictures. With this app you can learn all the vocabulary needed to coach or to understand the game to a higher level. 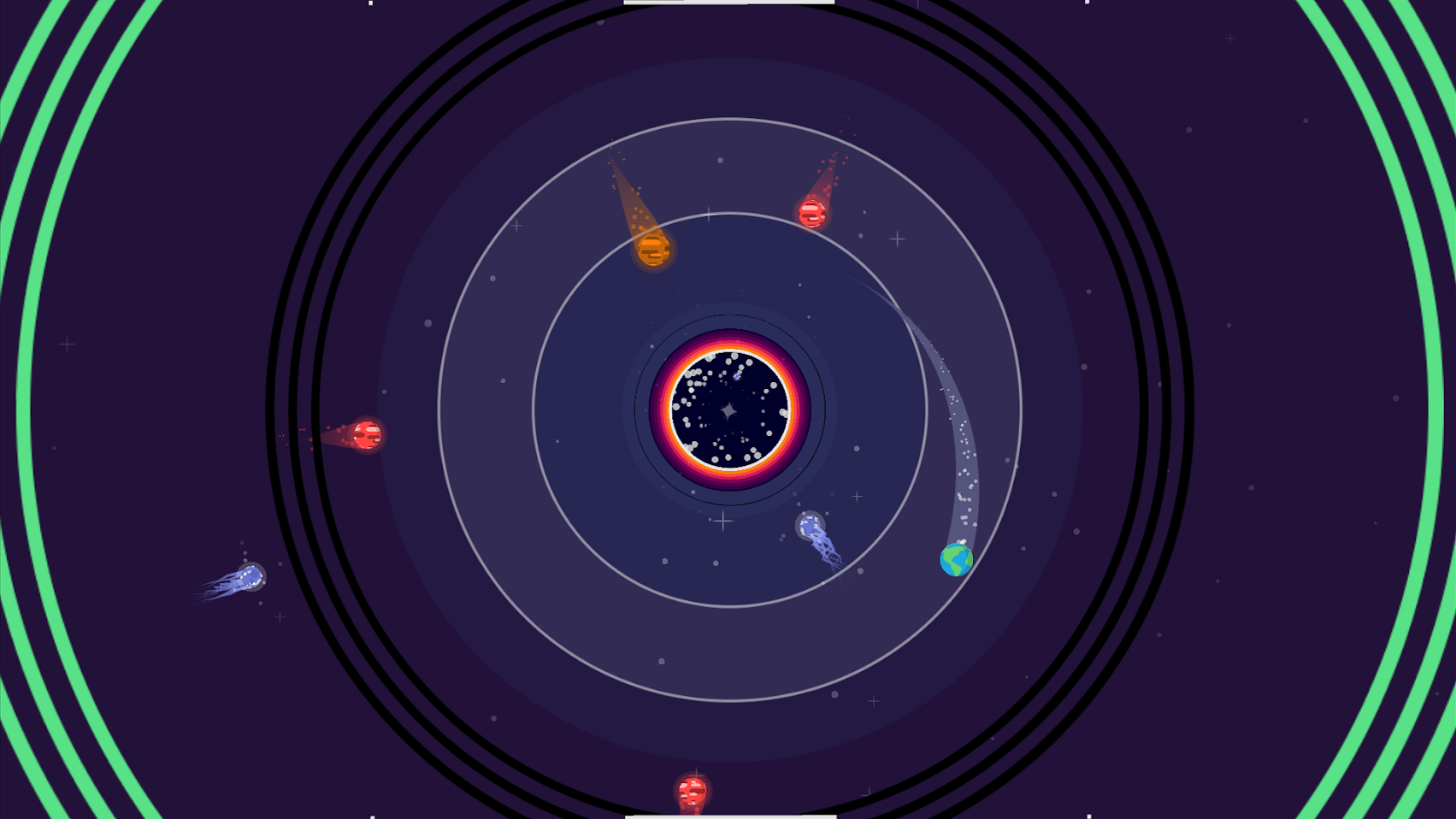 Stay in orbit while avoiding obstacles or being sucked into a black hole. Survive as long as you can while dodging and weaving between the various obstacles, the closer you orbit to the center; the faster you achieve points. The longer you last, the harder it gets. Good Luck and have fun playing with gravity! 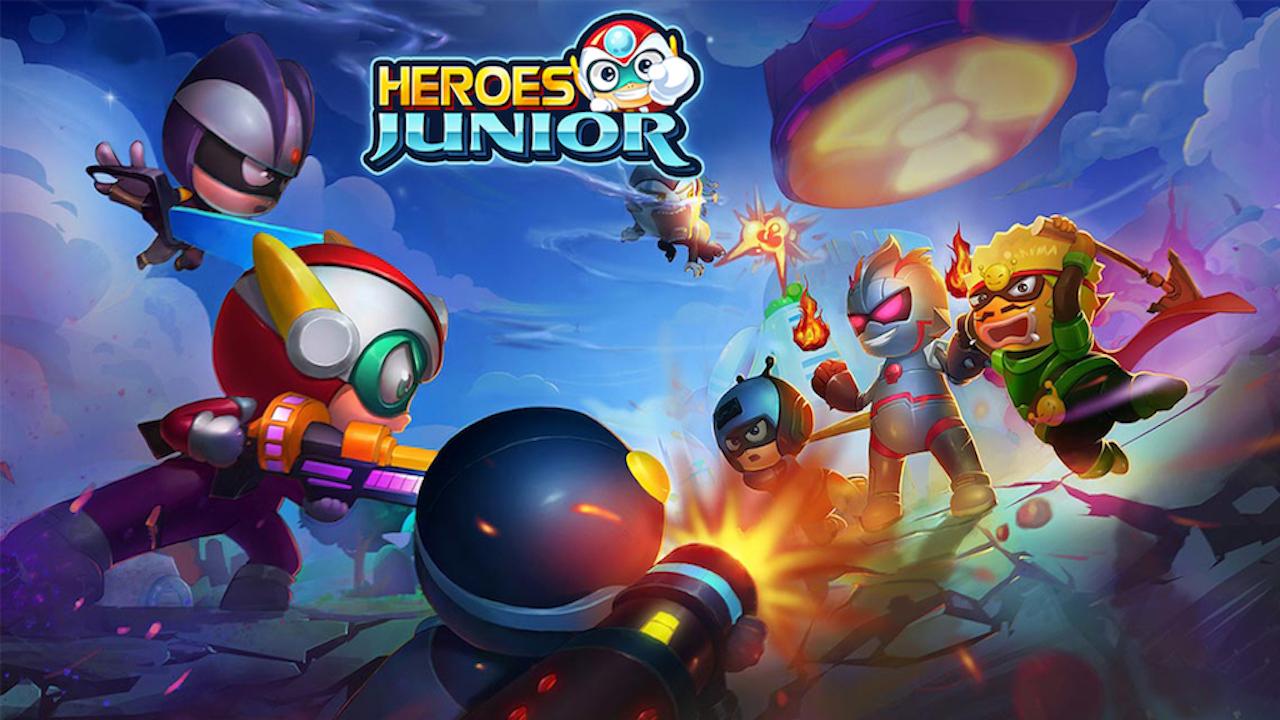 - Enjoy all the disciplines of street fighting with super hero, exciting hack & slash action RPG game.
- Side scrolling action with amazing cute characters very suitable for who like super hero cartoon.
- Classic strategy and role - playing game with main character is cute super heroes.
- Collect all of Super Heroes and save the world by using your favorite Super Heroes.
- Encounter the Monster Wave! Attack an endless wave of monsters, get friend’s soldiers and upgrade skill, army to pass levels.
- Team up with 10 friendly type: super robot, sniper, artillery … each friend is different and has unique power.
- Get power and use it to become Super Heroes! Unlock new gear and robot battles.
- Fight super-sized monsters with 90 levels and 8 boss stage battle. They are not weak but you have a lot of weapon is swords and guns for super hero. 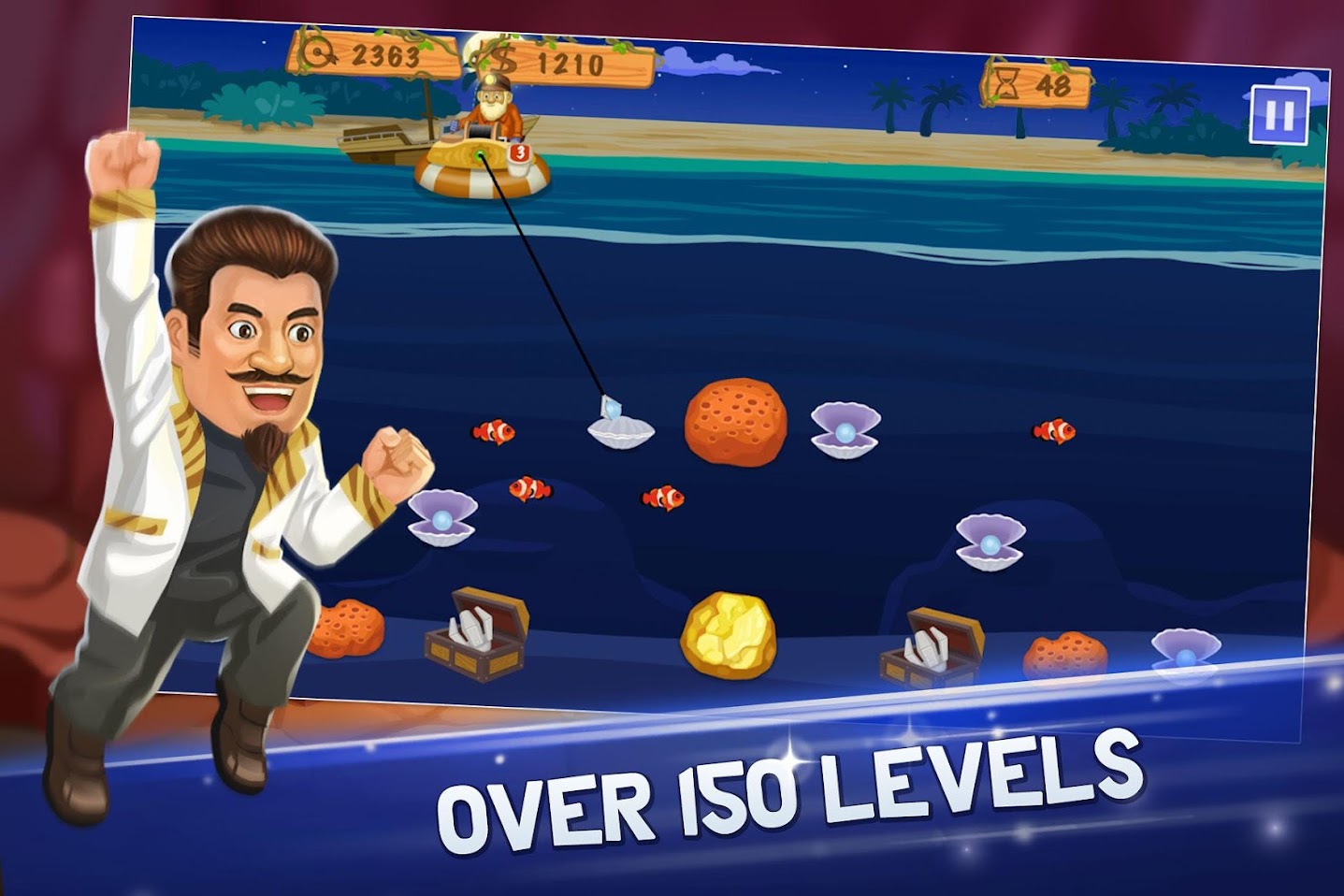 FEATURES:
+ Old but also new gameplay: we have added a lot to the base game, so come and see what’s new
+ Addicting as ever: this did not change. You still are having so much fun that you just can’t put it down.
+ Lots of characters, items, locations, upgrades,… We added A LOT.
+ Improved graphics
+ Achievements and leaderboards
+ Lucky wheels and daily rewards are still here. Get some free stuff every day!