Several variants of the Samsung Galaxy S7 have already received their Oreo update, and now it's the international, dual-SIM version's turn. As usual, the update will bring Samsung Experience 9.0 with the regular Oreo goodies such as picture-in-picture mode. Here's the full changelog posted by Samsung:

Home Screen
- Touch and hold an app to display shortcuts to common or recommended tasks within the app (supported apps only).
- Notification badges on app icons and in the notification panel are synced. Clear a notification in one location, and it will show as cleared in the other location.

Samsung Cloud
- View and manage photos in Samsung Cloud.
- Select specific items to delete or restore from your backups.
- See how big each backup is and how many items it contains.

Smart View
- Let your phone's screen go dark when mirroring to another screen.

The update carries build number G9300ZCU2CRF5 and will weight in at around 1.5GB. The rollout has already begun, so keep an eye out for it. 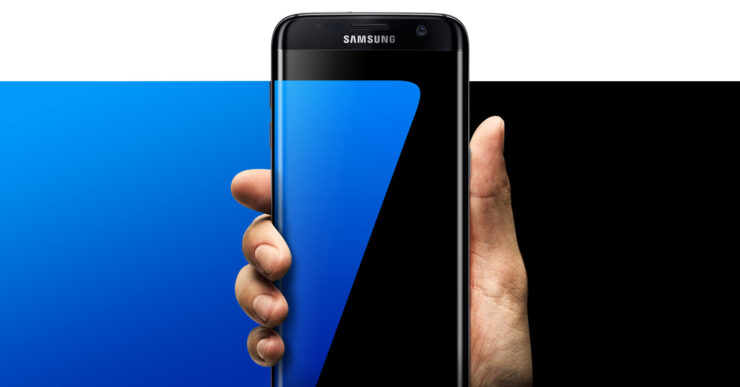 The Galaxy S7 Oreo rollout is effective in full force and today, the Chinese variant of the 2016 flagship is set to receive what is very likely it's last major OS upgrade. The changelog is more or less identical to the one above and the update will also bump the devices up to the April security patch. The new build numbers for the S7 and S7 edge are G9300ZCU2CRF5 and G9350ZCU2CRF5 respectively. Along with the S7, the relatively unknown Galaxy C9 Pro (also released in 2016) is getting Oreo too and the build number for that is C9000ZCU1ZRFA.