The Essential Phone, upon release, was toted to be one of the best devices on the market. On paper, the phone had everything; top-of-the-line hardware, a premium build quality and a seal of approval by Android co-founder Andy Rubin. Things went downhill after that point, as the device was plagued with several issues, the most notable one being the performance of its camera app. Several OTA updates later, the issue is still semi-resolved, prompting users to rely on third-party solutions such as ditching the native camera app altogether and using a customized version of the Google Camera app.

It was speculated earlier that the Essential Phone would skip Android Oreo 8.0 altogether citing several reasons. Shortly after, an open beta for Oreo 8.1 was launched for the device. The beta update included a patch for the device’s slow-scrolling lag. The lag was a long-standing problem of the Essential Phone which never gave it a fast and smooth feel like its competitors despite running Qualcomm's flagship Snapdragon 835 chip.

We're excited to announce the full release of Android Oreo 8.1 on Essential Phone! Check your phone now for the update. pic.twitter.com/0PwPBMj6h1

Finally, Essential has released the stable Android 8.1 Oreo update for the Essential Phone. The update brings standard Android Oreo features such as smart text selection, picture-in-picture mode, notification channels, faster startup, autofill and more. It also includes a fox for the jitter as well as dynamic clock and calendar icons. Lastly, it comes with the March security patch, which is nice. 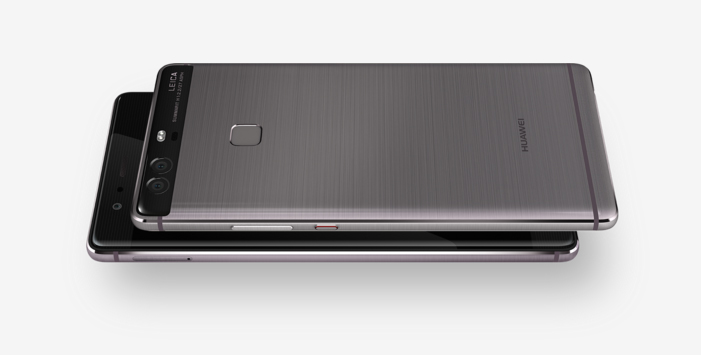 Barring the Pixel and Nexus range of devices, all other Android phones are afflicted with uncertainty about future updates. Some OEMs deliver timely and regular updates, while others leave their devices running on a two-year-old version of Android. Huawei happens to be one of the manufacturers that has done a bit of both. Some devices receive regular updates without fail, while others are left hanging. Add that to the fact that the company itself is known to provide conflicting information about updates and things tend to get confusing. To date, we're not certain if the Honor 8 Pro will receive Oreo, as there were contradictory statements made by Honor India and a Huawei official.

However, owners of the 2016 flagships P9 and P9 Plus can be assured that their devices are guaranteed to receive a taste of Oreo, in the form of EMUI 8.0. Both phones shipped with EMUI 4.1 on top of Android Marshmallow and were later updated to Android Nougat with EMUI 5.1. Earlier this year, Huawei released a list of devices that will get updated to EMUI 8.0, and the Huawei P9 and the P9 Plus were on it. Now, a Product Manager from Huawei has confirmed the update on Huawei’s official forum. The update will bring Android 8.0 Oreo, and it’s likely to be the last major update the phones will receive in their lifetime, which is more than most modern flagships get. Kudos to Huawei for supporting their two-year-old flagships for so long.