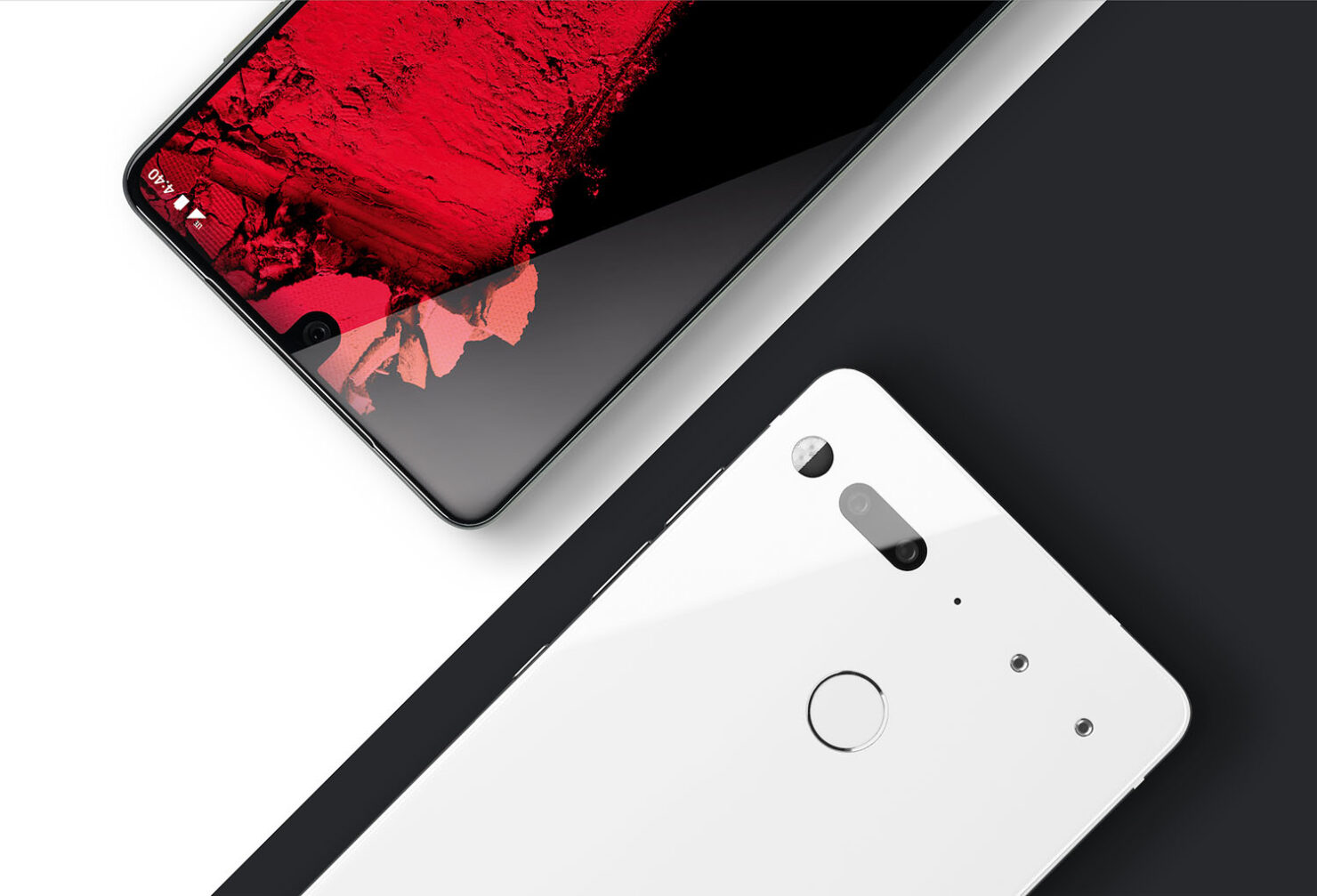 Essential, a company founded by Android creator Andy Rubin, released its first phone back in 2017, called the PH-1. Since then, there has largely been radio silence from the firm regarding a follow-up device. However, it has now been updated that a new product, probably an Essential PH-1 successor, is in the works.

Back in December 2018, Essential confirmed that the company was working on its next mobile product. Later on, in June this year, Andy Rubin promised an announcement. Thanks to some investigation done by XDA Developers, Essential has revealed that its upcoming device is in early testing and more details will be released in the future.

“Hi Mishaal, thanks for reaching out. We’ve previously shared that the Essential team is working on a new device. It is now in early testing and we look forward to sharing more details in the future.”

As good as the confirmation sounds, it doesn’t give us any details regarding the Essential PH-1 successor’s specifications. However, the publication has done some digging and came out with some possible internals specs too. One of its members fixed a bug for Essential, and as a result, got access to some vital information. The device in question is said to be running the open source version of Android 10, which means it doesn’t have Google Play Services running.

The code snippets mention Sony-made camera sensors and one Samsung branded unit (16MP, 48MP, 13MP, 20MP, and 5MP). However, it’s unlikely that all of them will be featured on the device. But then again, the PH-1 isn’t really the best phone when it comes to the camera system, so perhaps a multi-camera array will do the trick.

The gadget is fueled by the Snapdragon 730, which is a kind of a letdown if this is indeed the Essential PH-1 successor. After all, the PH-1 was underpinned by a flagship SoC at the time, and fans will expect no less from the second generation device.

According to another commit spotted, the device has a form factor which is more in lines with tablets. This is where it gets confusing, as the company isn’t believed to be working on a tablet. Previously, it was also reported that Essential’s next product wouldn’t be a full blow smartphone, but rather an AI-powered device which will kind of act like a virtual assistant for the user.

Could multiple products be on the cards? We will have to wait and find out. For now, the prospects of an Essential PH-1 successor sounds exciting, as the company keeps its word when it comes to software updates. The first attempt of the company provided a solid offering, though its initial high price discouraged customers, who would have definitely come across better devices in the same or less expensive pricing bracket.