Beta Program with OTA Access to Android N is Here, But Should You Install N Preview?

Along with surprisingly dropping the preview images of Android N, Google has also launched the Android Beta program. The Android Beta Program will allow users (read: "adventurous developers") who want to test the Android N preview to receive OTA update for every preview release. Unlike before, you won't have to manually flash each image separately. But, should you try out the new preview? 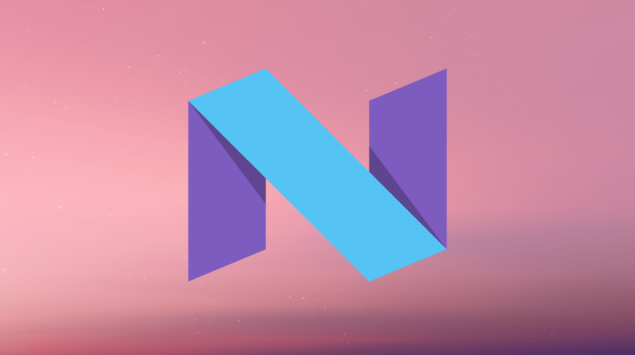 The new Beta program will help users try the new releases similar to other updates. Users can enroll their devices to receive latest Android N beta builds from the Android Beta Program website. Head over to the website and sign in with your Google account. It will ask you to select your device from the list of Nexus devices, and you will be enrolled to receive the preview images as OTA updates. Here's what Google has to say about its Beta Program.

The Android Beta Program gives developers an opportunity to try out pre-release versions of Android. The program is currently targeted towards developers and is not suitable for use on your primary device (see known issues).

Devices that you opt into the program will receive an over-the-air (OTA) update to the latest beta version of Android N. The updates that you’ll receive as a part of this program are unstable pre-release versions, and may contain errors and defects that affect your device.

You may remain in the Android Beta Program beyond the N release to preview future Android N maintenance releases (MRs). If you choose to do so, you will automatically get an OTA update to pre-release versions of the MRs as they become available. At the end of the program, you will begin to receive regular public updates.

You may opt-out of the program at any time to return to the stable, public version of Android. Note: If you opt-out when your device is running a beta version of Android, all user data on the device will be wiped.

To go for Android N or not? Here are the known issues

Again, the Beta Program is designed for developers only. Even for developers, Google advises to install the preview images on secondary devices as with every test version, come a number bugs and performance issues. Wondering if you should install the latest Android N Developer Preview build numbers NPC56P and NPC56R on your device? Since this is the initial version of the next-gen Android, there are a number of documented issues:

You can check out the complete list of Android N known issues at Google Developers.