Google releases developer previews for the next version of its operating systems at its Google I/O event every year. This year's I/O begins May 18, however, the company couldn't wait to release the Android N previews and they are already here! 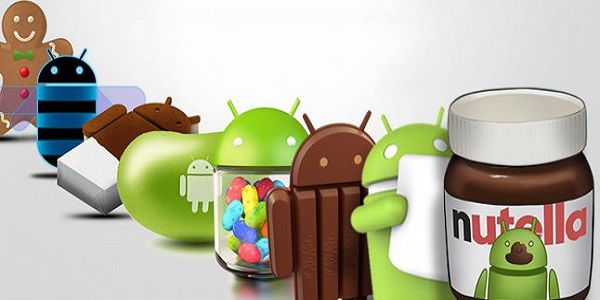 You heard that right. You can already get your hands on the next version of Android. Google has just released the Android N Developer Preview for several Nexus devices. Following are all the Android N Developer Preview direct download links for Nexus 6P, Nexus 5X, Nexus 6, Nexus 9, Pixel C, and Nexus Player. We will be updating you more about the latest release and flashing guides. In the meantime, you can start downloading the images already.

Google releases the developer previews way ahead of the public launch with a goal to get as much feedback as possible before rolling out the new operating system. Several features don't make it to the final release, and many others get heavily improved over the time. So if you are a developer, download the images and get flashing. Google has shared the timeline of the upcoming releases as well. 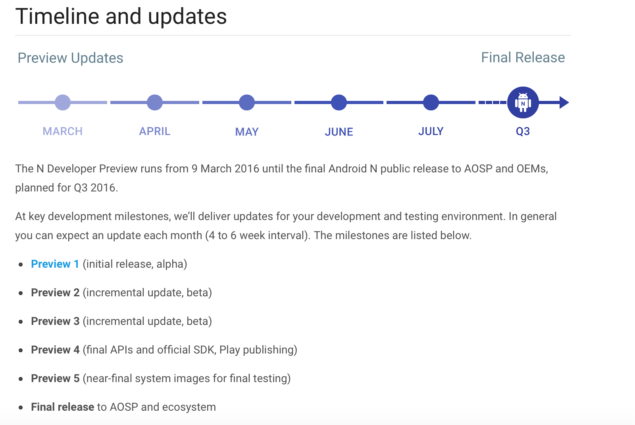 The N Developer Preview runs from 9 March 2016 until the final Android N public release to AOSP and OEMs, planned for Q3 2016.

At key development milestones, we’ll deliver updates for your development and testing environment. In general you can expect an update each month (4 to 6 week interval).

This year's Android gives its users hope for multi-window support that is baked in the operating system natively. Improvements to Marshmallow's favorite Doze mode, revamped Settings app, a better Notification Shade, refinements to Quick Settings, and much more are part of the next version of Android. To learn more about some of the features of Android N, don't forget to read our pre-release, early review of the OS: Early Look at Android N: Missing App Drawer, Redesigned Notification Shade, Settings & More