Japanese tech firm Sony is clearly not having the time of its life when smartphone sales are concerned. The company’s flagship smartphone, Xperia Z3 might possess impressive hardware specifications but even that is not sufficient enough for the company’s handset to gain the necessary popularity in the United States. T-Mobile, which happens to be a communications firm situated in the country, announced through its official Twitter account that it was going to pull the plug on Xperia Z3, due to poor sales performance. 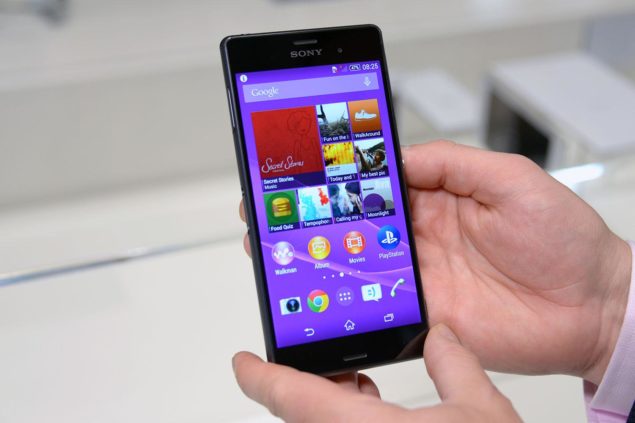 No More Xperia Z3 For Consumers In The United States

With Sony receiving yet another blow, we can only contemplate on how well the company’s upcoming flagship handset, Xperia Z4 will be doing in the region when it is officially launched. Sony might be getting a small degree of comfort from the handsets that are currently available to purchase, which are Xperia Z and Z1S. After this, the only carrier available in the United States that is offering the company’s flagship smartphone for sale is Verizon’s customized Xperia Z3v version.

Only last week, Sony had announced an ambitious, and new marketing campaign in which the company was going to attempt to create popularity for its Xperia Z3 and Xperia Z3 Compact. Now, the only way to actually acquire Xperia Z3 will be an unlocked handset that is retailing at e-commerce giant such as Amazon for a ridiculous price tag of $500.

Even though T-Mobile has discontinued the handset, Sony will be looking to patch up its wounds as it gears up to release its Xperia Z4. The device is expected to sport a 5.1 inch display that will be rendering a resolution of 1440, translating in to the handset possessing a quad-HD display. Additionally, Xperia Z4 will also be armed with Qualcomm’s Snapdragon 810 SoC, along with an even better camera sensor, which happens to be Sony’s forte, other than its console businesses.

What remains to be seen is how the company will manage to penetrate the U.S. market with its upcoming flagship offering. Hopefully, the company will be looking to re-evaluate its strategy, seeing as how the last attempt is considered as an abysmal failure. With rising Chinese firms such as Lenovo and its affordable K3 Note, the only way Sony can actually tackle the competition is by pricing its upcoming smartphones aggressively.