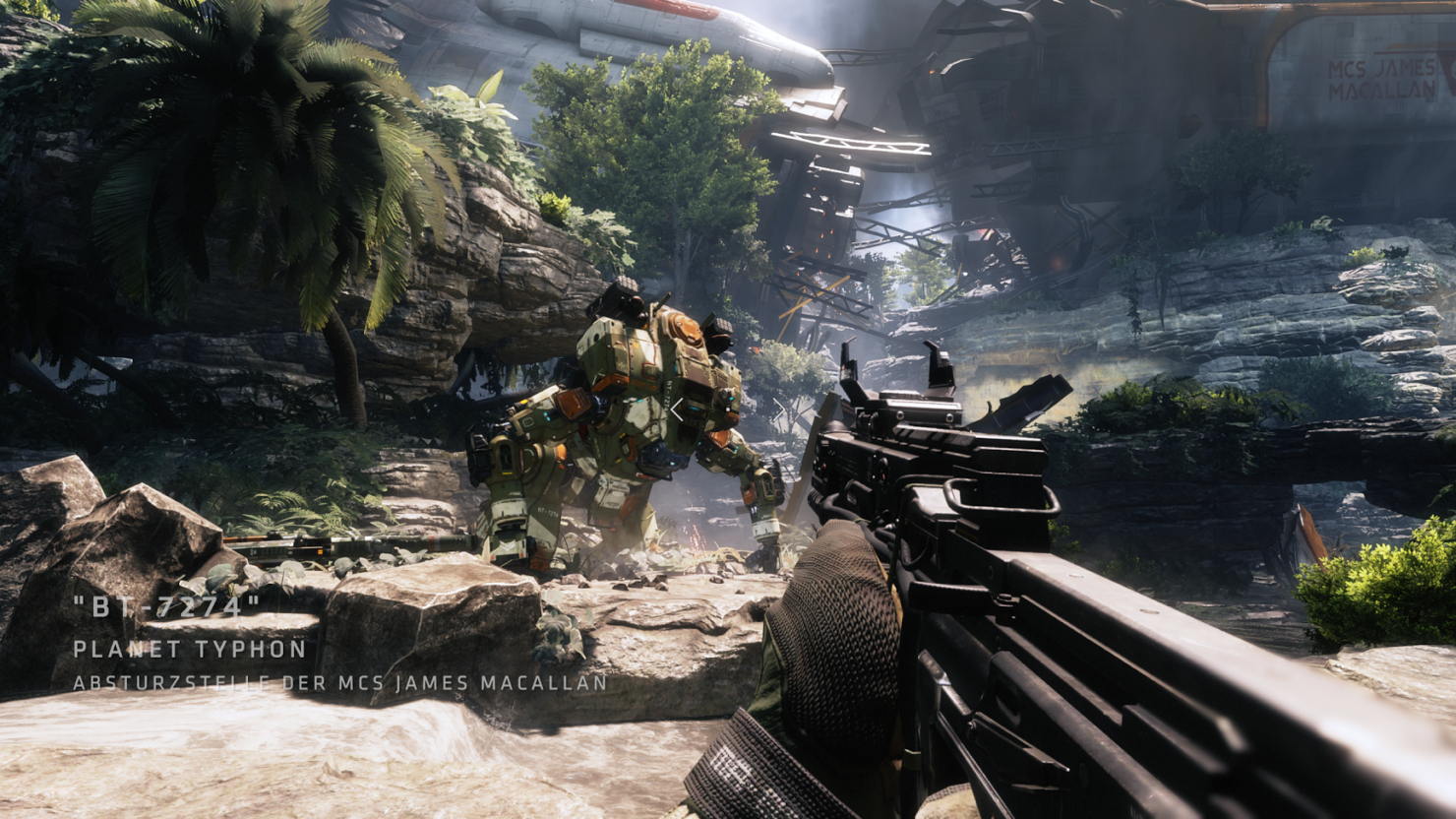 Titanfall 2, the second entry in the series developed by Respawn, will be getting a brand new play mode soon.

The new play mode will be a four players co-op mode where players will be able to team up with others to take down waves of enemies.

Introducing an all-new way to play Titanfall 2: Frontier Defense, the PvE horde mode introduced in Operation Frontier Shield! Built for 4 player co-op, you and your team are tasked with protecting the Harvester through multiple waves of coordinated enemies all hellbent on taking it down. Build your team, optimize your Titans and adapt your strategies to survive the mayhem with all new weapons, gear, and progression.

Lastly, a remastered version of a Titanfall map will also be coming.

To round out Operation Frontier Shield, we've also introduced a remastered map from the original Titanfall: Rise. This map features towering, sheer walls and a system of convenient zip lines provide Pilots with the perfect means to get around quickly while Titans do battle in the long corridors below. Operation Frontier Shield also includes a new Live Fire map: Township, which models an idyllic small-town environment with open thoroughfares and small buildings with intense close-quarters combat.