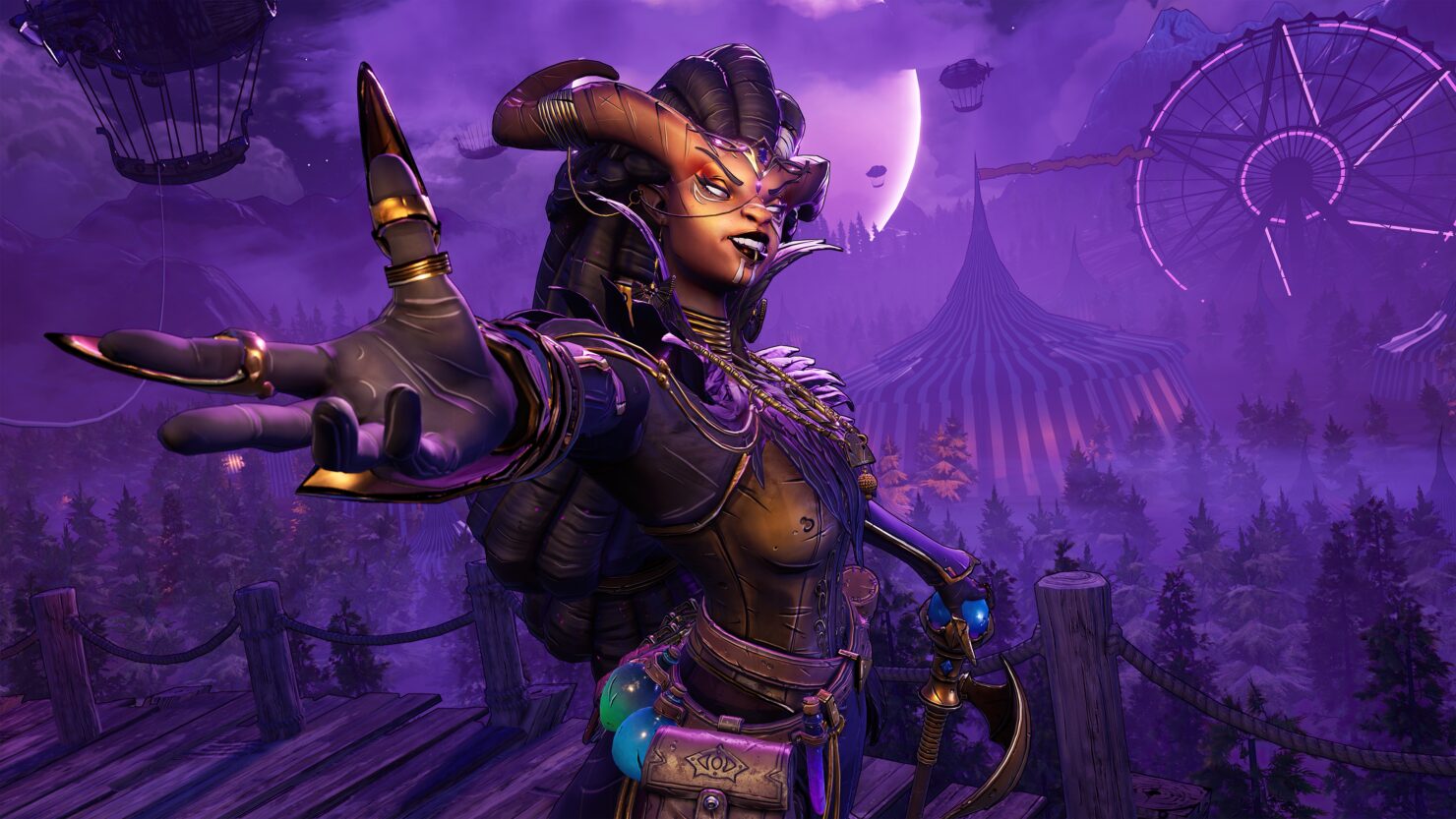 The flurry of information on Tiny Tina's Wonderlands continues ahead of the release date scheduled for later this month. Today, Gearbox has shared an overview of the content coming with the game's Season Pass, available for individual purchase or as part of the Chaotic Great Edition.

Each of the four new content drops begins in Dreamveil Overlook, where the enigmatic fortune teller Vesper awaits an audience. Peer into the Mirrors of Mystery she oversees and you'll be whisked away to illusionary environments, each consisting of five levels to fight through followed by a fearsome new boss encounter. Each Mirror of Mystery content drop will be available for individual purchase, but you can punch your ticket to all four with the Season Pass.

The final boss within each Mirror of Mystery will grow more powerful over time, and Vesper's tales are designed to be replayed so you can test your mettle against the rising difficulty. Each time you successfully vanquish the boss' increasingly fearsome forms, you'll earn Lost Souls that let you spin Vesper's Wheel of Fate. Spins of this creepy contraption can reward you with Legendary weapons, gear, and other items.

Completing a content drop will also add its respective levels and boss to the pool of possibilities in the Chaos Chamber, the endlessly replayable endgame of Tiny Tina's Wonderlands. This will expand the myriad of combinations for your randomized dungeon, making each run that much more unpredictable.

The fourth post-launch content drop will also introduce the addition of a to-be-announced seventh class to the roster of six classes you can mix and match between in the base game. With its own Class Feat, two fresh Action Skills, and a unique skill tree to play with, the seventh class will create even more Multiclass possibilities. 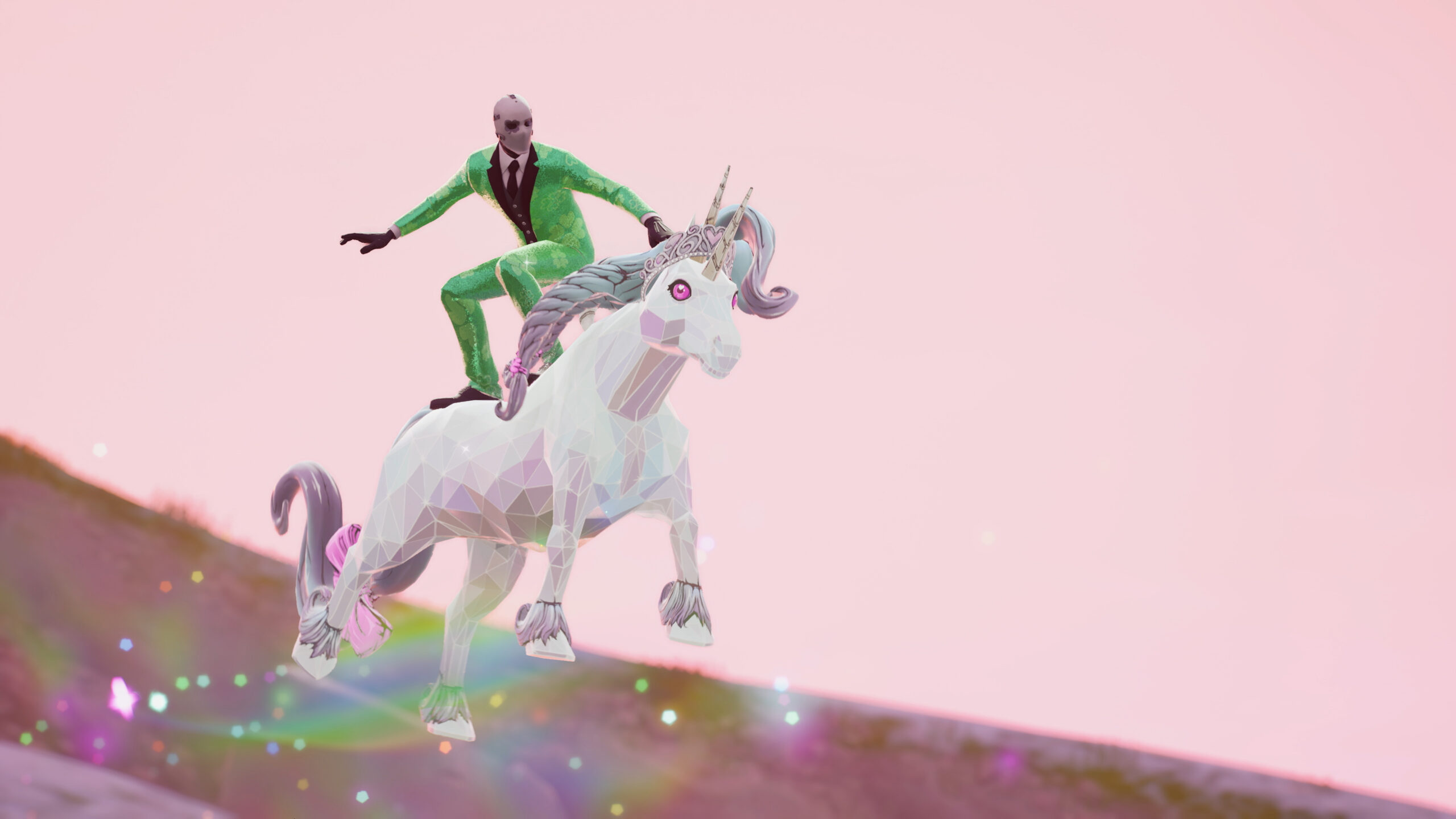 Lastly, Gearbox announced that purchases of the game on the Epic Games Store will provide Fortnite players with the Diamond Pony Glider item in the popular Battle Royale game. This promotion will be active for a full year after the game's launch. In case you're interested in the Diamond Pony Glider but not in Tiny Tina's Wonderlands, the item will also be released on the Fortnite Item Shop for purchase at a later date.