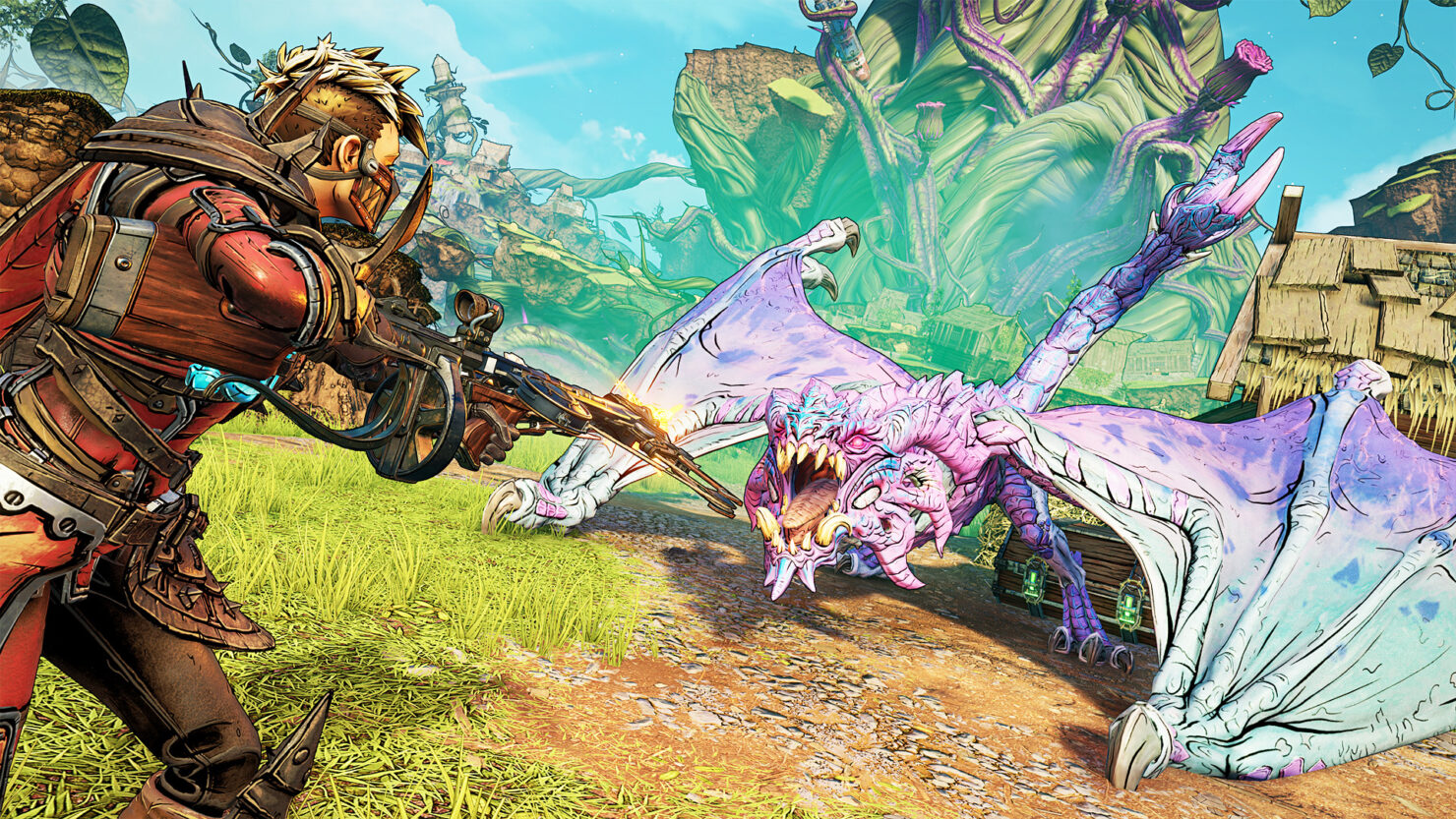 Tiny Tina’s Wonderlands should provide plenty of shooting and looting action, but what do you do when you’ve played through all the game’s core content? Well, like most Gearbox games, Wonderlands will come with replayable endgame content. The Chaos Chamber is a replayable dungeon experience that will task players with blasting through a series of randomized rooms and bosses in exchange for high-level loot. You can check out a quick trailer Chaos Chamber (featuring the floating heads of various influencers and journalists for some reason), below.

Need to know more? Here’s a more thorough description of how the Chaos Chamber works…

After completing the Chaos Chamber, a chest full of desirable loot for the taking awaits in the Loot of Chaos area. You’ll also earn Moon Orbs, an in-game currency you can spend at an Enchantment Re-roller station to fine-tune your favorite gear. For dedicated loot grinders though, the real Chaos Chamber payout might be hiding in the bellies of the spined, slightly disturbing rabbit statues that will barf up gear when fed enough Crystals.