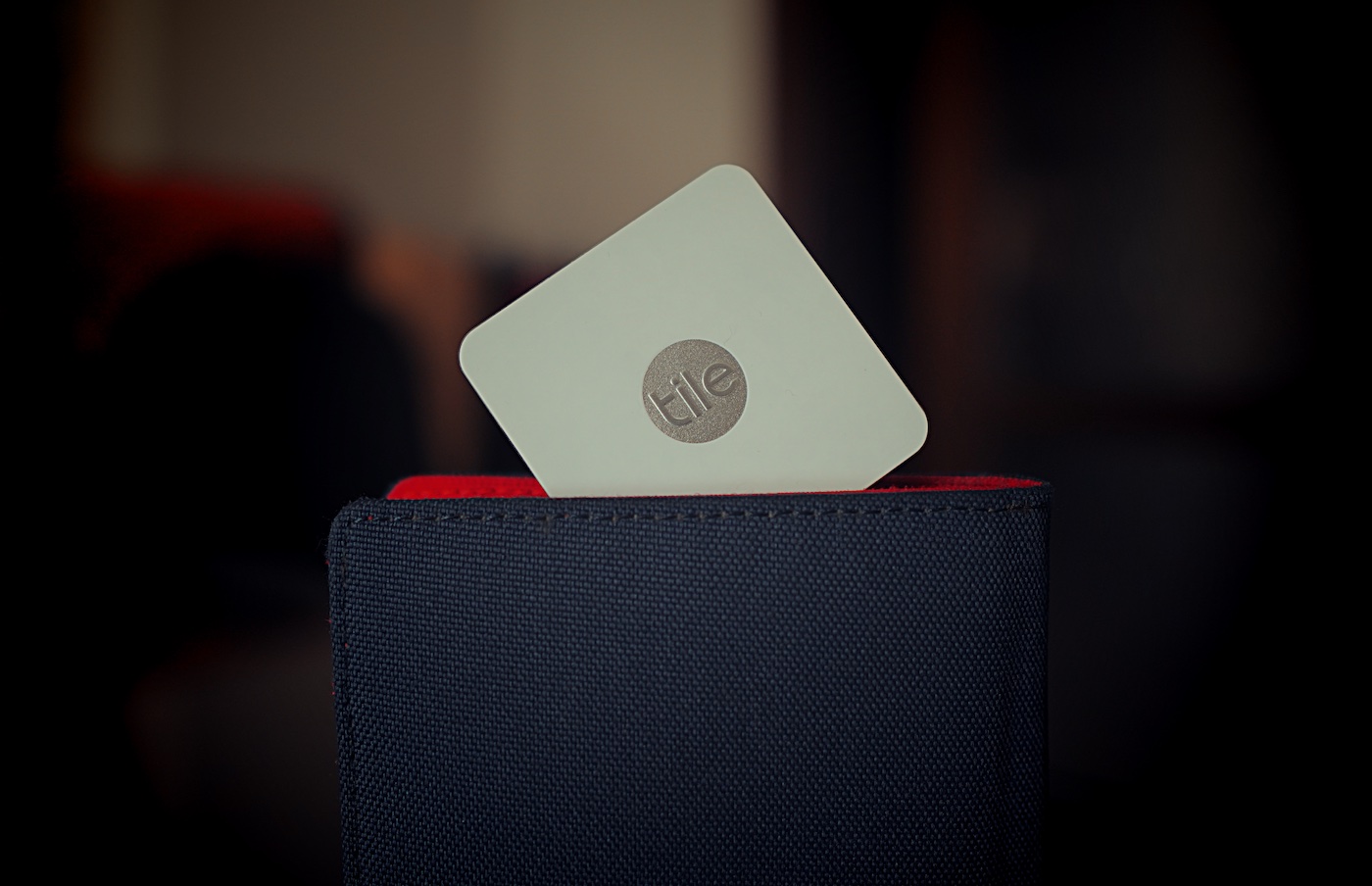 Tile testified against Apple in the Congress, regarding the company's anti-competitive privacy-related features in iOS 13. Tile believes that the changes in iOS 13 limit its location tracking device capabilities and Congress should help level the playing field.

A Congress hearing took place on Friday, January 17, which was attended by representatives from PopSockets, Sonos, Basecamp, and Tile. These companies testified against big tech companies which include Apple, Google, Facebook and Amazon, as part of an antitrust inquiry. The small companies shared their grievances against the big giants, specifically towards how their business policies and changes impact their businesses.

Basecamp testified against Google's Ad policy which lets competitors purchase ads with the company's name. This gives them more visibility in search results above the fold, and the only way to counter that is for Basecamp to pay "protection money", which means the company has to purchase ads with its own brand name as a countermeasure. Sonos claims that Google copied its technology while PopSockets says that Amazon's policies caused it a loss of millions of dollars. To summarize, all these companies claim that they are bullied by the big tech companies.

Tile develops location-tracking tags that work with iOS and Android. To work, it depends on the smartphone's Bluetooth and location tracking features. With iOS 13 and iPadOS 13, Apple crippled location tracking functionality for third-party developers.

To get the option to always allow background location tracking to apps, users have to continue using the app and hope that the prompt shows up. Users cannot even go to Settings to manually enable the option because it does not appear without using the app for a random period of time.

Because companies like Tile depend on continuous background location tracking, and users happily provide this data because they knowingly buy and use the Tile Bluetooth tracker, it renders Apple's point moot that this change was done in the name of privacy.

Everything was fine in iOS 12 with regards to location tracking until news about Apple's AirTags location trackers leaked. These will be Tile like location trackers and will utilize iPhone 11's U1 ultra-wideband chip to allow tracking things like keychains. The Find My iPhone app was rebranded to Find My just for this upcoming product as well, and Apple also stopped selling Tile in its stores. Apple has not even allowed access to its ultra-wideband chip to third-party developers, which might allow them to make competitive products.

Kirsten Daru, VP and General Counsel of Tile compared Apple's behavior to competing against a soccer team who owns the stadium, the ball, the league and can even change the rules when it wants.

"Apple is acting as a gatekeeper to applications and technologies in a way that favors its own interests," says Daru. "You might be the best soccer team, but you're playing against a team that owns the stadium, the ball, and the league, and can change the rules when it wants."

Apple shared a statement with Kif Leswing of CNBC, in which it explained its usual stance on privacy and how it is working with developers to provide them the best possible tools to make great apps. Here is the full statement:

Apple builds its hardware, software, and system level apps to protect user privacy and provide the best products and ecosystem in the world. Apple has not built a business model around knowing a customer's location or the location of their device.

When setting up a new device users can choose to turn on Location Services to help find a lost or misplaced device with ‌Find My‌ ‌iPhone‌, an app that users have come to rely on since 2010. Customers have control over their location data, including the location of their device. If a user doesn't want to enable these features, there's a clear, easy to understand setting where they can choose exactly which location services they want enabled or disabled.

In regard to third-party apps, we created the App Store with two goals in mind: that it be a safe and trusted place for customers to discover and download apps, and a great business opportunity for developers. We continually work with developers and take their feedback on how to help protect user privacy while also providing the tools developers need to make the best app experiences.

We're currently working with developers interested in enabling the "Always Allow" functionality to enable that feature at the time of setup in a future software update.

Apple might be open to making the change to its privacy settings now, but we will have to wait and see if it really helps developers or still comes with any specific restrictions.

Apple has also kept the NFC chip in iPhones restricted in the name of privacy and security, however, this policy has done nothing but hold back competition from providing services that can compete with Apple Pay on iOS.