Medal of Honor made their modern day FPS shooter back in 2010 and while it didn't meet the success of Modern Warfare 2 it still offered a thrilling story line and a great multiplayer which unfortunately fell short in many places. But EA and Danger Close and teaming together again and bringing the successor to the 2010 game with Warfighter which is going to be made using the infamous Frostbite 2.0 Engine which is definitely going to make the game more attractive than it was before. We have seen the beauty of Frostbite 2.0 on Battlefield 3, I would love to see it implemented in something like Medal of Honor: Warfighter. 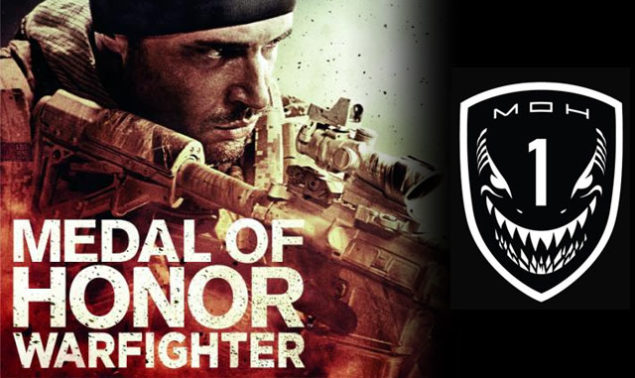 Medal of Honor: Warfighter got it's first trailer a few hours ago and so far the game is confirmed to use the Frostbite 2.0 Engine and will see the return of EA and Danger Close working together yet again for a spectacular sequel to the 2010 game. Medal of Honor series was always focused on giving players the World War experience but they went modern for the first time in their history with the 2010 title and they are planning on doing it again with Warfighter.

Warfighter is coming out to XBOX 360 / PS3 and PC on October 23rd 2012 which is around the same release date as Assassins Creed III. It will definitely be a great month for gaming if the release dates remain on schedule.