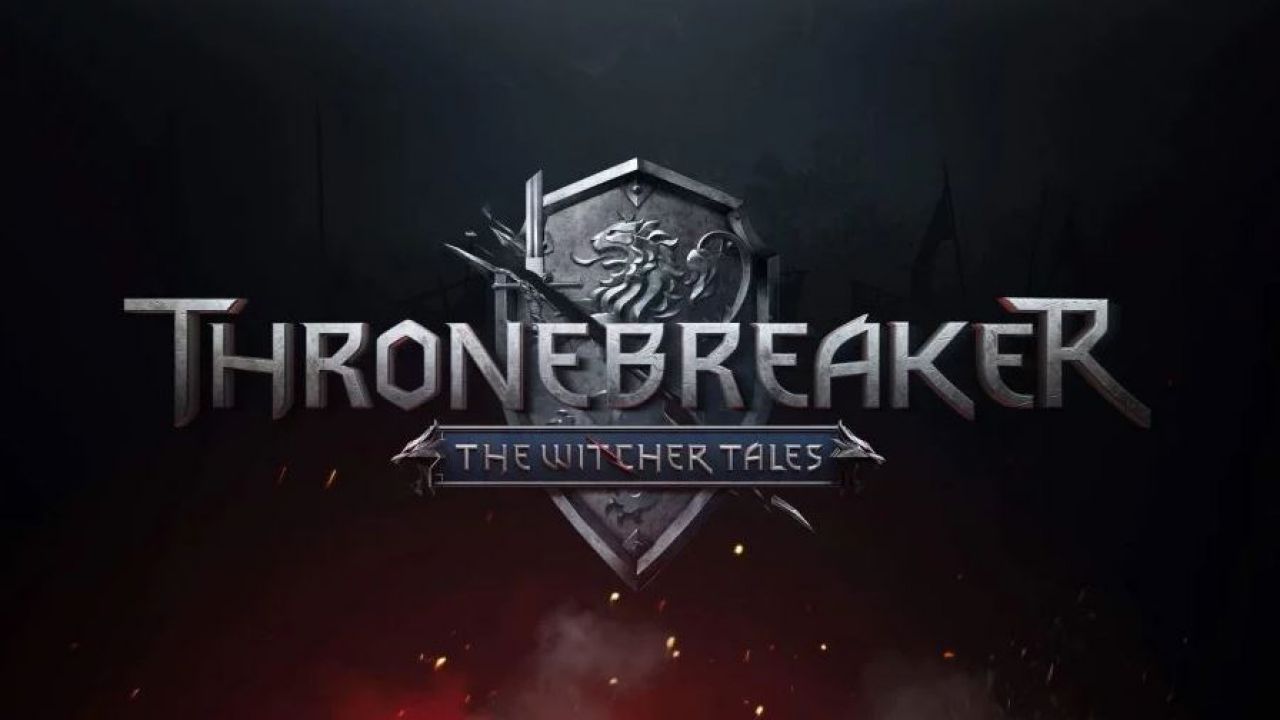 Another The Witcher game may be released on Nintendo Switch in the future.

Earlier today, it's been confirmed that Thronebreaker The Witcher Tales, released last year on PC, PlayStation 4 and Xbox One, has been rated in South Korea for Nintendo Switch by GRAC, the country's classification agency. The game has been rated last month.

With The Witcher 3: Wild Hunt having been released on Nintendo Switch, it would not be surprising to see CD Projekt Red continue to support the console. An official announcement has yet to be made, however, so we shouldn't take today's rating as a confirmation.

Thronebreaker The Witcher Tales is an excellent role-playing game that combines staple mechanics of the genre with Gwent mechanics, resulting in an engaging experience that all fans of the series can enjoy.

As already mentioned, The Witcher 3:Wild Hunt has been released on Nintendo Switch back in October. The port is definitely not on par with the other versions of the game, but it's perfect for handheld play. The port required a lot of optimization from Saber Interactive, who had to change how shadows and grass are rendered to reach an acceptable level of performance.

Thronebreaker The Witcher Tales is now available on PC, PlayStation 4, and Xbox One. We will keep you updated on the Nintendo Switch release as soon as more comes in on it, so stay tuned for all the latest news.