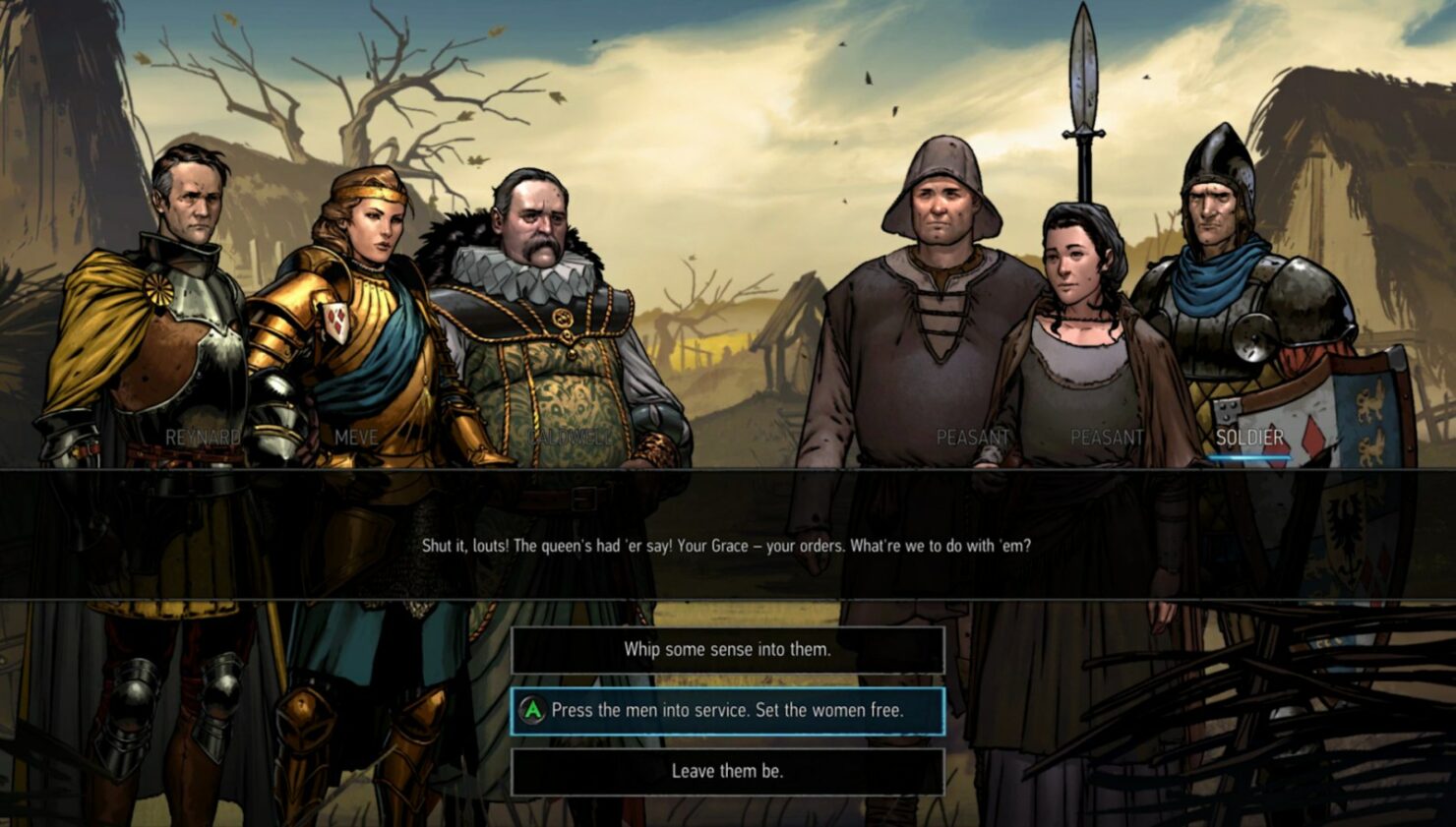 Fans of The Witcher series will soon be able to experience a new tale set in its universe with Thronebreaker: The Witcher Tales. With the game's approaching its release, CD Projekt Red shared today some new footage and information regarding the game.

The first video released today is a short Story Teaser introducing the game's main character, Queen Maeve of Lyria and Rivia as well as other characters that will accompany her during the campaign.

Thronebreaker: The Witcher Tales will release on October 23rd on PC via GOG.COM. A console release for PlayStation 4 and Xbox One will follow on December 4th. Make sure to visit the game’s official website — witchertales.com — to find additional information about the setting, characters, and gameplay!

Thronebreaker is a single player role-playing game set in the world of The Witcher that combines narrative-driven exploration with unique puzzles and card battle mechanics.

New gameplay footage has also been shared, showing how the game  will actually play. The game definitely feels like an excellent mix of the main series with GWENT mechanics.

New information about the game, as well as the price for the PC version, has been confirmed today. Everything can be found on the game's Official Website.

Thronebreaker: The Witcher Tales launches on PC on October 23rd through GOG. The game will launch on PlayStation 4 and Xbox One on December 4th.